Hold prices stable or save the euro, the ECB must choose 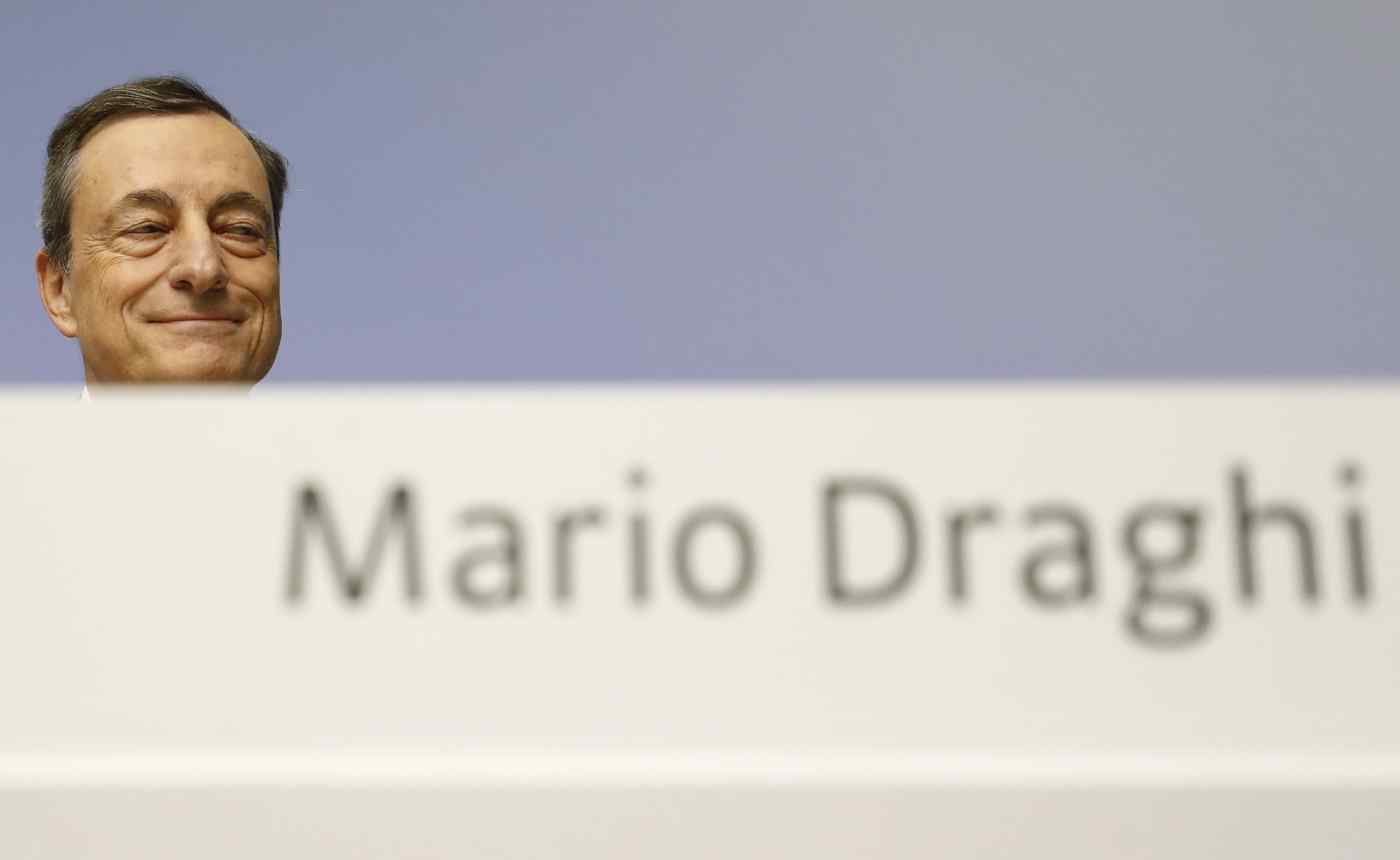 The European Central Bank has decided to reduce its monthly asset purchases by half to 30 billion euros ($34.9 billion), as of the beginning of next year. The purchases are to last until at least September 2018, or longer if need be.

Interest rates are expected to rise only long after the end of the asset purchases. If the ECB followed the sequencing of the U.S. Federal Reserve, interest rates would not rise before September 2019. Against the background of recent economic indicators, the question arises: What does the ECB want to achieve with its policy?

The mandate is clear: price stability. However, as there is no danger of inflation or deflation of consumer prices at the moment, the ECB should regard its mandate as fulfilled. In the third quarter of this year, real gross domestic product in the euro area grew by 2.5% on the year, and the prospects are good for growth to continue. Consumer price inflation was 1.4% in October, not far from the ECB's target of less than but close to 2%.

The monetary aggregate M3, for which the ECB has established a reference growth rate of 4.5%, grew at 5.1% in September, and credit to the private sector rose by 2.8%. These data are neither compatible with zero or negative interest rates, nor with more asset purchases. If the ECB followed the goal of price stability in its own definition, asset purchases would have had to end long ago and interest rates would have had to be raised, as the U.S. Fed has demonstrated over the last three years. The conclusion has to be that the ECB is currently pursuing a goal other than price stability.

Since 2012, the ECB has given priority to the goal of preserving the euro, and this is only possible if the central bank massively buys the bonds of over-indebted countries. In July 2012, when the euro was in deep crisis, ECB President Mario Draghi declared that he would do whatever it took to save the European single currency.

By this he meant that the ECB would buy bonds of states in danger of bankruptcy. In September of that year, Draghi's announcement was turned into a program with a rather obscure name: Outright Monetary Transactions, or OMT for short. OMT has not been used so far because of legal quarrels at the time of its launch. Instead, the ECB started to buy government bonds of euro area states as of March 2015 in a scheme called the Public Sector Purchase Program, or PSPP. At the same time, the ECB supplied banks with ample funds to buy government bonds.

At the moment, there is no open conflict between the ECB's primary goal to preserve the euro and its official mandate to secure price stability. However, this will change when inflation rises again in the future. To avoid bankruptcy in the over-indebted states, the ECB will have to keep rates low regardless. As a result, it will lose credibility and the euro will probably weaken.

Thomas Mayer is the founding director of the Flossbach von Storch Research Institute in Cologne, Germany.