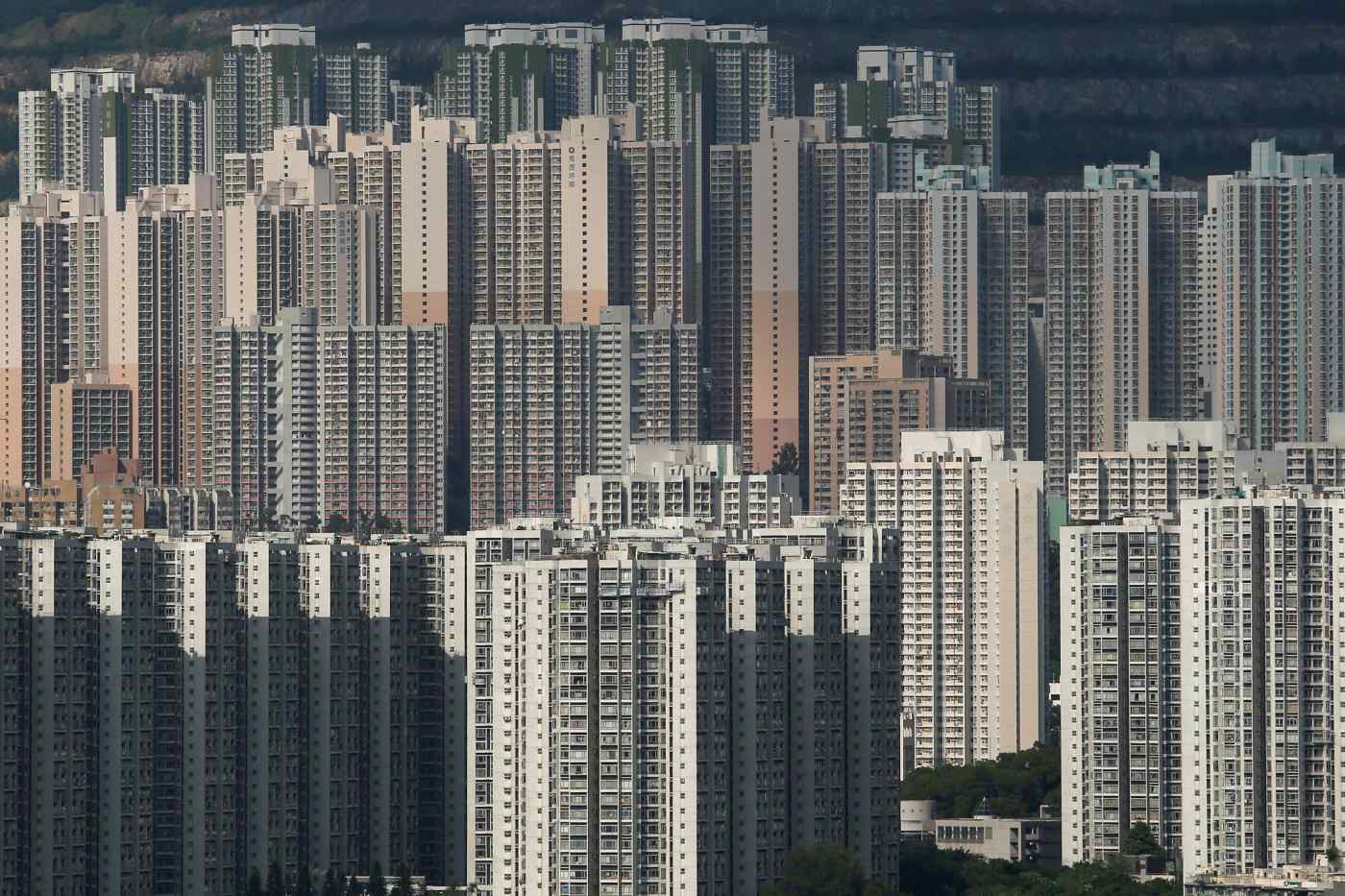 HONG KONG -- Local officials presented 18 proposals to the public Thursday designed to combat Hong Kong's expensive housing and long-term land crunch, including building homes above one of the city's busiest container terminals, but all of the options are expected to encounter opposition from interest groups.

"We are facing a very imminent land shortage," Stanley Wong Yuen-fai, chairman of the government-appointed Task Force on Land Supply, told reporters as his panel begins a five-month period of consulting the public. The proposals, which also include turning a golf course into residential units, seek the best uses of the city's land for the next three decades.