Hong Kong should add the euro to its dollar peg

Volatility offers an opportunity for the territory to rethink its strategy 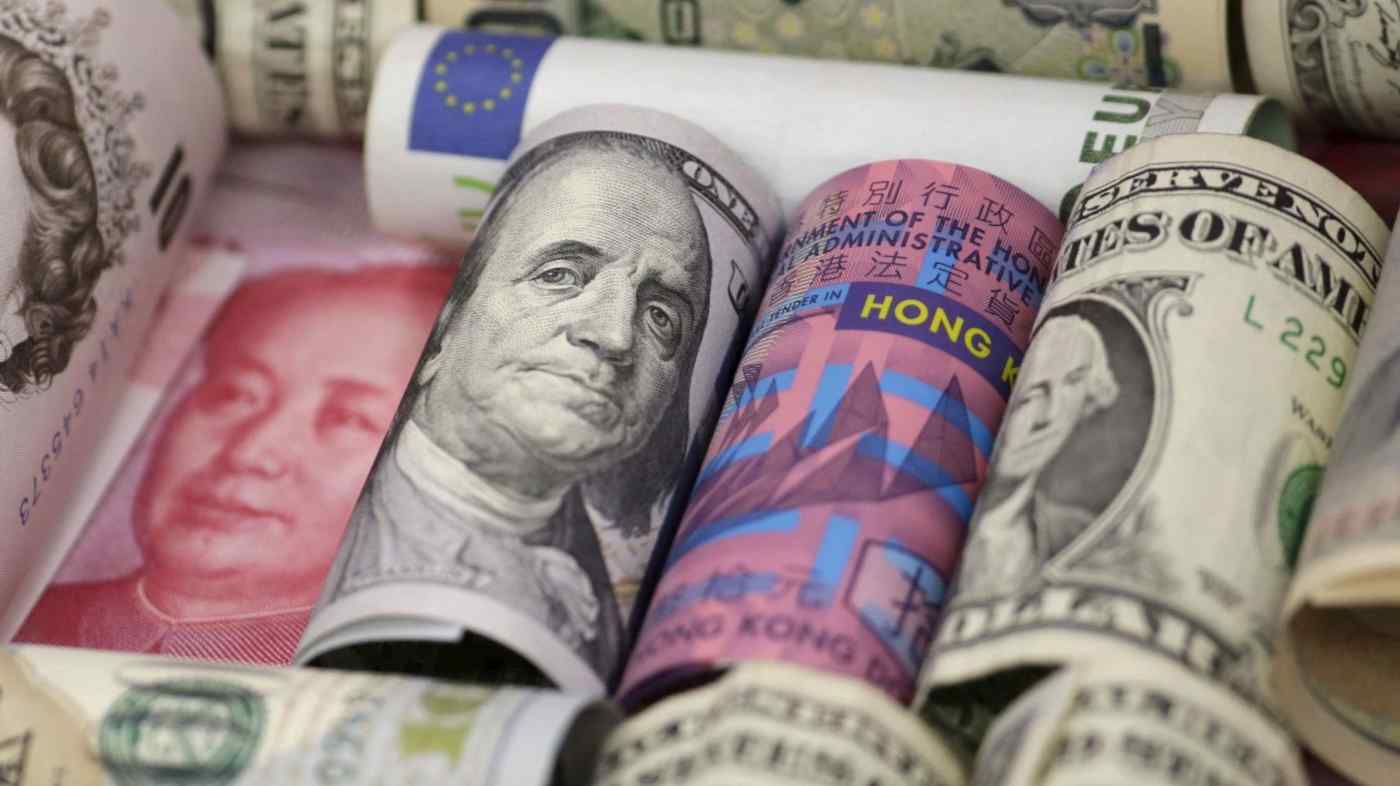 A dollar peg has served Hong Kong well for 20 years but may no longer be the best choice for the territory.   © Reuters
CopyCopied

The Hong Kong economy has changed enormously since it was handed back to China by the U.K. in 1997, but its currency has remained pegged to the dollar and subject to the tight regime of a currency board. With the economy now more synchronized with China than ever before, the dollar peg may no longer provide an accurate reflection of the real value of the Hong Kong dollar.