Green energy could be Seoul`s next boom industry 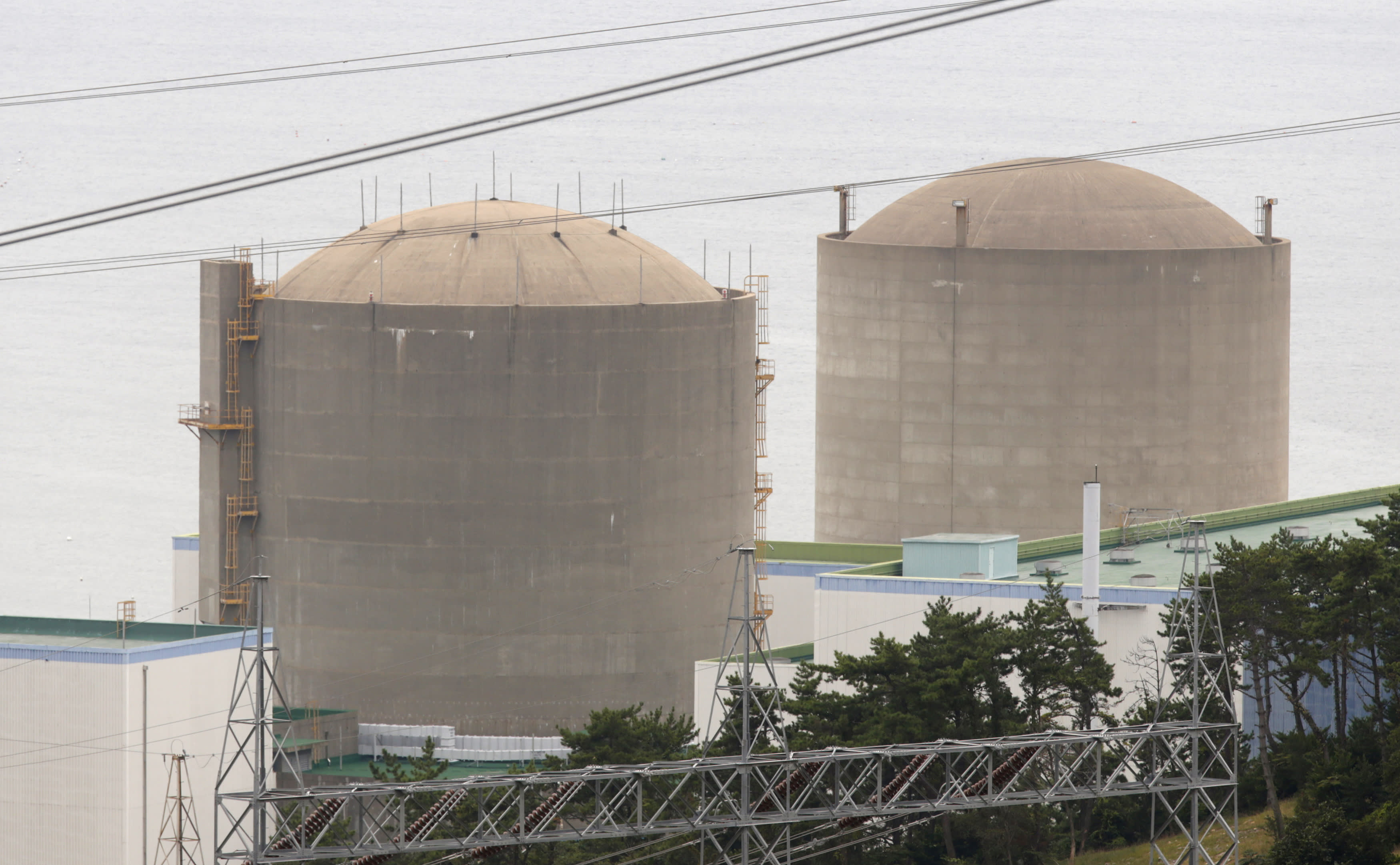 The Kori No. 1 reactor, right, in Ulsan, South Korea
CopyCopied

Less than two months after his inauguration, it is impossible to say how successful Moon Jae-in will be in revitalizing South Korea. But the president's gutsy decision to scrap nuclear reactors should give investors hope that Asia's No. 4 economy may be about to surprise us.

Korea Inc. abhors Moon's halt on construction of new atomic plants and his plan to phase out old ones. And while it may increase power bills for households in the short run -- and chop profits for nuclear cheerleaders -- there are two reasons to applaud Moon for making good on this campaign pledge. One, it makes for a safer Korea. Two, it could unleash the next boom industry in a nation struggling to find its niche between low-cost China and high-tech Japan.

The first issue has Kim Jong-un's fingerprints all over it. Earthquakes are a concern given Japan's meltdown in 2011. So are North Korea's missiles as they improve in range and accuracy. As Kim's desperation intensifies, might he fire a couple of his weapons at Moon's 50 million-plus population? The risk cannot be ignored as Donald Trump's White House ratchets up the anti-Kim rhetoric and boosts America's military presence in the North Asian seas. Reactors are ideal dirty-bomb targets, particularly facilities near U.S. military sites (Korea is home to 29,000 American troops).

The anti-nuclear movement really took off after Japan`s Fukushima disaster. All radiation leaks are global incidents and the worst meltdown since Chernobyl happening in a nearby country captured Koreans' attention. The fear factor increased further when investigations found that some of South Korea's own reactors had faked safety certificates. And if rules-obsessed Japan cannot safely manage reactors, how well might a government do whose corruption-perceptions score is 32 places worse than Tokyo's?

South Korea's denuclearization is also an economic opportunity. In 2007, Samsung Chairman Lee Kun Hee warned that his country was "sandwiched" uncomfortably between an economy Korea long emulated -- Japan -- and one whose disruptive potential is an existential threat. Ten years on, China is indeed making inroads into key Korean industries -- cars, smartphones, shipbuilding. Can the day be far off when China produces a Hyundai-caliber car -- or self-driving ones -- at two-thirds the price? China's success at creating iTunes-like ecosystems -- Tencent's WeChat and Alibaba's Alipay -- also are ominous signs for Korea Inc.'s China ambitions.

Moon's economy, in other words, does not just need to boost competitiveness, but to reinvent itself to thrive amidst the rise of China, India, Indonesia and other Asian powerhouses. The answer is to pour resources and innovative spirit into research on green growth. What China and India lack is a business model that enables them to grow at 6% or 7% a year without their 2.6 billion combined population suffocating.

The challenges facing Moon are daunting: stagnant wages, chronic youth unemployment, a bubble in household debt, the endemic corruption that put his predecessor Park Geun-hye in handcuffs and figuring out whether Kim or Trump is the greater threat to regional peace. The lack of employment opportunities during Park's tenure, which began in 2013, had millennials saying they live in "Hell Chosun." It is a reference both to the nation's last dynasty and a nagging sense that theirs is a feudal existence. The lords: giant family-owned conglomerates with names like Samsung, Hyundai, LG and Daewoo. Moon's main economic task is changing monopolistic behavior that impedes the vibrant startup scene needed to create new jobs, wealth and innovative energy.

Why not incentivize young would-be Elon Musks with tax benefits, research grants, reduced red tape, publicly-funded safety nets and even subsidized venture-capital schemes? For all Samsung's battery-related scandals last year, Korea's biggest conglomerate has made a sizeable shift into the lithium-ion market to diversify profit streams. LG Chem is looking to become a global leader in batteries for residential and industrial use. Moon could prod Samsung, LG and other giants, or chaebol, to act as incubators for renewables entrepreneurs. Seoul also should deregulate access to national power grids to catalyze the private sector, particularly scrappy new players, to transform Korea into a new-energy powerhouse. This could be Japan's future, too, if it would only take off its nuclear-power blinders. Softbank's Masayoshi Son, for example, wants to invest billions on a massive wind-power network running through Mongolia and much of North Asia. Tokyo's response: We will take your request for power-grid access and consider it. That is code for: "the force of Japan's "nuclear village" of reactor enthusiasts is very strong".

Still, Moon needs to think bigger -- much bigger. When announcing Seoul's about-face on nuclear energy, he set goal of 20% of electricity coming from renewables by 2030. Why not target 70% or more, also phasing out the coal that greys skies around Seoul, to remake Korea as a key innovation laboratory? As these advances come on line, Moon's government could use surplus power as an olive branch to tame North Korea.

The longer Seoul clings to the idea that its future is making cars and reengineering phones and televisions invented elsewhere amid China's rise and Japan's head start, the more living standards will slide. With his bold decision on nuclear, Moon suggested he may indeed be the leader to address Korea's sandwich problem. He just needs to put more meat on his economic strategy.