KUALA LUMPUR -- The world's growing Muslim population means the potential for Islamic finance is virtually limitless. What is limited is the pool of talent with the skills to manage funds in accordance with Shariah, or Islamic law.

Malaysia, which wants to establish itself as an international hub for Shariah-compliant finance, is leading the charge to change that. 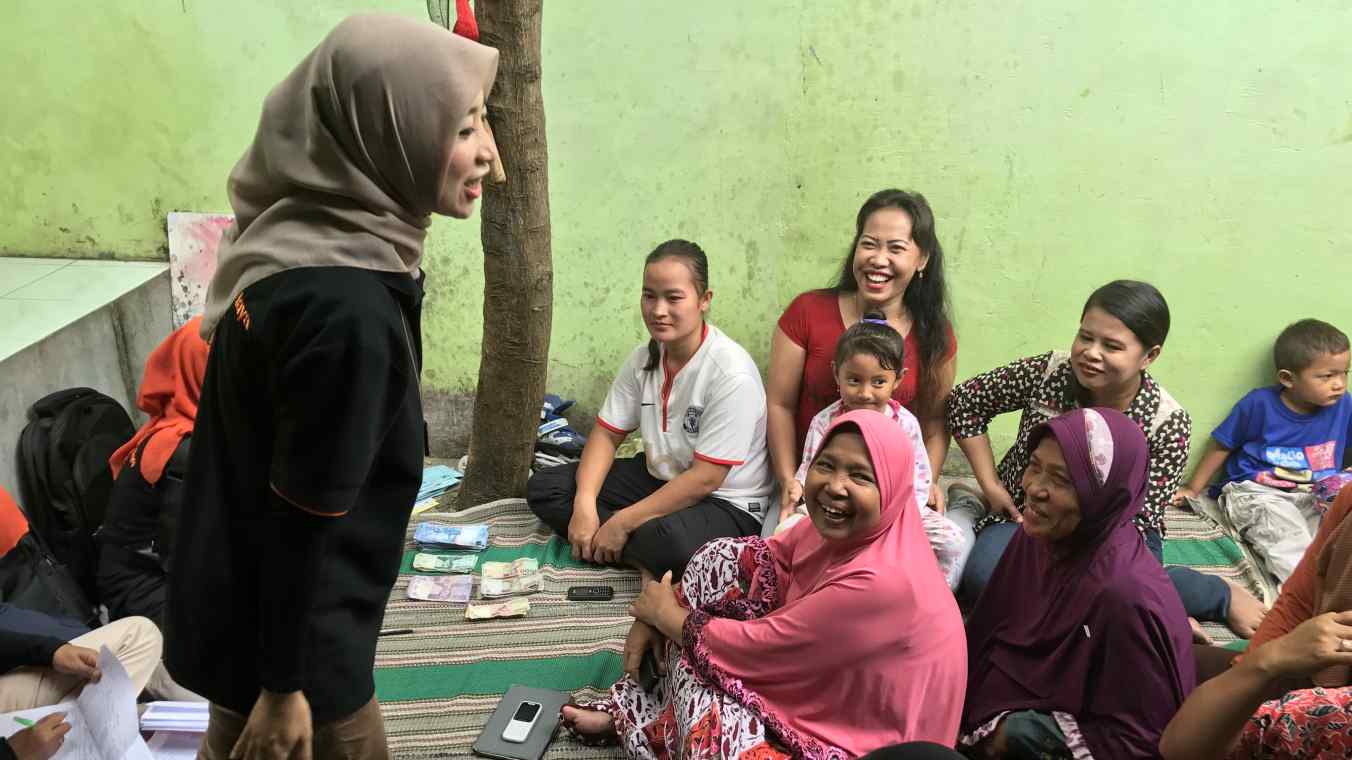 In one recent class at the International Center for Education in Islamic Finance (INCEIF), a graduate school in Kuala Lumpur, about 40 students were jotting down English technical terms in their notebooks. The lesson of the day was "banking practice."

The class was as diverse as they come, much like the school itself: Since it opened with the backing of the government and central bank in 2006, half the 1,300-plus graduates have been Malaysians, but the others have hailed from over 70 countries. The list includes predominantly Muslim nations, like Indonesia, Pakistan and Somalia, along with countries with few Muslims. Students have come from Japanese banking institutions, for example; one need not be Muslim to enroll.

In that "banking practice" class, roughly half of the students were women in headscarves.

Though the decline of crude oil prices robbed Islamic finance of some of its momentum, the market nevertheless continues to grow. It will only get bigger: The global Muslim population, estimated at 1.6 billion in 2010, is projected to overtake the Christian population by 2100, according to the Pew Research Center in the U.S. Nadia Mohd Noh, a 27-year-old student pursuing a doctorate at INCEIF, enrolled after studying Islamic finance at another Malaysian college and then obtaining a master's degree in conventional finance in Australia. She is interested in Islamic finance that attracts not only Muslims but also non-Muslims. 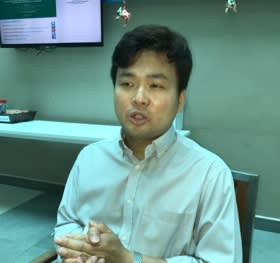 Malaysian authorities have thrown their weight behind other educational endeavors, too. The Islamic Banking and Finance Institute Malaysia, another central bank affiliate in the capital, will launch two new programs offering professional certifications in Islamic finance. Marzunisham Omar, assistant governor of Bank Negara Malaysia -- the central bank -- unveiled the plan to the Nikkei Asian Review.

Learning on the job

Malaysia is not the only Asian country striving to cultivate Islamic finance skills. Brunei wants to nurture talent as it seeks to restructure its economy, shifting from its reliance on exports of oil and natural gas.

The list of players entering the Islamic finance game grows ever longer.

As the field grows more crowded in Asia, the competition for capable staff will only intensify.