In some Chinese cities, housing prices have jumped tenfold over the past decade. They appear to be rising too fast relative to income growth: Home price-to-income and home price-to-rent ratios in major urban areas are now much higher than in developed countries. Yet China has one of the highest rates of home ownership in the world.

First-time urban homebuyers there are required to make a down payment equal to one-third of the price, a much higher percentage than in many developed countries. The ratio can reach as high as 70% for second homes in many places. In rural areas where there is no formal credit, people have to finance home construction using their own savings and by borrowing from friends and relatives.

In principle, this combination of stringent down payment rules and a less-developed financial system should inhibit home ownership and keep a lid on housing prices. But the opposite is occurring in China. 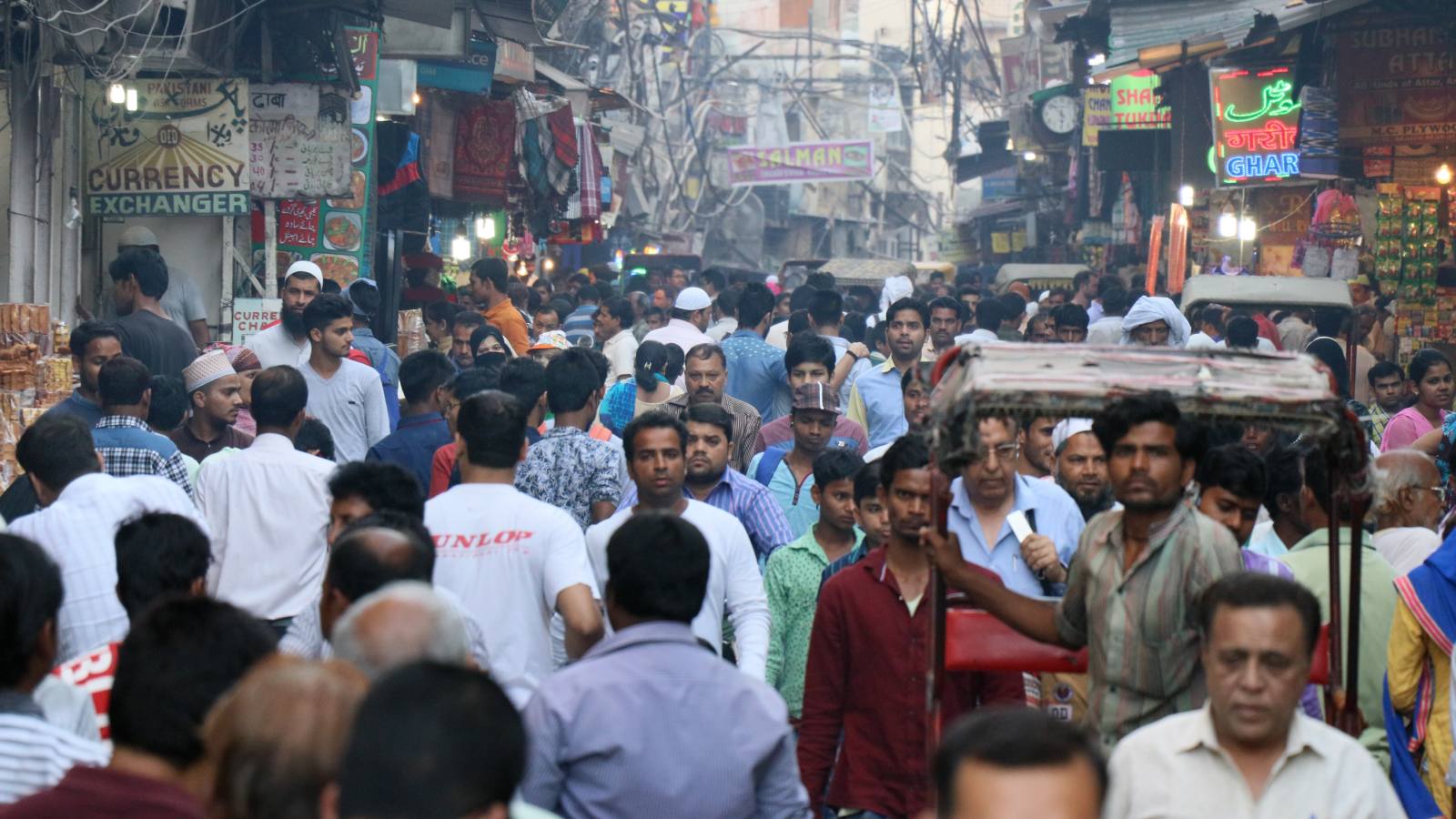 Research into this puzzle offers an explanation: the drive to attract a sexual partner.

In 2005, there were 120 Chinese men for every 100 Chinese women, due in part to the one-child policy in effect at the time. In some provinces, the ratio was as high as 130 to 100. Researchers estimate that the population of men aged 20-40 now exceeds that of women in the age group by around 30 million.

Because of that imbalance, prospective mothers-in-law, who play a key role in approving and arranging marriages, have become choosier. Everything else being equal, richer families with marriageable sons should be more appealing to the mothers of potential brides.

One of the most visible symbols of the competition over status in China is housing. Compared with consumer goods such as cars, suits and watches, houses are large and have a fixed location and an easily verifiable price. A 2010 survey of Chinese mothers with young daughters by the Shanghai Daily showed that 80% did not want their daughters to marry someone who does not own a home.

This view places a lot of pressure on families with sons to demonstrate their value through home ownership. It could be that increasing competition in the marriage market since the turn of this century, triggered by a rise in the ratio of men to women in the generation approaching the age of marriage, is a fundamental source of the surge in housing prices.

Strikingly, the sex-ratio imbalance explained between a third and a half of the increase in housing prices in 25 major cities from 2003 to 2009. The results held true even when excluding Beijing, Shanghai and Shenzhen, where foreign housing speculation has become common. Interestingly, there was no relationship between imbalanced sex ratios and rents.

Some of the increases in home size and home cost are, sadly, socially inefficient. A lot of the money pouring into the housing market could be put to more productive use elsewhere.

Chinese are pursuing larger and costlier homes and suppressing their consumption of nonstatus goods in the hope of improving their status in the marriage market. In the aggregate, however, sex ratios still rule: The number of men who cannot marry does not change. If housing demand for every household were reduced proportionally, all could consume more of other goods, and the marriage market would not get any worse for single men.

In the short term, given the inelastic demand for housing due to the marriage market squeeze, government attempts to control rising property prices are going to be futile. With the relaxation of the one-child policy, sex ratios at birth will likely return to normal and marriage-driven housing demand will eventually come down. However, this will not happen until the young generation reaches marriageable age two or three decades from now, offering little relief for today's hopeful bachelors.

Xiaobo Zhang is chair professor of economics at Peking University's National School of Development and a senior research fellow of the International Food Policy Research Institute. He is the co-author of "Home Ownership as Status Competition: Some Theory and Evidence," published by the Journal of Development Economics.