How the roots of growth sowed the seeds of inequality 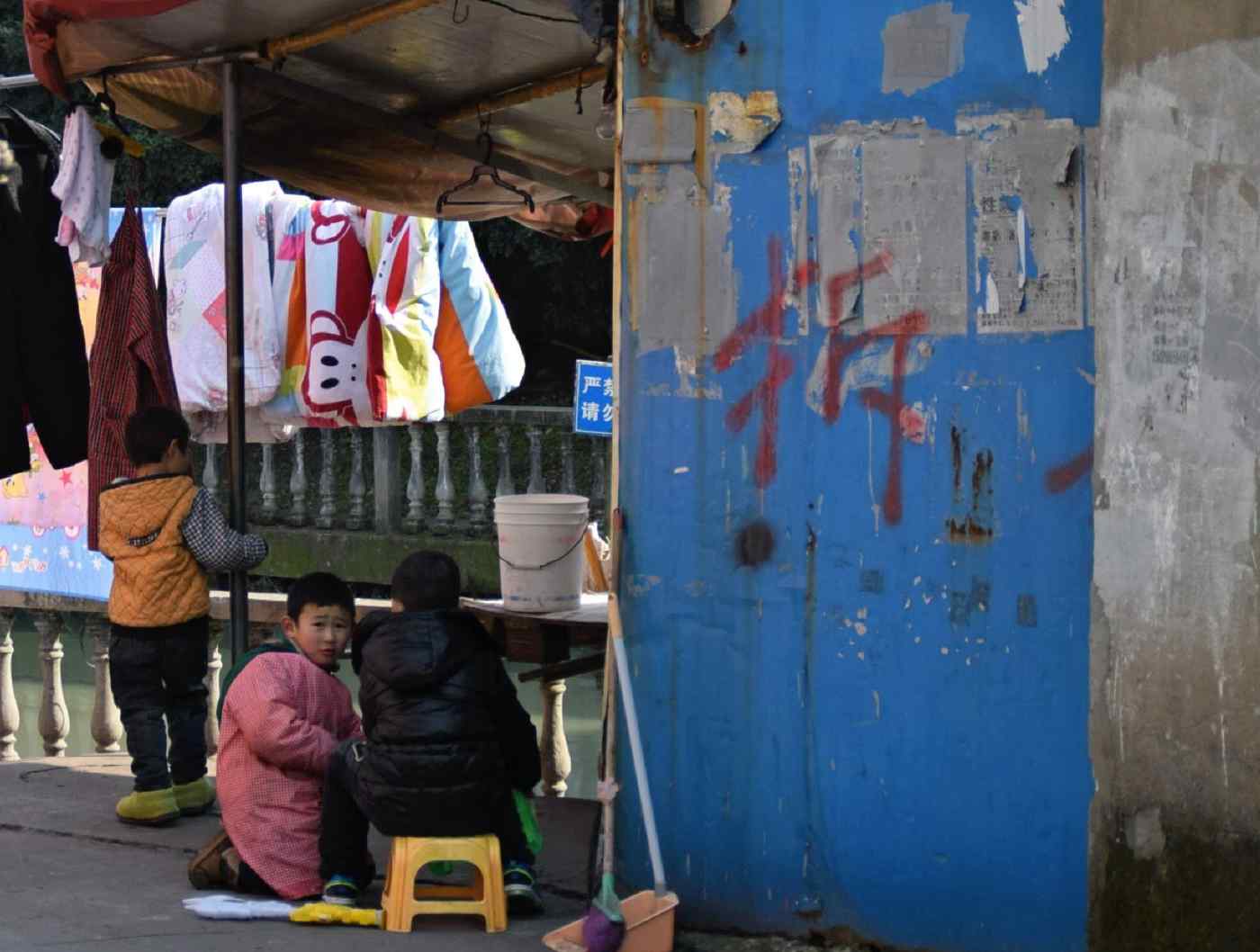 A building in the Shanghai village of Yonglian is marked for demolition.
Nikkei staff writersFebruary 25, 2016 12:00 JST | China
CopyCopied

SHANGHAI   Deng, a 43-year-old native of China's Sichuan province, has lived in Shanghai for 23 years. But like many migrant workers who came to the city from China's rural towns, he is not officially recognized as a resident of Shanghai.

In China, a part of a city in which many migrant workers live is called chengzhongcun, which means a "village within a city." The Chinese government wants to redevelop these areas, which it sees posing social problems in terms of fire prevention, public security and hygiene.