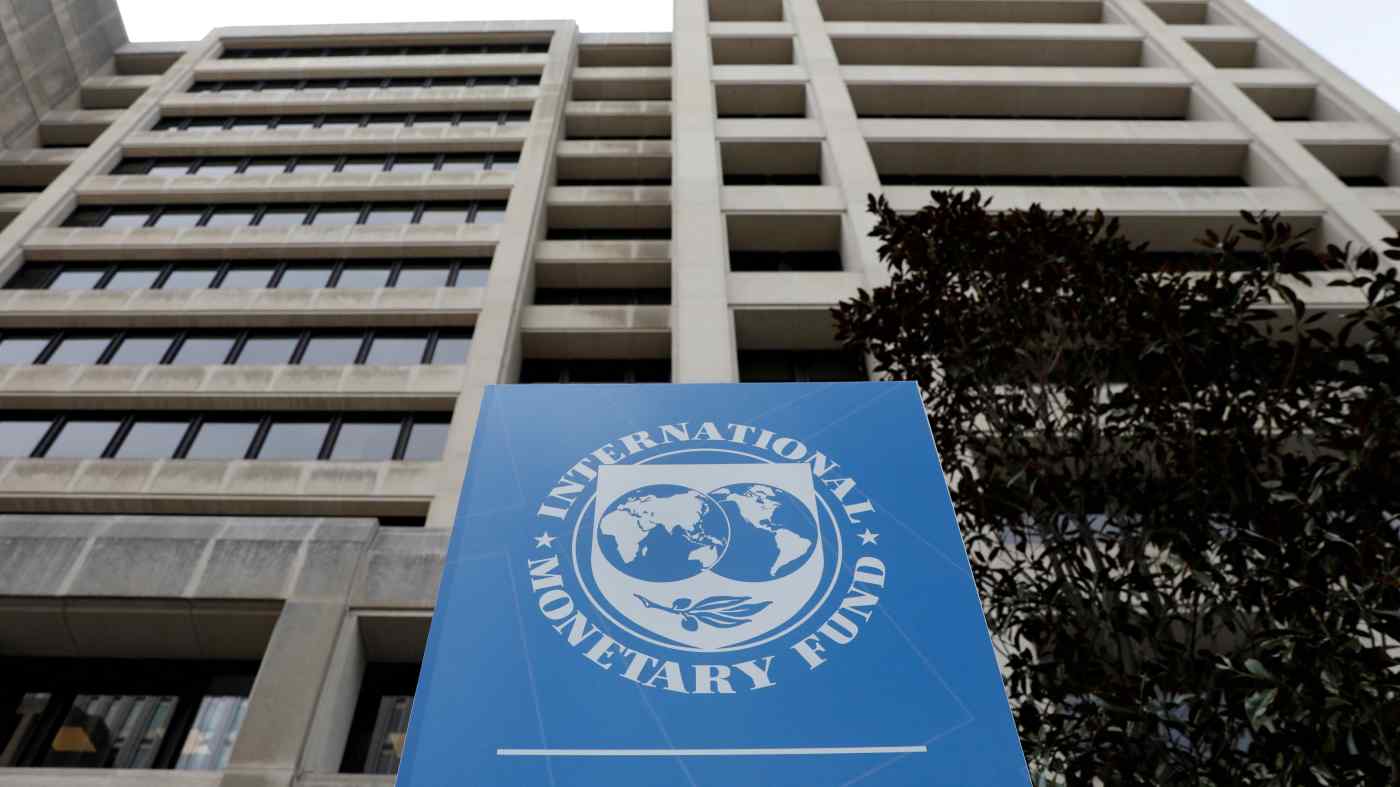 The IMF money that has been suspended since early this year is crucial for Pakistan, and if it comes through it will also unlock other external finances.   © Reuters
August 18, 2022 09:47 JST | Pakistan
CopyCopied

ISLAMABAD (Reuters) -- The International Monetary Fund will meet later this month to take up Pakistan's program review to decide whether to approve a tranche of funding for the cash-strapped country, the lender's resident representative, Esther Perez Ruiz, said on Wednesday.

The combined seventh and eighth reviews, if approved, will release more than $1.1 billion in critical funding for the country.

"The IMF Executive Board meeting for the combined seventh and eighth reviews under the Extended Fund Facility has been set for August 29," Ruiz said in a message to Reuters.

With central bank reserves falling as low as $7.8 billion -- hardly enough for more than a month of imports -- Pakistan has been facing a balance-of-payment crisis.

The IMF money that has been suspended since early this year is crucial for Pakistan, and if it comes through it will also unlock other external finances.

Pakistan's Finance Minister Miftah Ismail has said that all the IMF's conditions have been met to be able to get the tranche, including arrangements for $4 billion in external support to bridge the finance gap.

"We have managed that money and conveyed it to the IMF," he told local TV on Monday.

The IMF board will also consider topping up $1 billion to the $6 billion rescue package signed in July 2019. Half of that money has already been disbursed to Pakistan.

High commodity prices have hit Pakistan hard. The current-account deficit soared to more than $17 billion in the last financial year, compared with less than $3 billion in the previous period.