IMF warns against rush to bring manufacturing home after pandemic 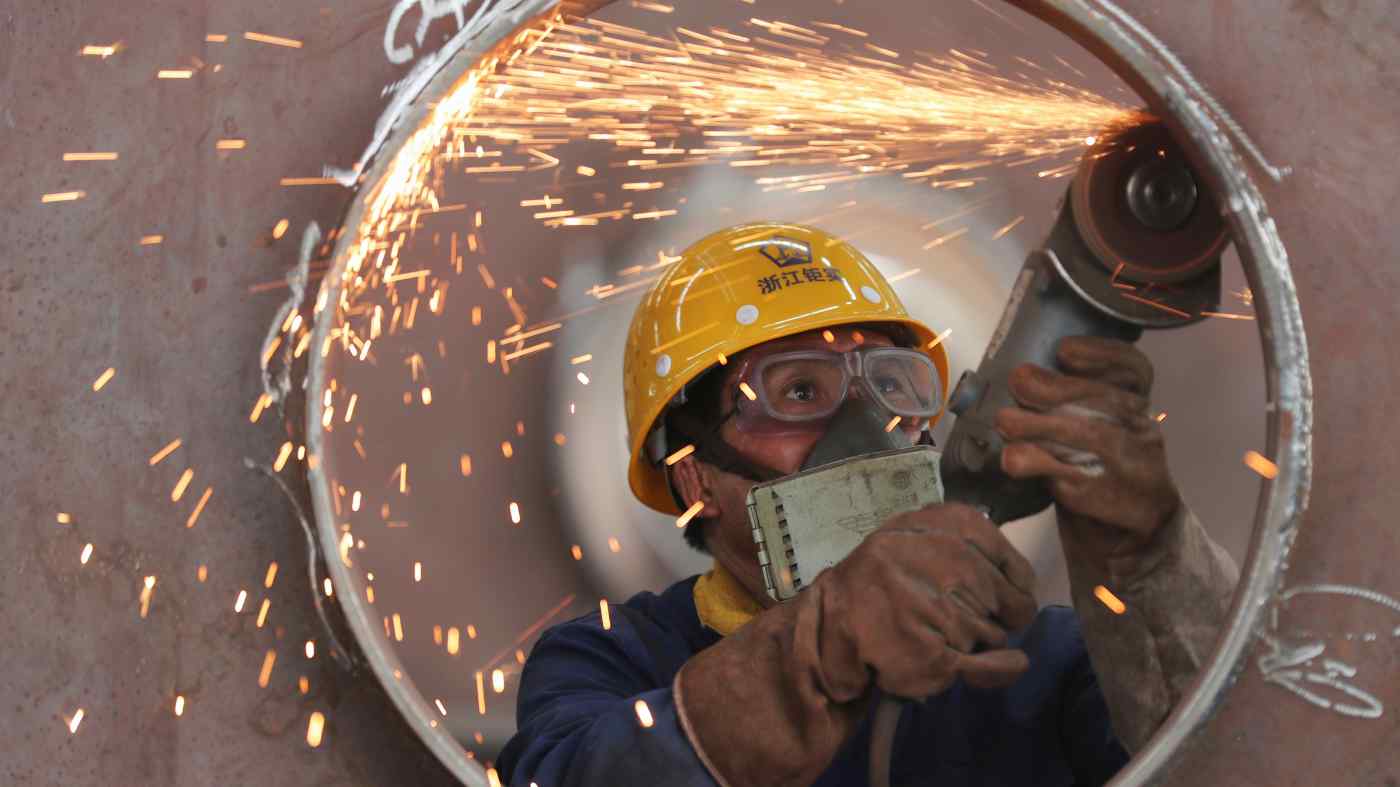 TOKYO -- International Monetary Fund representatives on Thursday warned countries and corporations against the impulse to bring manufacturing home in the aftermath of the coronavirus pandemic, but struck an optimistic note about the fate of the financial sector.

Reshoring is "a vicious cycle that will shrink the global supply chain and the international division of labor, which will hamper productivity gains," Chikahisa Sumi, director of the IMF's Asia-Pacific regional office, said during a virtual seminar on Thursday.

Sumi suggested it is one thing to strengthen manufacturing of urgent medical supplies, but urged countries not to go beyond that. Japan's stimulus measures, for example, include subsidies for companies looking to bring their factories home from China.

At the same time, Sumi advised governments not to resort to export restrictions in response to the crisis.

The IMF is hopeful that fast monetary and fiscal action in both advanced economies and emerging markets could stave off long-term damage. "Financial conditions never got as tight as the global financial crisis, probably due to the very fast policy response this time around," said Jochen Schmittmann, the IMF's representative in Singapore.

"We don't envisage much scarring to the financial sector or permanent balance sheet deterioration, which was the big reason why countries took a long time to recover during the global financial crisis," Sumi added.

Aside from reducing interest rates, Schmittmann noted atypical moves by central banks in emerging markets due to the "special crisis" caused by the coronavirus. "A number have started to make asset purchases, something we're already used to with advanced economies," he said.

The seminar was held to share key takeaways from the fund's World Economic Outlook report, released in April.

The lender of last resort expects a deeper global economic slump this year than the one after the 2008 financial crisis, but also a sharper recovery by Asian economies -- provided the coronavirus is controlled within the year.

"We expect the second quarter of 2020 to be the trough," Sumi said. "We see advanced economies recovering by 2021, at which time we'll be back to the pre-corona levels in 2019."

Still, the fund calculates that lost economic activity in the next two years will add up to $9 trillion. This is despite on-budget and off-budget support measures from Group of 20 economies reaching a combined $8 trillion, or 9.5% of global gross domestic product. But much remains uncertain -- as illustrated by the IMF's plan to issue a midterm update to its outlook at the end of June. Typically, the reports come out in April and October.

Loosening lockdowns and the resumption of economic activity in China and some other Asian countries buoyed global markets this week. On the other hand, the worst-case scenario -- a longer outbreak in 2020 combined with a second wave of infections next year -- would lower the IMF's global projection for 2021 to 7% below its baseline.

Asked about the potential risks of unprecedented, massive stimulus measures, Schmittman said the IMF does not see a recovery that would be strong enough to trigger inflation.

Fifty-nine of the IMF's member countries have received emergency financing and debt service relief. The IMF, which in normal times requires fiscal austerity measures from borrower countries, uncharacteristically called for countries to increase spending to protect lives and livelihoods -- while keeping an eye on deficits and accountability.

Public debt in advanced economies is expected to grow by 20%, and in emerging markets by 12%.

"For this particular time, we encourage governments to do whatever is necessary to the maximum extent possible," Sumi said. "But please keep the receipts."

Correction: This article has been amended to show that the worst-case global growth scenario for 2021 is below the IMF's baseline, not a 7% contraction.