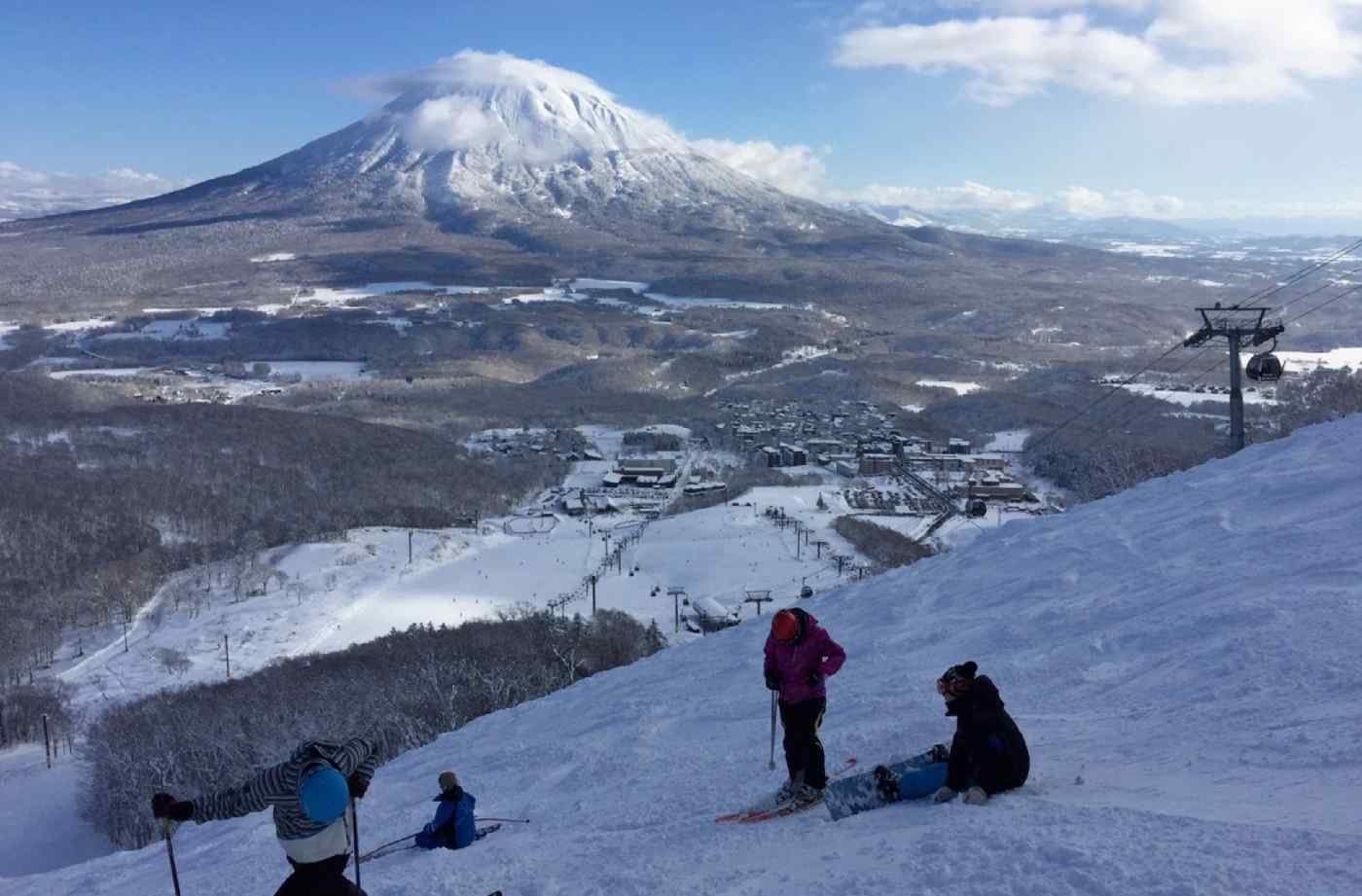 TOKYO -- A luxury condominium complex of the sort typically seen in central Tokyo is being built in Kutchan, on the northern island of Hokkaido. The complex will be completed in the fall. The condos, which go for more than 100 million yen ($937,000) apiece, have already found buyers.

"In addition to Australians, rich Asians from places like Hong Kong, are recent buyers," said  Shoichi Watanabe, head of global marketing at Tokyu Resort, the company handling sales of the condos.

Land prices in Japan are rising, and the trend is no longer confined to big cities.

The average price of land for commercial, industrial and residential use rose nationwide for the third straight year in 2017, according to a survey published Tuesday by the Ministry of Land, Infrastructure, Transport and Tourism. The increase is driven in part by a surge in foreign visitors, who are pushing up demand.

Niseko, a district that is home to a number of popular ski resorts and straddles Kutchan and other towns, registered the biggest increase, with prices for both commercial and residential land rising more than 30% in 2017. Workers at the resorts typically live in more modest housing provided by their employers roughly 15 minutes from Kutchan Station. Prices for such housing are rising as well. 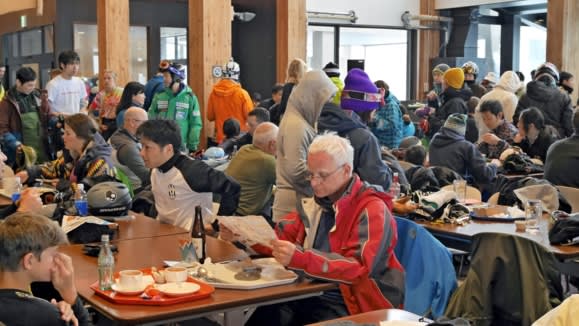 A ski lodge in a resort in the town of Kutchan, Hokkaido, is filled with visitors from abroad.

In Niseko, businesses catering to the needs of foreign visitors are springing up, further boosting land prices in the district and neighboring areas. Some of those businesses are also foreign owned. "Philippine companies, in addition to those of Australia, Hong Kong and Singapore, are buying local land," said Toshiro Miyazaki, director-general of the Kutchan Chamber of Commerce and Industry. "As many instances of buying are speculative, vacant lots are widespread in the central part of the town," said Miyazaki.

"The increase in foreign visitors has generated spillover effects from Hokkaido to remote islands in Okinawa," according to one real estate appraiser with the land ministry.

In Japan's southernmost prefecture, residential land prices rose nearly 20% in the capital, Naha, last year, while prices in commercial areas on outer islands have also begun climbing. The downtown areas of Ishigaki and Miyako islands registered increases of 4% to 6%.

In 2017, 78 million visitors had stays in Japan of one night or more, up 12% from the previous year. While the number of visitors increased by 10% in the three largest metropolitan areas of Tokyo, Osaka and Nagoya, they climbed even faster elsewhere, rising 16%.

Chinese tourists make up the biggest slice of overseas visitors to Japan and account for about 40% of their total spending. These days, they mostly travel as individuals. Last year more than 60% of Chinese visitors came to Japan as individuals, more than double the share of five years earlier. The shift toward individual travel has accelerated as the number of repeat visitors rises. In 2017, 40% of Chinese visitors to Japan were repeaters.

These veteran travelers are no longer content with group tours to Mount Fuji. Instead, they spend money on experiences such as skiing, cultural events and performances. This creates new types of demand.

In the southwestern city of Fukuoka, land prices jumped 19% on the year in an area from Hakata Station to Canal City Hakata, a popular shopping and leisure complex. Near the station, Kintetsu Real Estate will open a hotel in fiscal 2019, while Kyushu Railway  will build a commercial complex that year. The projects are aimed at taking advantage of the increase in visitors from Asian countries.

"Land prices are rising in some areas more than in Tokyo," said Toshihiko Aoyagi, president of Kyushu Railway.