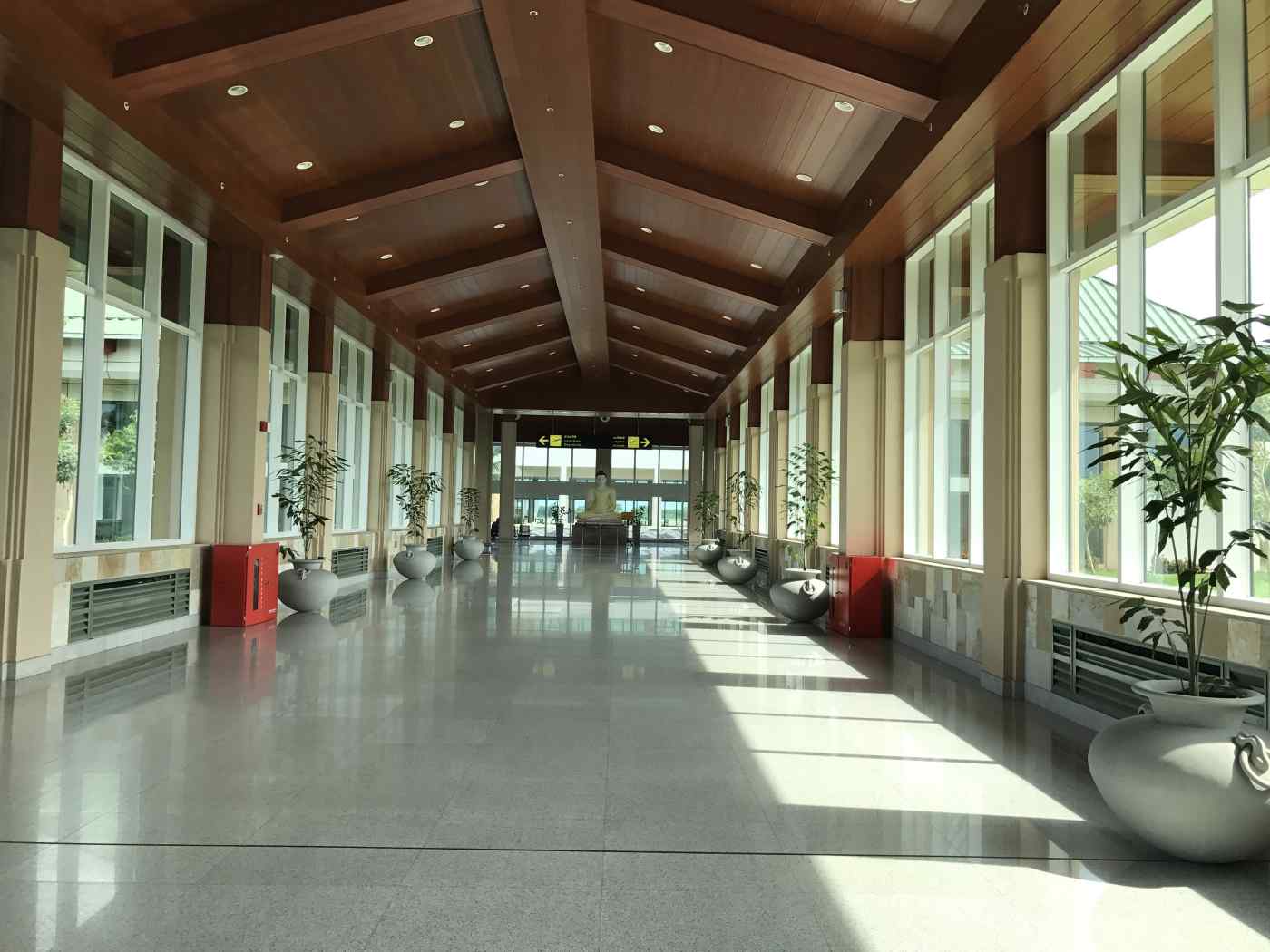 Mattala Airport, opened in 2013 at a cost of $209 million, has been dubbed the world’s emptiest airport, with just one airline customer. (Photo by Sanjana Hattotuwa)
MUNZA MUSHTAQ, Contributing writer November 6, 2017 13:45 JST | China
CopyCopied

COLOMBO -- At the eerily quiet Mattala Airport, on the forested southern coast of Sri Lanka, a battle between Asian superpowers is unfolding.

Few outside the country have heard of Mattala, and only one airline has been using the airport, located in Hambantota, 250km from Colombo, since it opened in March 2013. Now, however, Mattala is an object of contention between powerful domestic and foreign interests in the wake of a $290 million offer from the Indian government to take it over.