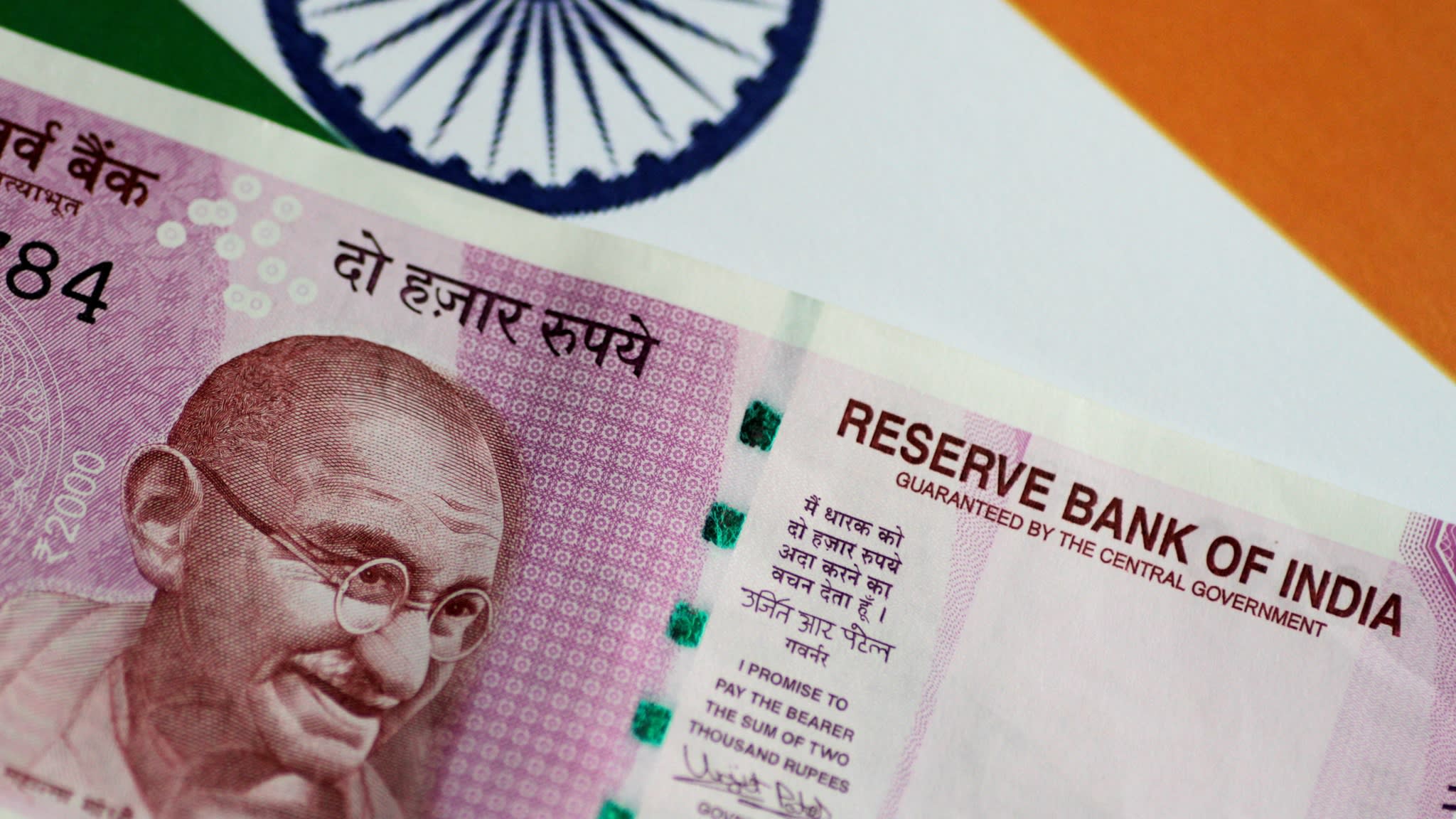 NEW DELHI -- The government of Prime Minister Narendra Modi and the central bank are taking further action to mitigate the Indian rupee's fall, which is driving up fuel prices and inflation ahead of elections due by next year.

The rupee -- the worst-performing Asian currency this year, down 13% against the U.S. dollar -- neared an all-time low of 72.98 to the dollar on Tuesday but bounced back on Wednesday and eventually reached around 72.20 by Friday afternoon.

The bounce followed measures announced by the government to arrest the rupee's descent and contain a widening current-account deficit, which grew to 2.4% of gross domestic product in the April-June quarter from 1.9% in the previous three months.

"It has been decided to allow eligible ECB borrowers who are in the manufacturing sector to raise ECB up to $50 million or its equivalent with a minimum average maturity period of one year," the RBI said in a notification. The previous minimum period was three years. The central bank also allowed Indian banks to market rupee-dominated bonds issued overseas. These measures, if successful, are expected to help companies raise funds in rupees instead of foreign currencies.

The RBI's move came after Finance Minister Arun Jaitley announced a strategy to support the rupee and stop the current-account deficit from growing, with measures including curbs on non-essential imports. Although the government did not detail which goods will be targeted, it expects these measures could save a net $8 billion to 10 billion.

India's economy has performed well despite the rupee's decline, with growth accelerating to an 8.2% annualized rate in the April-June quarter. Still, currency weakness has become a pressing issue for the Modi government and the central bank, both for economic and political reasons.

A weaker rupee has raised the cost of crude oil -- of which India is a net importer -- and quickened annual retail inflation to a five-month high of 5% in June. Consumer price growth slowed to 4.2% in July and 3.7% in August, though concerns remain that it may pick up again.

Ahead of the general elections due to be held by mid-2019, opposition parties have been attacking the Modi government over fuel prices, inflation and the rupee. The Indian National Congress, the country's main opposition party, led a nationwide protest against the government last week over these issues. Modi convened a high-level meeting last week to review the state of the economy with Jaitley, RBI Gov. Urjit Patel and senior bureaucrats.

"You have at least three, if not more, indications globally," he said. "One is the squeeze which has been put on oil production, upsetting the demand-supply ratio which is increasing crude oil prices. The second, of course, is the trade war, and we don't know when we are going to see the end of it."

Additional intervention by the central bank in the foreign exchange market may be in the offing, as well.

On Tuesday, State Bank of India, in its Ecowrap research report, said the RBI could sell at least an additional $25 billion from its reserves to support the rupee. "As an immediate measure, the RBI can aggressively intervene and supply dollars into the market (both spot and forward), as it has huge FX [foreign exchange] reserves," the report said.

India's foreign reserves fell to $399 billion earlier this month from a peak of $426 billion in April, as the RBI continued selling dollars to cushion the rupee's fall.

Arguing that the RBI could still use its forex coffers to support the rupee, the SBI report noted that during June 2008 to May 2009, when the rupee fell 13%, the central bank sold dollars worth $43 billion, though forex reserves at the time were $312 billion. "Even during the '90s, when the total forex reserves was less than $40 billion, the RBI intervened in the market by selling 8% to 9% of total reserves to counter the falling rupee," the report said.

According to Moody's Investors Service, a sustained weakening of the rupee would be "credit negative" for Indian companies, particularly those that generate revenue in rupees but rely on U.S. dollar debt to fund their operations.