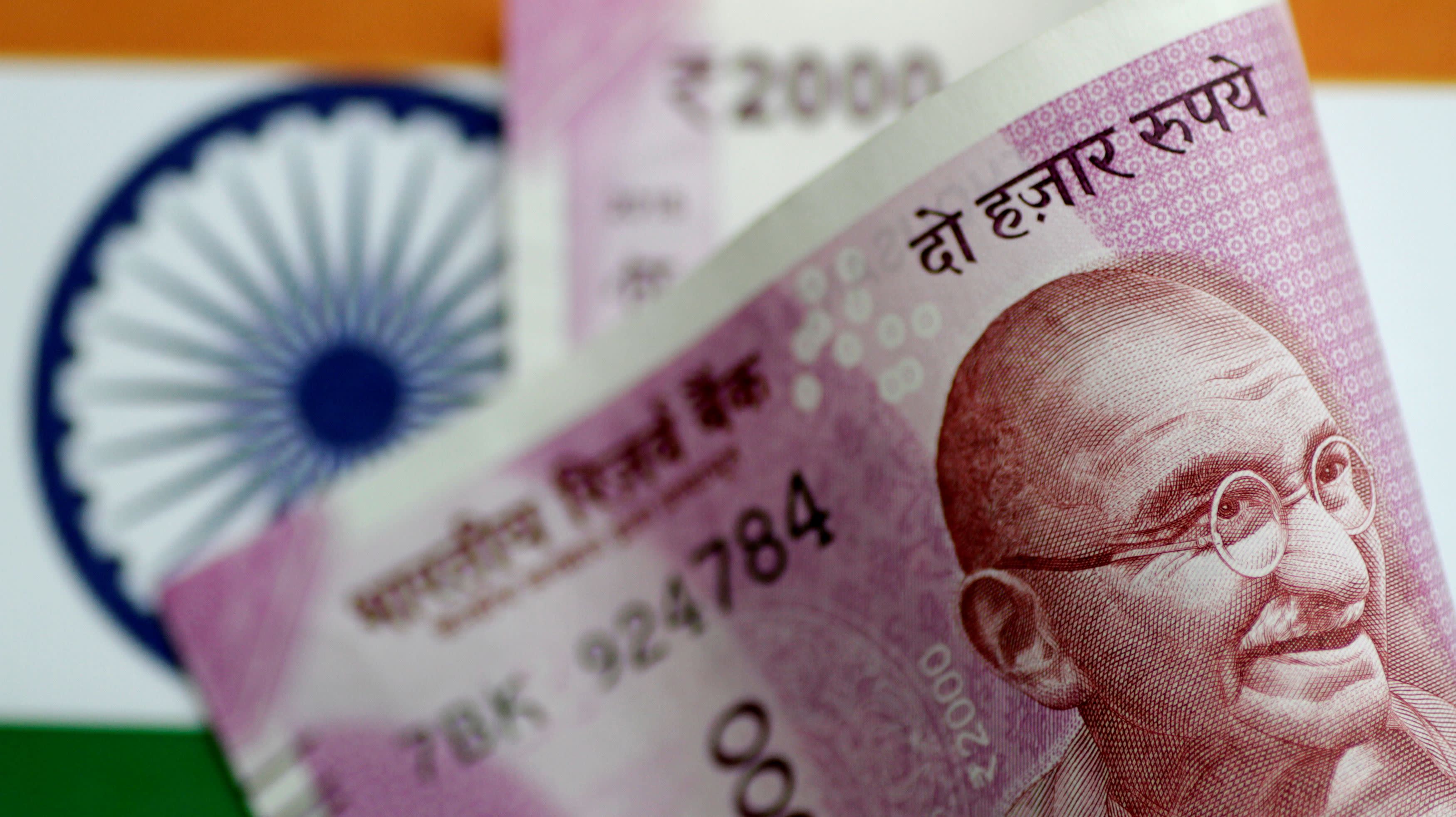 MUMBAI (Reuters) -- The Reserve Bank of India eased mandatory cash requirement rules for banks on Thursday and assured jittery markets it would provide "durable liquidity" amid growing worries of a potential credit crunch in the economy.

Despite repeated attempts by authorities to calm investors, a series of debt defaults by one of the country's largest infrastructure finance companies since last month has raised fears of wider liquidity problems, hitting Indian stock, bonds and the rupee.

The RBI said it had eased the liquidity coverage ratio norms by allowing banks to account for up to two percentage points more of government securities, held in their statutory liquidity ratio reserves.

The announcement, along with a hike in import tariffs by the government late on Wednesday, boosted bond and currency market sentiment.

The 10-year benchmark yield was down 2 basis points from its previous close at 8.07 percent.

The rupee firmed to 72.45 to the dollar from its previous close of 72.63, bucking an overall weakening bias in the region. But the rupee has still lost around 12 percent so far this year.

"Overall sentiment is better after the slew of announcements which is giving us some confidence in the policymakers," said a trader at a foreign bank.

Dealers also took comfort over assurances that the RBI will provide liquidity, expecting that the central bank will announce more open market purchase of bonds.

Indian banks currently have to buy government bonds worth about 19.5 percent of their deposits as a part of their statutory liquidity ratio (SLR).

After this relaxation, banks can carve out 15 percent of their deposits from their SLR compared to 13 percent earlier, which will ease demand for funds from banks to buy government bonds to that extent. The new rules will be effective from Oct. 1.

"This...will help improve the distribution of liquidity in the financial system as a whole," the RBI said, referring to its move on the liquidity coverage ratio, in a separate circular that assured of meeting liquidity requirements.