India cuts key rate in surprise move ahead of election 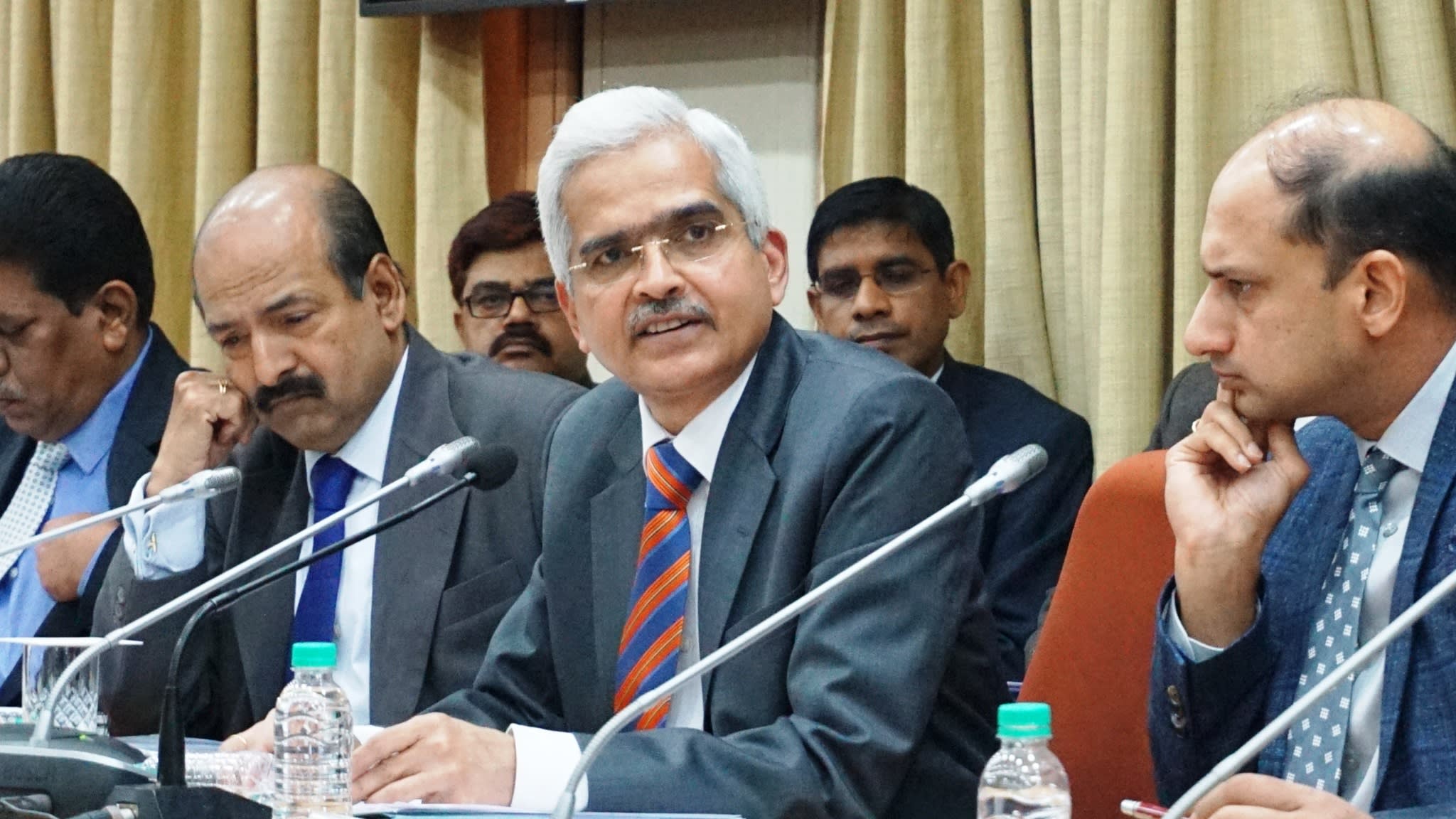 MUMBAI -- The Reserve Bank of India's Monetary Policy Committee on Thursday decided to cut the policy repo rate by 25 basis points to 6.25% on forecasts for lower inflation.

The surprise move comes as a tailwind for Prime Minister Narendra Modi, with general elections due by May.

Das explained that this change in stance "provides flexibility and the room to address challenges to sustain [the] growth of [the] economy over the coming months."

This marks the first cut since August 2017. The repo rate was last hiked in June and August by 25 basis points each time.

Four of the six members, including Das, voted for the rate cut, and all agreed on the change in stance on monetary policy.

The main reason for the rate cut was that inflation was seen to be easing. The RBI revised down its inflation forecast for April-September to 3.2%-3.4% from 3.8%-4.2%.

The RBI also pointed out weakness in investment.

"Investment activity is recovering but supported mainly by public spending on infrastructure," the RBI said in a statement. "The need is to strengthen private investment activity and buttress private consumption."

In addition to inflation, Das emphasized that the RBI was focusing on growth. "The decisions of [the monetary policy meeting] in this regard will be data-driven and in consonance of the primary objective of monetary policy, to maintain price stability while keeping in mind the objective of growth," he said at a news conference after the meeting.

Das, who is considered to be closely aligned with the Modi government, was appointed as RBI chief just a day after the controversial exit of his predecessor Urjit Patel in December.

Patel resigned following a spat with the administration over the independence of the central bank in its decisions of monetary policy and the handling of troubled financial institutions. The government had voiced strong opposition to rate hikes.

The outcome of the three-day meeting comes less than week after the announcement of an interim budget by acting Finance Minister Piyush Goyal, which included a number of benefits for farmers and the middle class ahead of the election.

"We have analyzed the transmission time each of the announcements [in the interim budget] would take to have an impact on the ground level," Das said.

Nomura said in a note released on Thursday that it expects another rate cut. "The governor's statement that 'there is room to act' clearly suggests this is not a one and done cut."

President of the Federation of Indian Chambers of Commerce and Industry Sandip Somany expressed hopes for more. "While FICCI had hoped for a larger cut in the repo rate, we believe that the cut of 25 basis points will be followed up with more such measures in the subsequent months," he said in a statement.

The RBI also set out guidelines on risk weightings to contain bank exposure to nonbanking financial companies. It did so in part to address liquidity woes that stemmed from the default of housing financing company IL&FS.

Under those guidelines, the RBI will group all nonbanking financial companies, such as those for asset finance, loans and investments, under a single category.

It also allowed companies bidding for insolvent entities, under India's Insolvency and Bankruptcy Code, to borrow from commercial lenders to pay existing debtors.