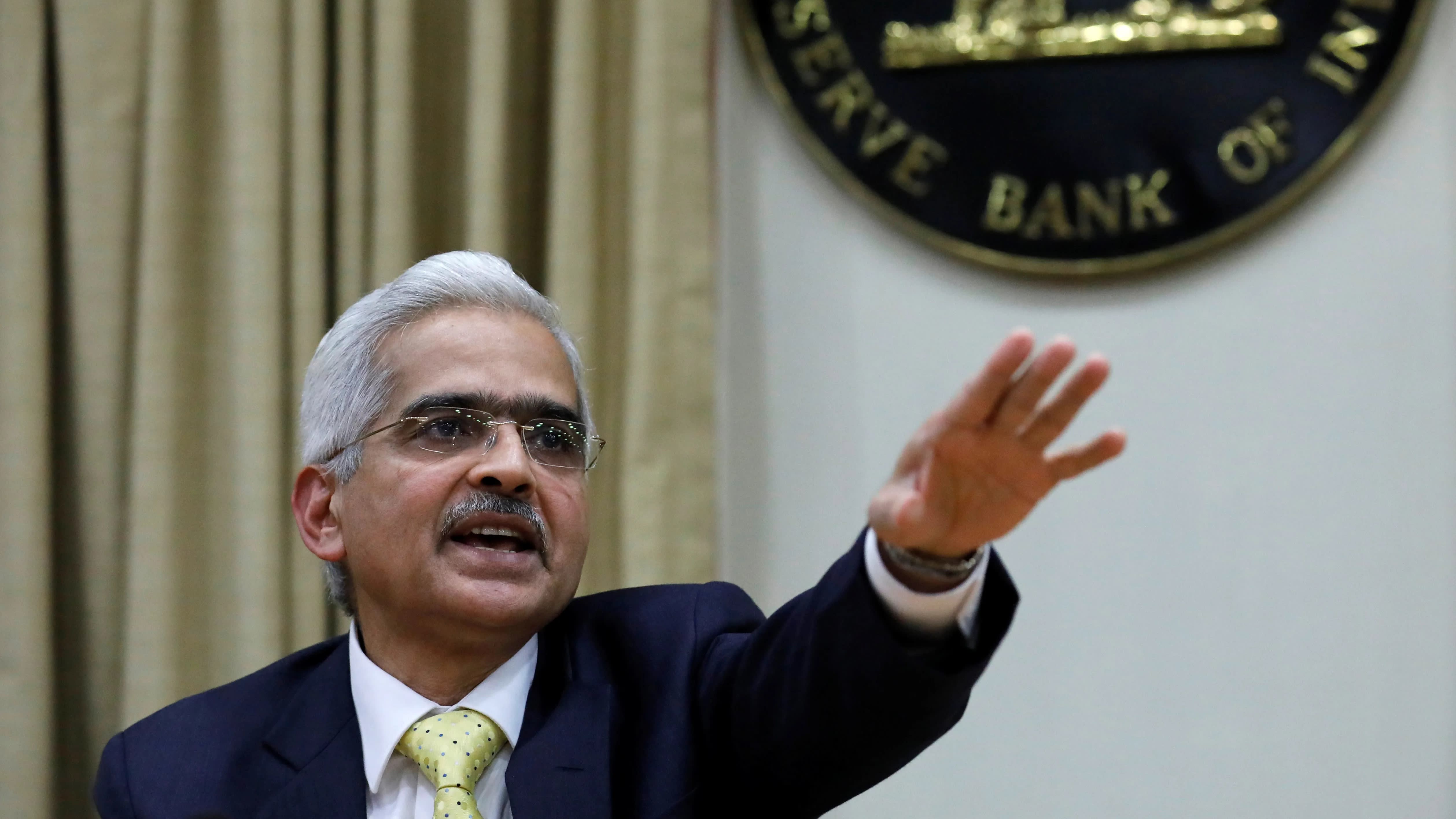 It was the third meeting in a row at which the Reserve Bank of India-led committee cut the repo rate by 25 basis points. The rate now stands at 5.75%, the lowest in nearly nine years. The decision was unanimous.

Shaktikanta Das has been giving Prime Minister Narendra Modi's government breathing space by repeatedly moving to stoke lending since he took charge as RBI governor in December, a day after Urjit Patel abruptly resigned from the position.

The committee also changed its stance from "neutral" to "accommodative," which the governor said keeps any "rate hike off the table."

The RBI's cut is the first since Modi began his second term. Since May 23, when it was revealed that Modi had convincingly won the country's most recent national elections, analysts have said the prime minister will feel immediate pressure to goose the economy.

Economic growth slowed to a five-year low of 6.8% in the financial year ended March. In the quarter through that month, year-on-year growth came in at 5.8%, the lowest reading since June 2014.

"The MPC notes that growth impulses have weakened significantly as reflected in a further widening of the output gap compared to the April 2019 policy," the monetary policy statement read.

The easing by the RBI was largely expected by analysts and economists, many of whom are focusing on the country's benign inflation rate.

RBI is not Asia's only central bank furiously trying to fight through global economic headwinds. Last month, Malaysia's central bank cut its benchmark rate for the first time since July 2016. Indonesia is said to be on the verge of joining the race to make lending easier.

The RBI's rate cut also comes as expectations for the U.S. Federal Reserve to cut interest rates heightened. This week, Chairman Jerome Powell said the Fed will "act as appropriate to sustain the [U.S.] expansion" if the trade war starts taking a toll on the economy.

Last year, the Fed's rate hikes sparked a sell-off of emerging market currencies, including the Indian rupee. Now with the Fed poised to cut rates, worries that local currencies will fall further have eased.

JLL India CEO Ramesh Nair said that with the residential sector already at an inflection point and signalling a sustainable recovery, RBI's decision will help. "This repo rate cut is likely to have a direct impact on the real estate sector, provided the banks, in turn, transmit the same by a corresponding reduction in lending rates," he said.

But there are analysts who doubt that monetary easing will help the Indian economy.

"Despite the RBI cutting policy rate by 50 basis points [before Thursday] in 2019, banks have not adjusted their lending or deposit rates accordingly," said Sunil Kumar Sinha, principal economist and director of public finance at India Ratings. "On the contrary, a number of banks have raised their deposit rates to mobilize funds."