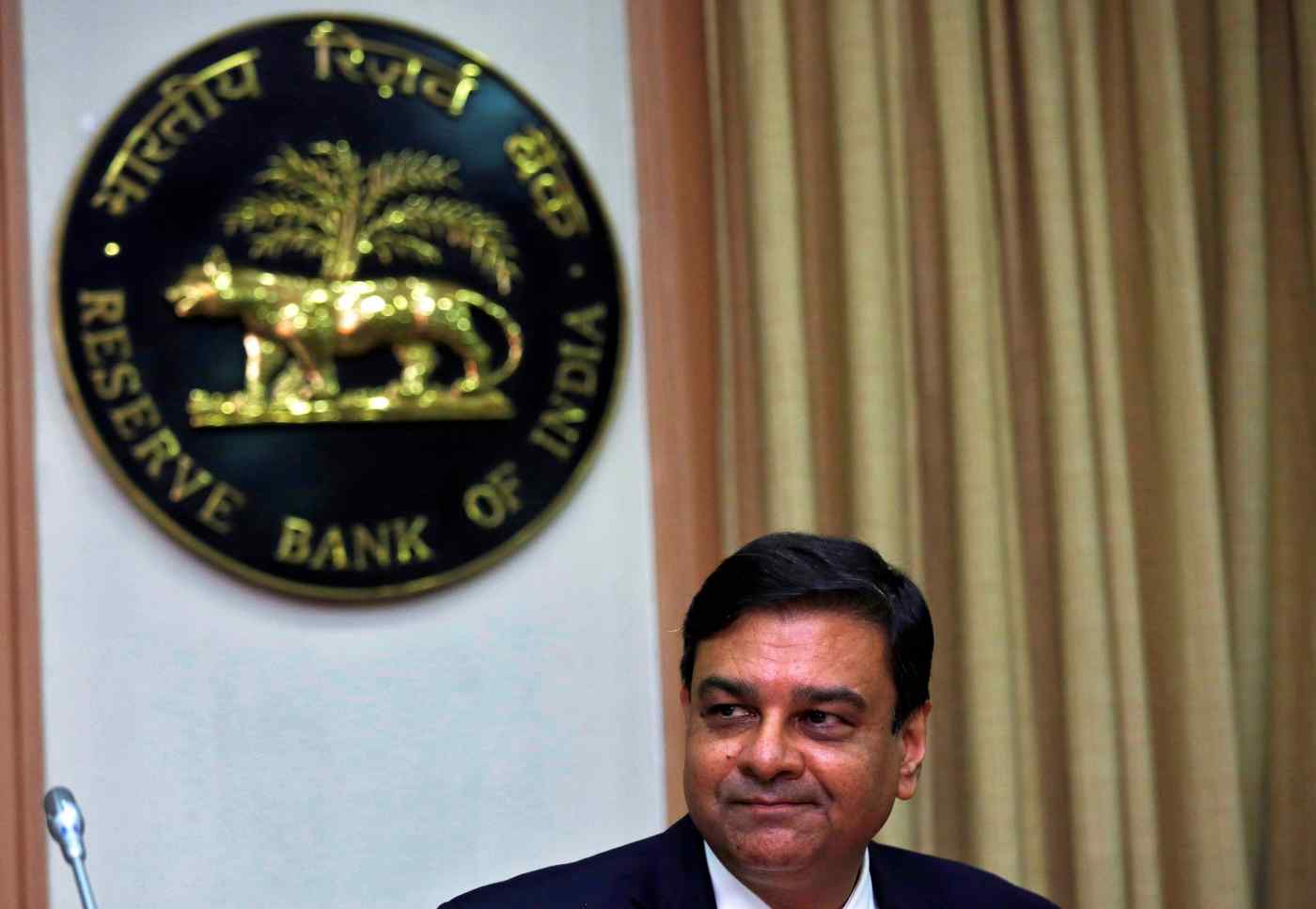 MUMBAI -- The Reserve Bank of India on Friday held its key interest rate despite fears of accelerating inflation, a move that sent the rupee plummeting to a new low.

The monetary policy committee "notes that global headwinds in the form of escalating trade tensions, volatile and rising oil prices, and tightening of global financial conditions pose substantial risks to the growth and inflation outlook," Patel said in a statement.

The bank is also grappling with a series of debt defaults by Infrastructure Leasing & Financial Services, a major non-bank finance company. The IL&FS debt problems have pushed up short-term interest rates.

The rupee has fallen about 13% against the dollar this year, and dropped after the decision past 74 per dollar. Even so, consumer price inflation fell under the central bank's medium-term target of 4% for the first time in ten months in August.

"The inflation outlook calls for a close vigil over the next few months, especially because the output gap has virtually closed and several upside risks persist," Patel said.

Patel added at a news conference that the RBI has a stance of "calibrated tightening" that means it is not bound to hike rates at every meeting.

Other concerns for the central bank are rising U.S. interest rates, market turmoil triggered by an escalating trade war and a widening current-account deficit from capital outflows.

Shilan Shah, senior India economist at Capital Economics, wrote that the decision was unexpected but the tightening cycle was not over.

"It would appear that the MPC felt it prudent to wait to assess the impact of the first two hikes before moving again," Shah said, adding that August's drop in headline inflation gave it "room to pause."

"The MPC's decision to stand pat is a clear signal that inflation remains the anchor of monetary policy," Nomura wrote. "Interest rates will not be used to manage the currency, but the MPC will respond to the inflationary consequences of depreciation."

In response to protests about prices hovering around all-time highs, the government on Thursday cut excise duty on petrol and diesel by 1.50 ($0.02) rupees per liter, and asked oil marketing companies to cut prices by a further 1 rupee. Finance Minister Arun Jaitley also said he would ask state governments to cut taxes on fuel by another 2.50 rupees.

Indian authorities are also trying to avert a major credit crisis after IL&FS's defaults. The issue could derail India's financial markets as banks and domestic mutual funds have a large credit exposure to the company.

The banking system is already crippled by huge nonperforming loans and any insolvency would hurt financing for private-sector investment, damaging an economy that grew at its fastest clip in two years in the April-June quarter.

Patel gave little indication of how the central bank would handle the IL&FS situation in coming months.

"The measures taken by government are apt and RBI will also engage with the new management of IL&FS, if necessary for any assistance," he told reporters.