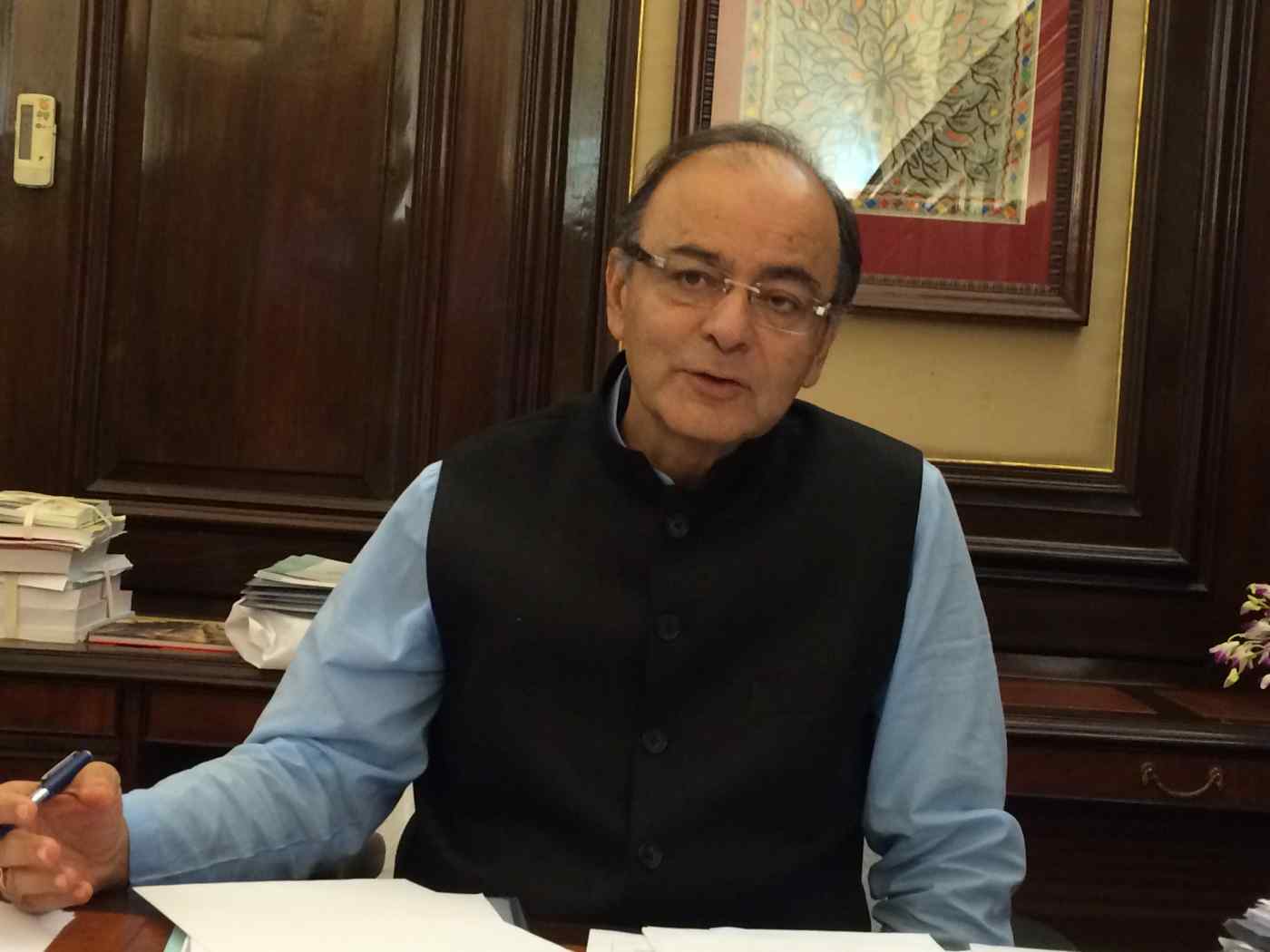 NEW DELHI -- India wants, from April 2017, to roll out a goods and services tax aimed at unifying the country into a common market. In a major step toward realizing this ambitious goal, it has proposed a four-tier tax structure ranging from 5% to 28% -- a departure from international practice of adopting a single rate.

The much-awaited GST, touted as the biggest indirect tax reform in India, is meant to replace the array of confusing levies imposed by the central and 29 state governments. More than a dozen such taxes being covered under GST include the central government's excise duty and service tax and the entertainment and value added taxes levied by state governments.

Prime Minister Narendra Modi had earlier called the GST a "great step" toward India's transformation and transparency, which ultimately will make the consumer king and free the nation from the "menace of tax terrorism."

A bill to amend the constitution and allow for the rollout of the GST was approved by parliament in August. President Pranab Mukherjee gave his assent in September to the constitution amendment bill on the new regime, following which a GST council was established to decide tax rates.

Finance Minister Arun Jaitley announced on Thursday evening four GST slabs of 5%, 12%, 18% and 28%, in addition to "a zero tax rate" which will be awarded to items constituting approximately 50% of the consumer price index basket. Grains such as rice and wheat would be in this zero rate category, "so that its impact in terms of inflationary pressure on common people is the least," Jaitley added.

Some items, which are increasingly used by the lower middle class, such as soaps and shaving skits, are currently taxed highly at 30-31%, which includes 12.5% excise duty and 14.5% value added tax. These products will be brought down to the 18% rate.

More detailed breakdowns on which products will fall under which tax rate have yet to be decided. These include the rates for gold and other precious metals, as well as for services.

Broadly, items for mass consumption such as tea, edible oils and spices are expected to fall in the 5% bracket; processed foods in 12%; smartphones, soaps and footwear in 18%; and "white goods", including cars and LED televisions in 28%.

"A single rate would be highly inflationary," the Finance Minister said in response to calls from the opposition Indian National Congress party that the GST be capped at 18%.

Experts also feel that keeping 50% of goods in the CPI in the zero rate bracket and products of mass consumption in the 5% rate are aimed at containing inflation.

Pratik Jain, partner and leader (indirect tax) at PricewaterhouseCoopers, however, says it is important that the 5% and 28% categories only cover a select few products. "Specifically, 28% slab should not be broad based to cover more products than what has been indicated so far."

Harshavardhan Neotia, president of the Federation of Indian Chambers of Commerce and Industry, said the four-tier rate structure will achieve the twin objective of protecting the revenues of the central and state governments, and "further containing the inflationary pressures that may arise consequent upon the change of the taxation system."

The Confederation of All India Traders also feels the multiple tax rates under GST are aimed at containing inflation. However, it noted that the decision on exempted goods and the levy on gold and silver is not yet known. "From the point of view of traders it is more important to know the classification of goods under different tax rates as only then [the] final shape of GST will emerge," it said.

Abhishek Jain, tax partner at professional services firm EY India, pointed out that there is a need for clarity on GST rates for petroleum products. There "seems to be no clarity yet on whether a nominal GST would be levied on the five petroleum products [crude oil, natural gas, petrol, diesel and aviation turbine fuel]. This was a specific ask of the oil and gas industry as this would have enabled availability of inputs GST credits in relation to these products."

There may not be any change in the tax structure of the so-called demerit goods such as luxury cars, aerated drinks and tobacco products. At present, taxation on tobacco is about 65% and on the other two items is close to 40%. These products will be put in the 28% bracket, after which a cess will be levied to match the existing tax rate.

"This cess will constitute the compensation" to states that will lose revenue due to the GST regime, Jaitley said.

About 500 billion rupees will be required in the first year of GST for compensation for lost revenues, which will be reviewed annually for five years, after which it will lapse. Paying this compensation out of the tax would be "hugely burdensome for the consumers so we decided against that proposal," Jaitley said.

"As far as the cess is concerned, this is not an additional levy, this is an existing levy so the incidence of this will not be an additional burden of a single rupee," he said. "So states will get compensated and the consumers don't have to pay anything extra. It'll lapse after five years, and the council will decide annually how to subsume [the cess] or what to do with it."

Anita Rastogi, partner (Indirect tax) at PwC, says the cess could have been avoided as it is "a clear distortion" to the GST scheme. "Now the next critical step is the classification of goods under each of the tax rate."

Responding to a question on four-wheel drive vehicles, Finance Minister Jaitley said there is a difference between cars and luxury vehicles. "Cars will come under 28% but luxury cars can afford to pay a little more," he said. The government has yet to clarify what constitutes a luxury car.

On the multiple GST rates, the Confederation of Indian Industry said the government should commit to converging to one or two rates in the future.

The Model GST Law, it said, suggests multiple registrations in each state for the supply of goods and services. "This has the potential to result in a huge burden of complexity as companies operate in many different states," Naushad Forbes, CII president, said.

"Businesses in the services sector such as telecom, banking, insurance, airlines, e-commerce, undertake pan-India operations, meeting requirements of each state through different registrations, audits and compliances would be a massive task," Forbes said, adding a centralized registration system should be instituted under GST.

Before it is able to start implementing GST in April, India has to undertake several processes. With tax rates finalized now, a committee of officers is set to categorize products under different tax headings and present their report to the GST council.

The national parliament and state assemblies will have to approve their respective GST laws during their winter sessions before the unified tax rate is enforced. The Indian parliament's month-long winter session begins on Nov. 16.

Additionally, about 60,000 officials from central and state governments will be trained in GST laws and the associated information technology framework. The training on GST law is expected to be completed by the end of December, and for the IT system will be carried out between December and March.

Proponents of the GST say it will boost tax revenues, help Modi's "Make in India" initiative, which is aimed at turning the country into a manufacturing hub, and will contribute to employment in a country of around 1.3 billion people. Gross domestic product is currently growing at roughly 7.5%, and some believe the GST could add up to 2 percentage points to that rate.The real impact will only become clear in time.