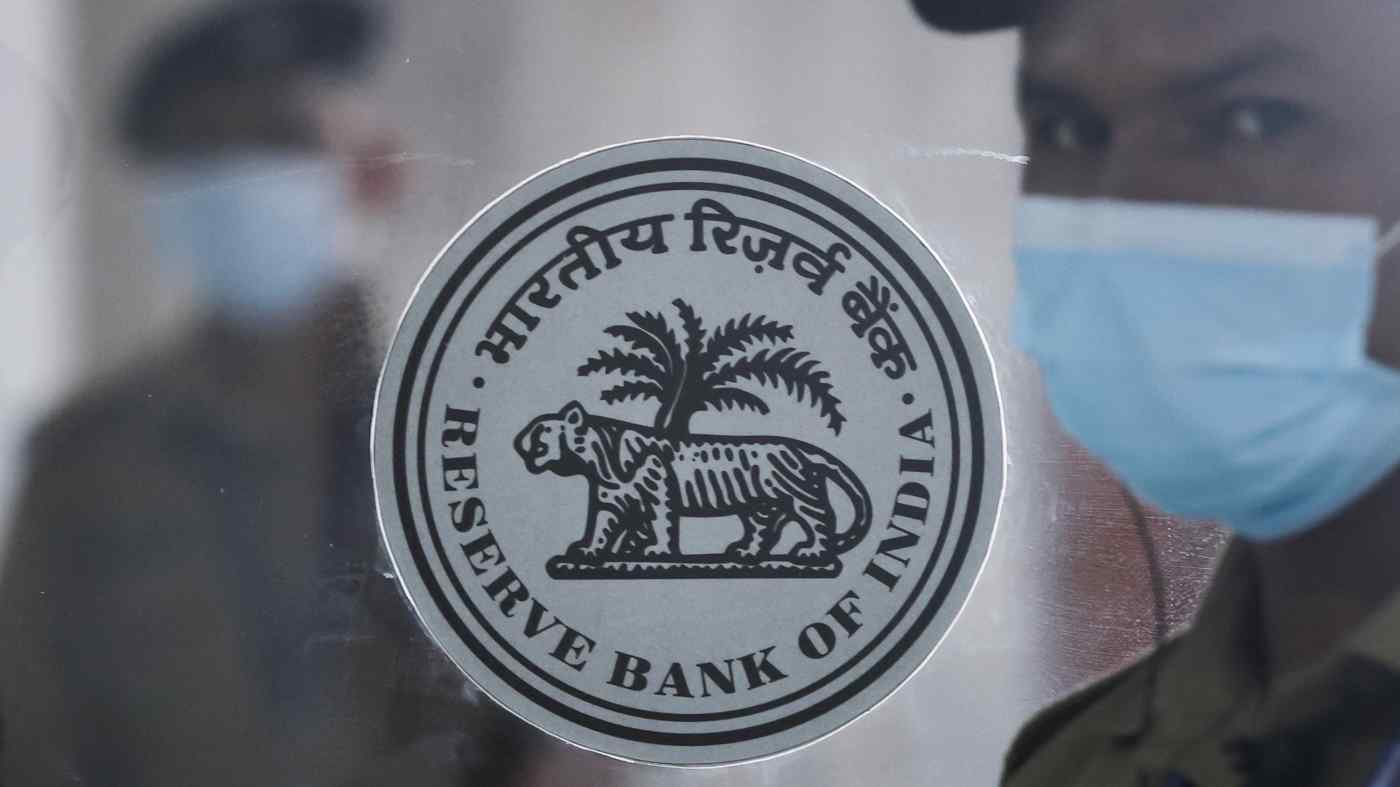 NEW DELHI -- The Reserve Bank of India on Wednesday raised its benchmark repo rate by a relatively modest 35 basis points to 6.25%, keeping a brake on inflation that is easing but still exceeding the central bank's target range.

The latest hike, the fifth in a row, follows a softening of India's October retail inflation rate to 6.77% on the year from the five-month high of 7.41% recorded for September. But for 10 straight months, the rate has remained above the upper tolerance level of the RBI's target band of 2% to 6%.