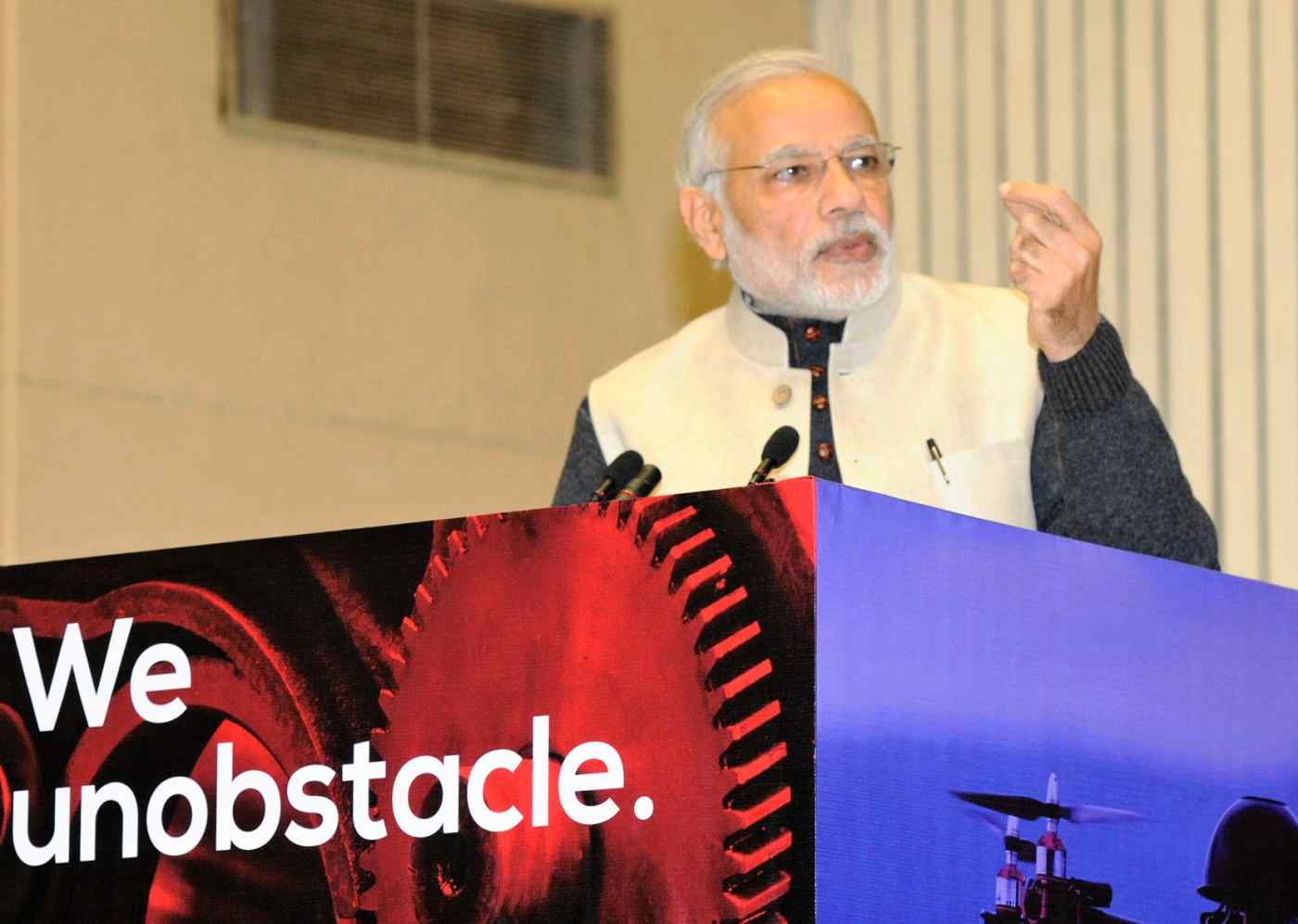 NEW DELHI -- India soared to 39th place on a global index of the most competitive economies as rated by the World Economic Forum, jumping 16 spots for the second straight year.

The South Asian country's improvement is "the largest this year," the Geneva-based forum said in its latest Global Competitiveness Index of 138 countries, which assesses aspects such as institutions, infrastructure and the macroeconomic environment as well as health and primary education. Switzerland topped the GCI for the eighth consecutive year while Japan secured the eighth position as compared with sixth last year.

Indonesia performed well in terms of financial development (42nd, up seven), but ranked just 100th in health and basic education, 108th in labor market efficiency and 91st in technological readiness. Only one-fifth of the population uses the internet, with just one broadband connection for every 100 people. In the Philippines, the most problematic factors for doing business include "inefficient" government bureaucracy, corruption and an inadequate supply of infrastructure, the WEF's Executive Opinion Survey 2016 found.

India climbed 16 positions last year as well, ending five years of decline to secure 55th place out of 140 countries in the GCI rankings. The country's dramatic reversal was credited to the momentum initiated by the May 2014 election of Prime Minister Narendra Modi, whose pro-business, pro-growth and anti-corruption stance improved business sentiment toward the government.

Amid a global slowdown, India remains the fastest-growing major economy. The country's economy grew 7.6% for the financial year that ended March 31, against a rise of 7.2% in the previous fiscal year.

"India's competitiveness has improved across the board, in particular in goods market efficiency, business sophistication and innovation," the WEF report said. "Thanks to improved monetary and fiscal policies, as well as lower oil prices, the Indian economy has stabilized and now boasts the highest growth among [Group of 20] countries."

But the report cites areas needing massive improvement, such as a labor market "segmented between workers protected by rigid regulations and centralized wage determination (112th), especially in the manufacturing sector, and millions of unprotected and informal workers." The WEF also noted rules that let states levy value-added taxes, hindering the efficiency of the domestic market (81st).

However, Modi's government hopes to roll out a long-delayed goods and services tax starting in April, the biggest economic reform in decades, meant to forge a common market for India. The unified sales tax, recently approved by parliament, would replace the array of confusing levies imposed by local and state governments.

The WEF report also points to "large, publicly owned enterprises [that] further reduce the overall efficiency of the [Indian] economy, especially in the utilities sector and the financial market, where there is growing concern about the incidence of nonperforming loans."

A lack of infrastructure (68th) and technological readiness (110th) remain bottlenecks, while tax regulations and corruption are among the most problematic factors for doing business in India. As for technological readiness, the country's initiatives such as Digital India aimed at turning the nation into a global knowledge hub and making government services available electronically to all citizens could bring improvements in coming years, the report said.