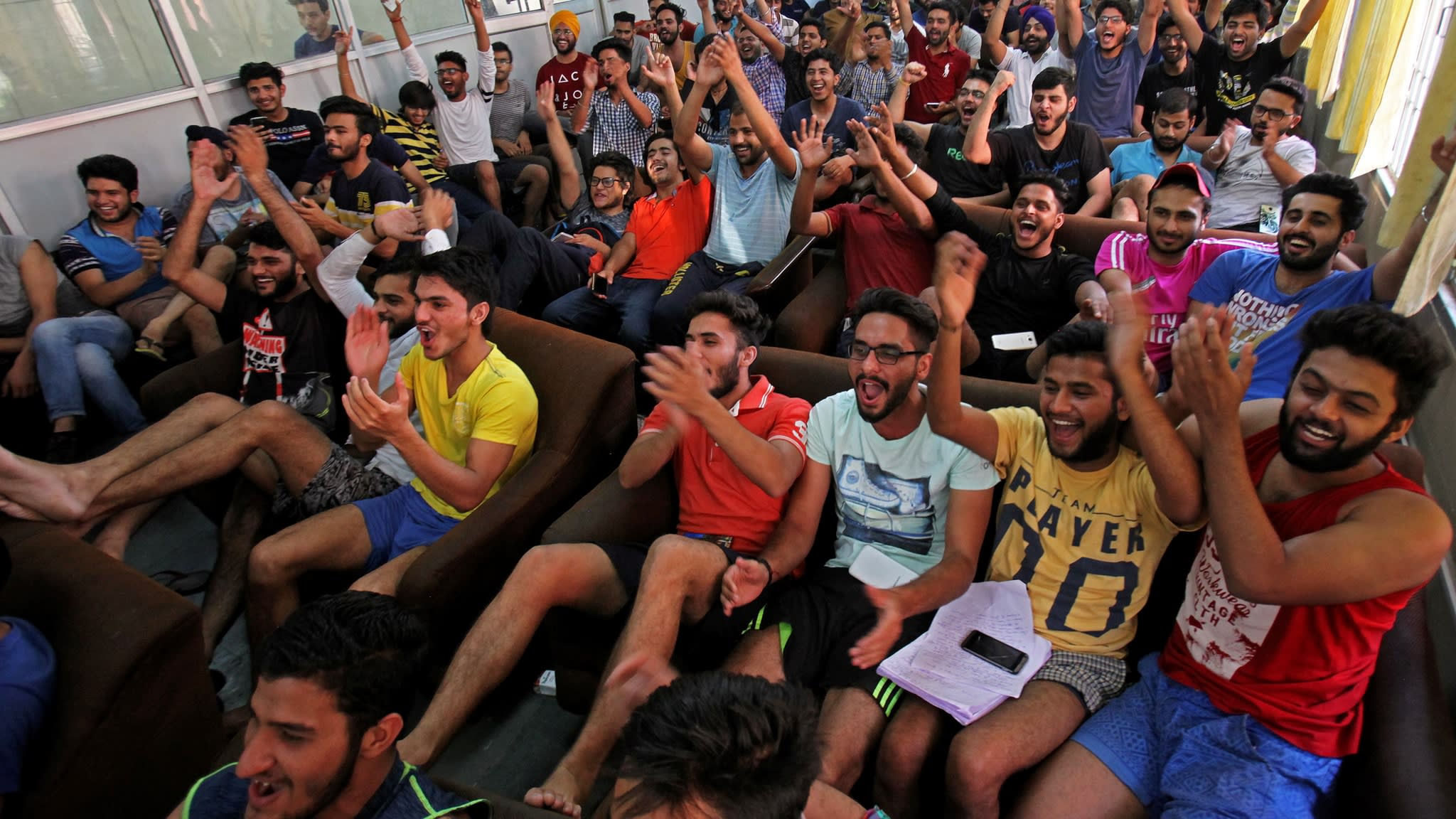 NEW DELHI -- India's worst labor market in decades is taking an especially heavy toll on younger urbanites, making it imperative for Prime Minister Narendra Modi to come up with effective job creation measures as he enters his second term.

The pace of job growth, particularly in manufacturing, has not kept pace with the increase in the population, which has climbed by 100 million over the past five years. Persistent unemployment is hurting consumer spending as well.

"I sent my resume to about 80 employers, got to interview with just two of them, and I didn't get an offer from either," said a 24-year-old alumnus of the University of Delhi, a prestigious public institution.

Many of the alum's friends face a similar situation, he said. The 24-year-old has been looking for a job full-time since graduating, except for three months when he had an internship.

Unemployment rose to 7.1% among the nation's urban men in June 2018, as well as 5.8% for rural men, each up about 4 percentage points from the last survey six years earlier. Both figures are the highest in 45 years, the time frame for which data is available.

After Modi was sworn in for a second term at the end of May, he formed panels to develop job creation tactics and a growth strategy. The prime minister had campaigned on a pledge to increase the number of startups by 50,000 over five years. Shiva Dhawan, CEO of Attentive AI, says a tax break would speed the growth of his business. (Photo by Moyuru Baba)

A tax break for startups covering their first several years would speed this growth, said the 26-year-old graduate of the Indian Institute of Technology Delhi. The New Delhi startup expanded its workforce from four people to about 50 in just two years.

When Modi first took office in 2014, he unveiled his "make in India" initiative, seeking to harness investments and technologies from foreign companies to bolster local businesses. But India's poor business environment remained the same, including high tariffs.

The high unemployment is blamed chiefly on a manufacturing slump, said Satish Misra of the Observer Research Foundation, who faulted the Modi government's inability to fight the job crisis. Manufacturing and service employees account for only about 10% and 20% of the country's workforce, while farmers make up about half.

The country's economic growth slowed to less than 7% in fiscal 2018 for the first time in five years amid falling consumption. India's latest jobless data was not published until after Modi was sworn in, spurring local media to claim that he intentionally delayed the release until after the elections were over.

The Reserve Bank of India cut rates for the third time this year in early June, but the job market has shown no signs of improving. Modi needs to promote structural changes if India hopes to catch up to China, which has achieved rapid growth by serving as a manufacturing hub.