MUMBAI -- The credit crunch in India's shadow banking sector, or nonbank lenders, has begun to squeeze the economy, with a crucial auto sector shedding jobs as reduced consumer access to loans dents sales.

After a strong first half of 2018, new-auto sales in India began declining on the year in November and tumbled 17% for the April-June quarter. Sales of passenger vehicles sank 31% in July, marking the ninth straight month of declines, according to the Society of Indian Automobile Manufacturers.

Indian banks struggling with bad-debt problems have shied away from issuing auto loans in recent years, and shadow banks have stepped in to fill the gap. Outstanding vehicle loans from nonbank lenders surged roughly 60% on the year to 1.67 trillion rupees ($23.5 billion) at the end of March 2018, Reserve Bank of India data shows.

The total grew to 1.94 trillion rupees at the end of September, a figure on par with commercial banks that are far larger in terms of gross assets. Nonbank financing is reportedly responsible for roughly 30% of passenger vehicle sales and around 60% of commercial-vehicle sales.

But nonbank lenders have struggled to access capital in recent months, a problem that originates with a default last year by Infrastructure Leasing & Financial Services.

IL&FS was among India's highest-profile businesses, boasting a sterling credit rating and counting state-owned Life Insurance Corp. of India and Japanese leasing company Orix among its shareholders. But last August, its financial services arm failed to repay interest and principal on bonds and commercial paper.

The group was saddled with $13 billion in debt, with interest payments exceeding its operating profit. It had relied heavily on short-term debt to fund infrastructure projects that typically take years to become profitable. These factors, on top of late payments from its own debtors, contributed to the default.

Lenders that handle auto loans are finding it harder to raise funds via debt markets, forcing them to scale back new financing to consumers.

Dealerships that rely on nonbank financing to fund purchases from automakers are struggling as well. Given the auto industry's broad reach in the Indian economy, a slump could lead to higher unemployment that further weighs on consumer spending. 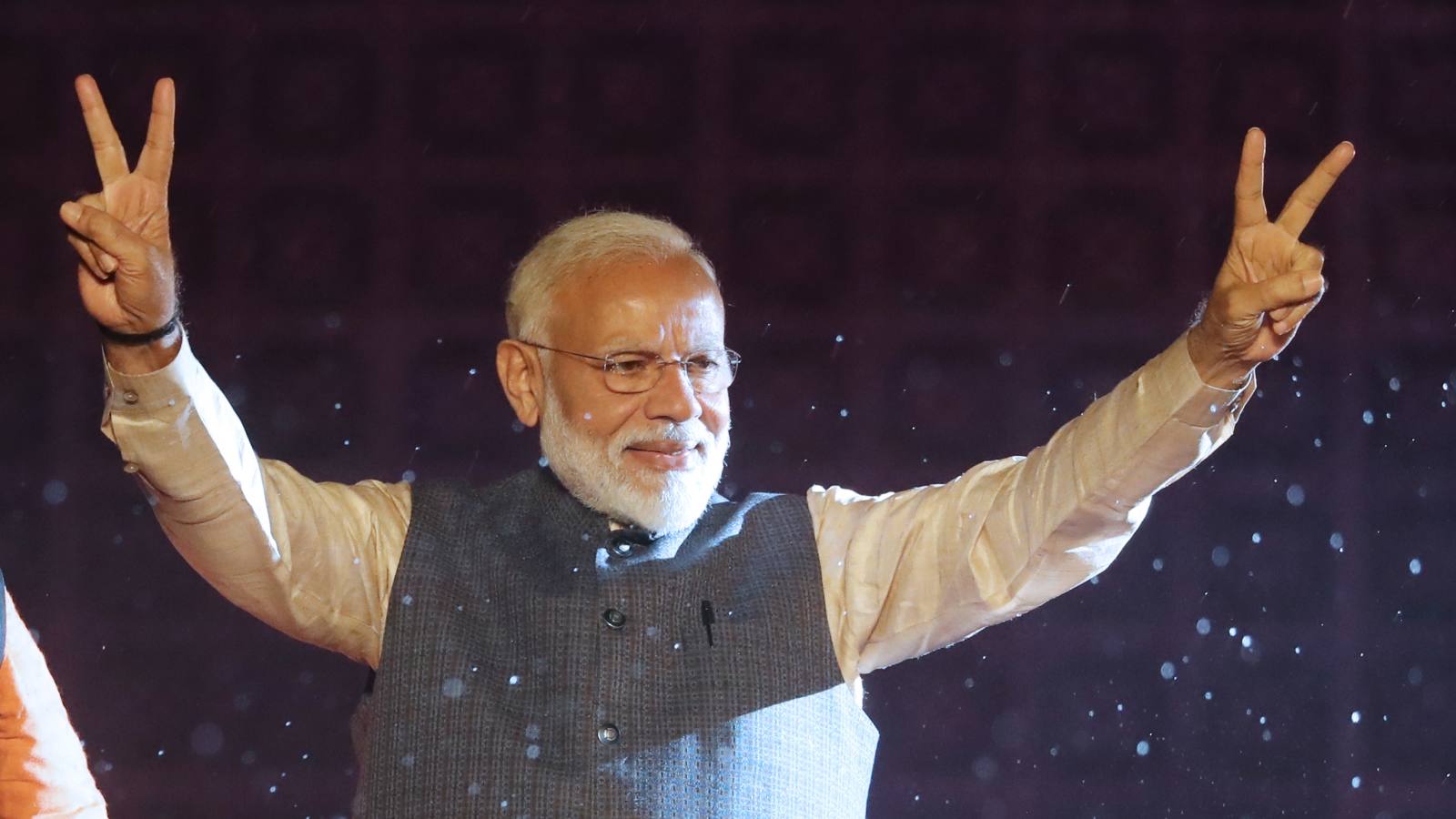 The auto sector contributes more than 7% to the gross domestic product in Asia's third-largest economy.

Jobs are being lost at auto parts suppliers, original equipment manufacturers and dealers, Pawan Goenka, managing director at automaker Mahindra & Mahindra, said recently. About 200,000 sales and other personnel at dealerships lost their jobs between May and July, according to the Federation of Automobile Dealers Associations.

The credit crunch is not the sole issue weighing on the automobile industry. Tougher environmental regulations and increases in insurance and registration costs have also been blamed for undermining sales. Consumers can rely on ride-hailing options.

New Delhi and the central bank have not stood idly by. The RBI has pumped liquidity into the economy through open market operations to make more capital available to shadow banks, while the government has announced plans to offer guarantees to state-run banks for purchases of assets from nonbank lenders.

But it is too soon to tell whether these measures will help, and the credit crunch will likely continue for some time.

In a recent meeting with Nirmala Sitharaman, the finance minister, industry leaders urged the government for a stimulus package, including an immediate reduction in goods-and-services tax rates from 28% to 18%.

Analysts worry that the nonbank sector's woes could have lasting ramifications. In June, the government began legal proceedings to bar local arms of two of the big four multinational accounting firms, Deloitte and KPMG, from auditing in India for five years after they failed to sound the alarm about IL&FS. Such a ban could give foreign companies reliant on these firms for due diligence second thoughts about investing in India.