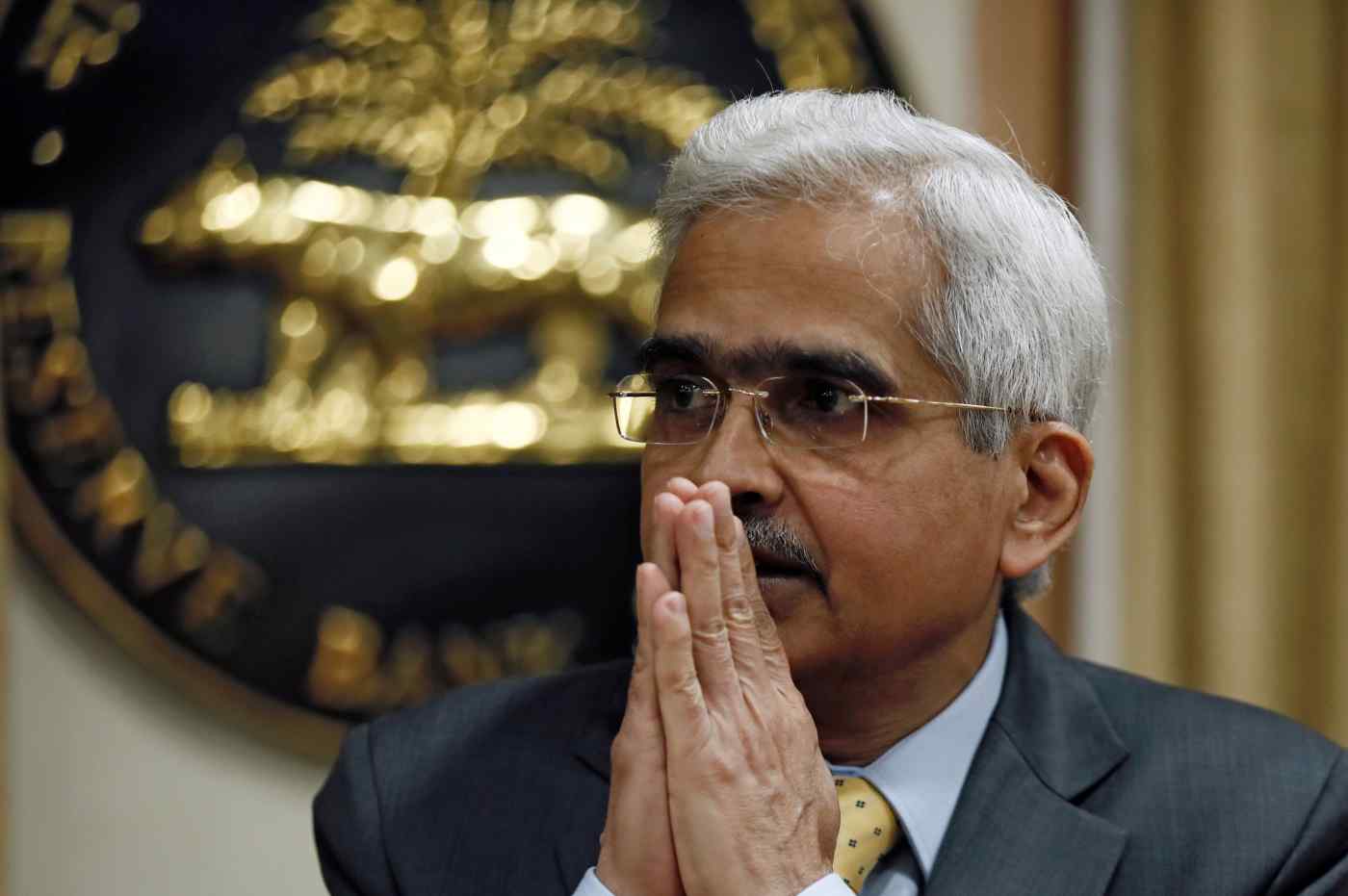 NEW DELHI -- The Reserve Bank of India on Friday cut the benchmark interest rates by 75 basis points to 4.40% in a surprise move that comes amid concerns over economic fallout from the global outbreak of COVID-19.

According to historical data since 2003 provided by RBI, the lowest interest rate was 4.75% from April 2009 to March 2010, just after the global financial crisis. The central bank not only cut rates but also announced a three-month loan moratorium, bringing relief to borrowers with home and car loans, among others.