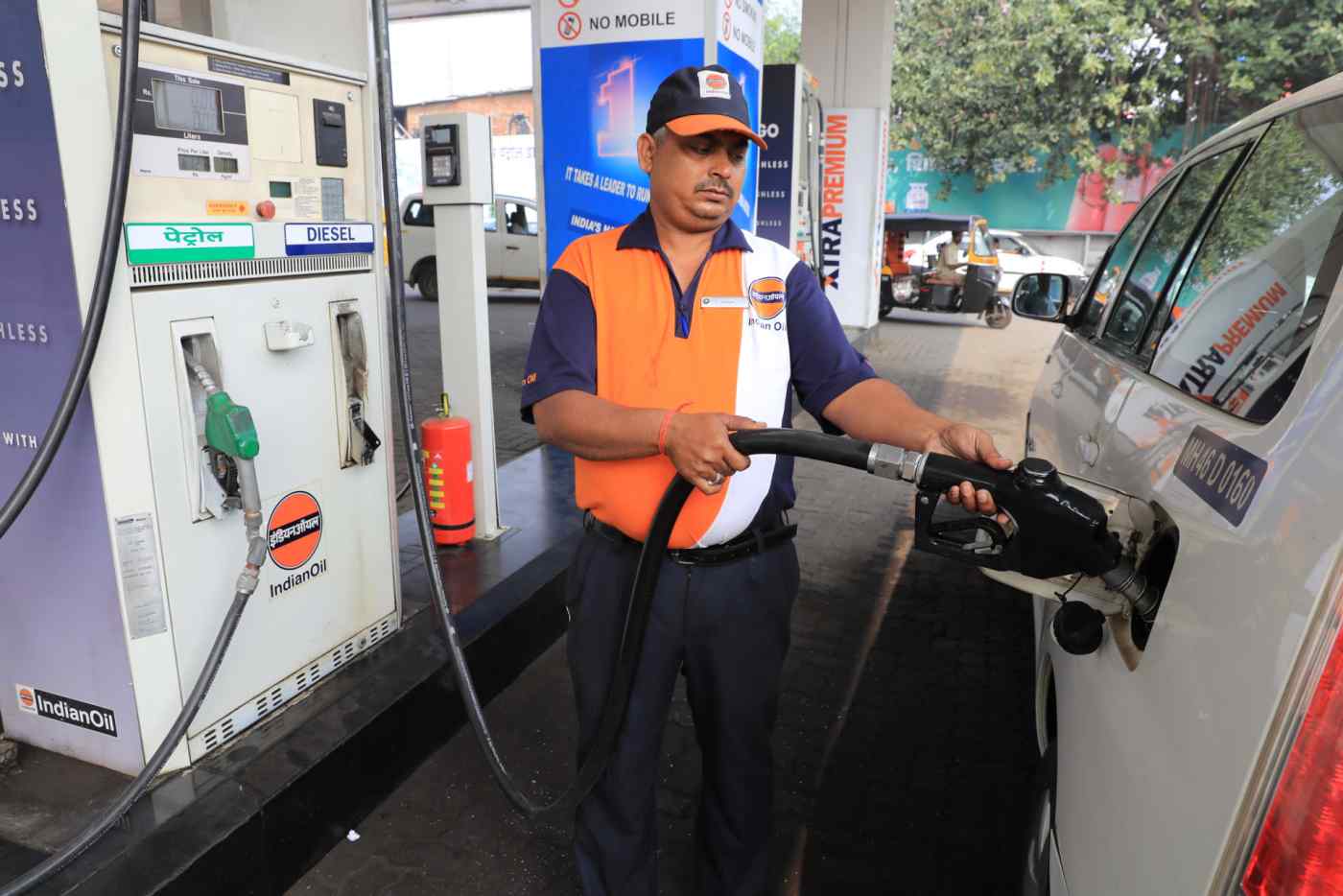 NEW DELHI -- India's demand for crude oil is rising at a pace that will outstrip China's volume of growth and put the country right behind the U.S. in this measure, a position that will allow the South Asian country to expand its influence in the market for the essential commodity.

The South Asian country has 1.25 billion people and imports over 80% of its oil to fuel its rapidly growing economy. Volatile prices and geopolitical tensions may temporarily lessen India's appetite for crude, but it is unlikely to quash it completely. India's growing presence in the international energy market reflects its large and rapidly expanding economy.

In 2018, India's demand for oil recovered strongly, "overcoming the aftermath of the GST and demonetization, and [contributed] to 14% of the global demand growth of 245,000 [barrels per day]," energy research and consultancy group Wood Mackenzie said in a January report. It was referring to the Modi government's sudden removal of 500- and 1,000-rupee notes from circulation in November 2016 and a turbulent rollout of the nationwide goods and services tax in July 2017.

"We forecast oil demand to grow at the same level in 2019. This will result in India becoming the second-largest demand growth center globally in 2019, behind the U.S. but ahead of China," it said. "Transport fuels -- gasoline and diesel -- and residential [liquefied petroleum gas] will continue to be the two main drivers of oil demand growth," according to the report.

Combined diesel and gasoline demand is expected to grow 6.4% to 112,000 barrels per day, year-on-year, in 2019, owing to factors such as rising commercial vehicle sales and general elections in May, which will push up travel associated with the campaign and spur infrastructure projects, the report said. It added that growth in demand for LPG will remain robust at 5%, rising to 40,000 bpd.

Naohiro Niimura, a partner at commodities consultancy Market Risk Advisory, thinks India will drive global oil demand in the long term, given its demographics. "In China, an aging population has become an issue due to the impact of the one-child policy. Meanwhile, India will enter an era of 'the demographic dividend.' India's oil and gas imports will rise in earnest in the future, resulting in the country's voice growing stronger in the market," Niimura said.

OPEC forecasts India's crude oil demand will expand to 5.8 million barrels per day by 2040, accounting for about 40% of the total increase worldwide.

China's oil thirst for oil, meanwhile, appears to be slackening. Auto sales in the world's largest market fell for the first time in nearly three decades in 2018, as uncertainty over the trade dispute with the U.S. dampened consumer sentiment and slowed the economy.

The predictions come amid tighter U.S. sanctions on Iran's oil exports, which have caused supply concerns. India and seven other countries were granted a six-month sanctions waiver by the U.S. in November, permitting it to import limited quantities of Iranian oil. India says it will continue to import Iranian oil to meet its energy requirements. "We are engaged with all the stakeholders on this matter, especially since the imposition of the U.S. sanctions on Iran. We have had several rounds of meetings with Iran. We also had several meetings with other stakeholders," Foreign Ministry spokesman Raveesh Kumar said at a media briefing on Jan. 11. "I can tell you that India continues to import oil from Iran. We have got a waiver in this regard and we will continue to engage with all the stakeholders."

As a net crude importer, higher oil prices are a worry for India. Wood Mackenzie predicts price volatility will persist this year.

Prime Minister Narendra Modi, meanwhile, hopes to reduce the country's burgeoning oil bill and focus on alternative renewable energy sources. "To cut down on imports of crude oil, the government has taken decisive steps toward reducing imports by 10% and saving precious foreign exchange," Modi said in the southern city of Kochi on Sunday, without giving comparative figures.