India to surpass China as most populous country in 2023: U.N. report

Global population estimated to reach 8 billion by Nov. 15 this year 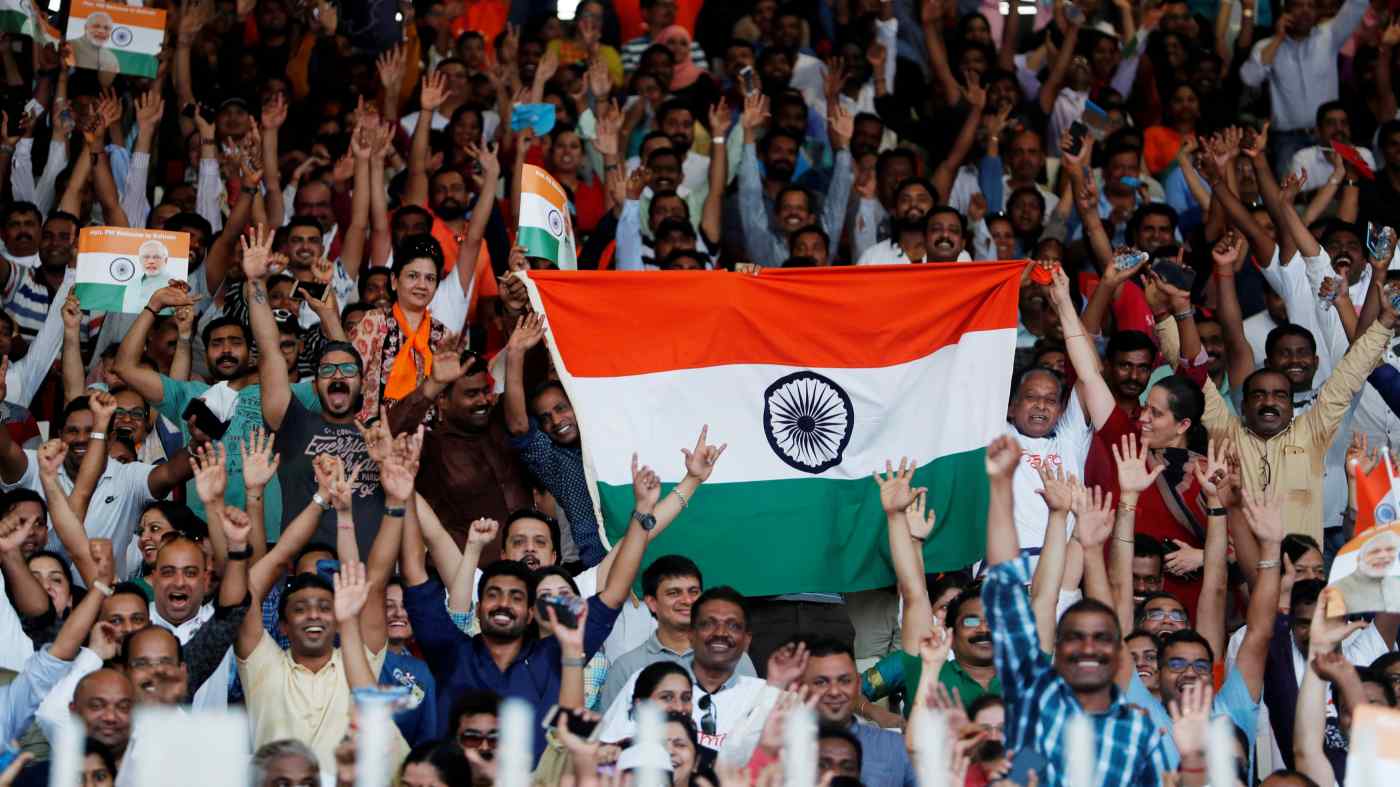 NEW DELHI (Reuters) -- India is set to surpass China as the world's most populous country in 2023, with each counting more than 1.4 billion residents this year, a United Nations report said on Monday, warning that high fertility would challenge economic growth.

The world's population, estimated to reach 8 billion by Nov. 15 this year, could grow to 8.5 billion in 2030, and 10.4 billion in 2100, as the pace of mortality slows, said the report released on World Population Day.