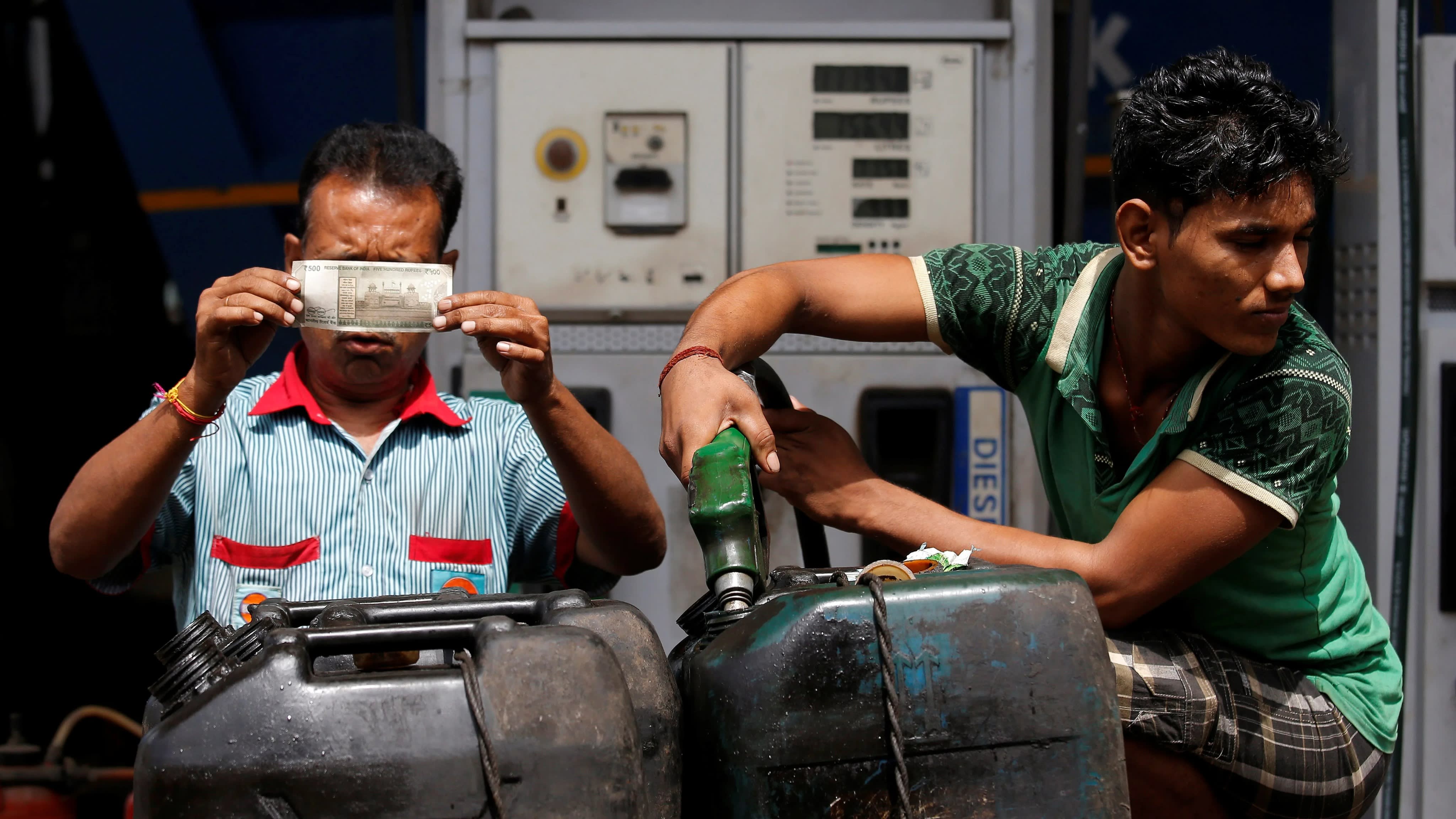 MUMBAI (NewsRise) -- Indian companies are likely to offer the lowest salary hikes in a decade this year as Asia's third-largest economy contends with a slowdown that has stirred an air of "caution," a survey by Aon Plc showed.

"There is an element of caution about the economy due to the lowering gross domestic product," Tzeitel Fernandes, a partner for rewards solutions at Aon, told reporters in New Delhi. "A part of it is also due to weak consumer sentiment."

The South Asian nation has been going through the worst economic slowdown in a decade after banks tightened lending amid ballooning bad debt. Economic growth has slowed for six consecutive quarters even after the central bank steadily cut interest rates to the lowest in almost a decade. Automakers to consumer goods companies have been affected by the slump in demand.

According to the survey, the worst pay hikes are expected in the transportation and logistics sectors, while the highest with a 10% increase is projected for e-commerce and professional services sectors.

The automobile industry, which is facing the worst ever downturn, is likely to see the biggest drop in pay increase to 8.3% from more than 10% in 2018, the survey said. Car sales in India dropped a record 19% in 2019 as consumers remained wary of spending. The slowdown in sales prompted many companies including Maruti Suzuki India, the nation's biggest carmaker, to slash production.

However, the e-commerce sector led by Walmart-backed Flipkart Internet and Amazon.com has been bucking the slowdown, helped by the proliferation of cheap smartphones and attractive price discounts.

To be sure, two out of the five participating companies in the survey projected a double-digit increase in salary, expecting a positive economic growth outlook.

"Despite the economic challenges in 2019, organizations in India are taking a positive view," Aon's Fernandes said. "Pay increases in India continue to be the highest in the region. A big reason for India's higher salary increase, as compared to other growing economies, is the high inflation rate and the war for key talent and niche skills."

Average salary increase in China is likely to be 6.3% this year, while that for the U.S and the U.K. stood at 3.1% and 2.9% respectively, the survey showed.