Indonesia GDP grows 7.07% in Q2 for first expansion in 5 quarters 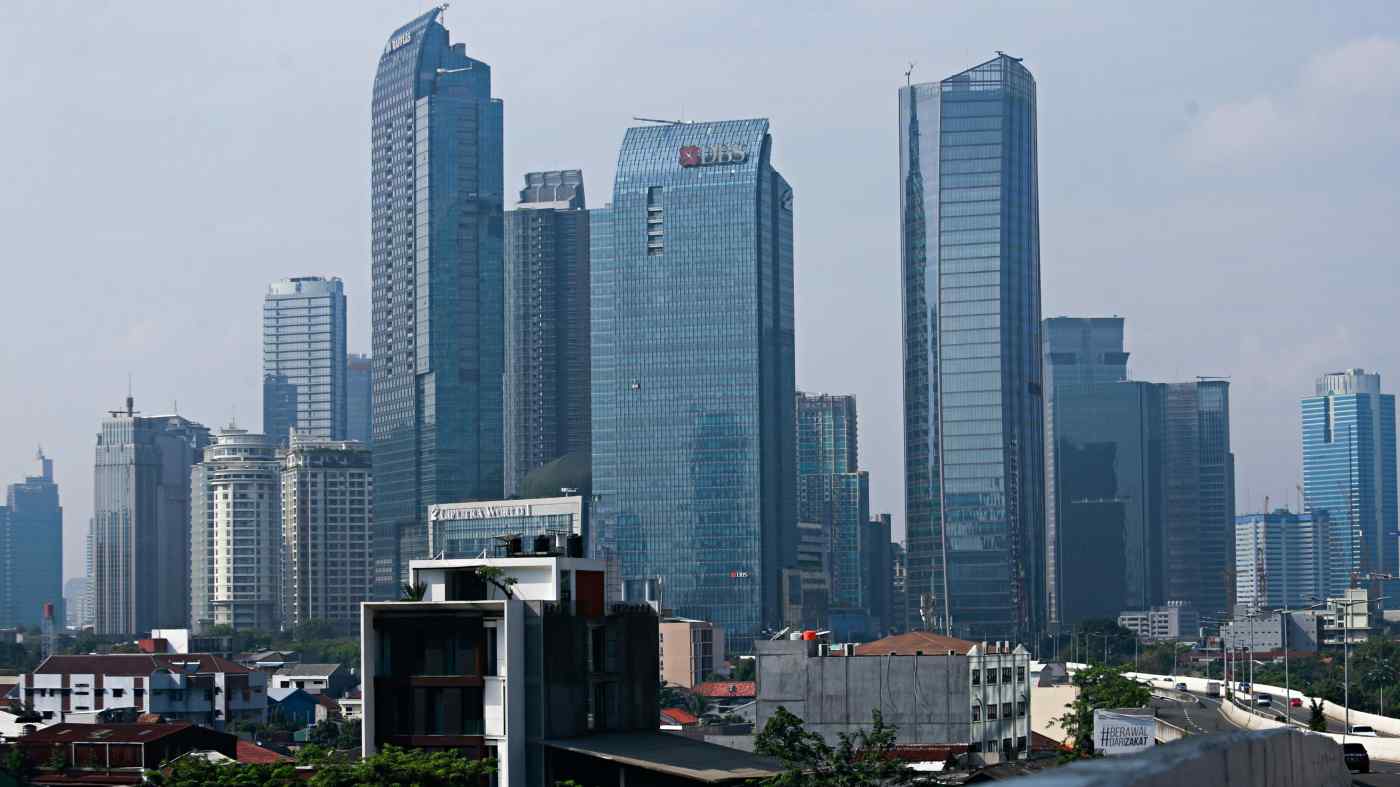 TOKYO -- Indonesia's economy grew for the first time in five quarters in the April-June period, recording its strongest expansion in more than a decade.

Indonesia's real gross domestic product rose 7.07% in the second quarter from a year earlier, data from the country's statistics agency showed Thursday, faster than the median forecast of 6.57% by 22 analysts polled by Reuters. This was the fastest GDP growth since the fourth quarter of 2004, according to data from CEIC. The expansion was given a leg up from a low base effect, with GDP having contracted 5.3% in the same period last year.