Consumption and investment take a hit from election concerns 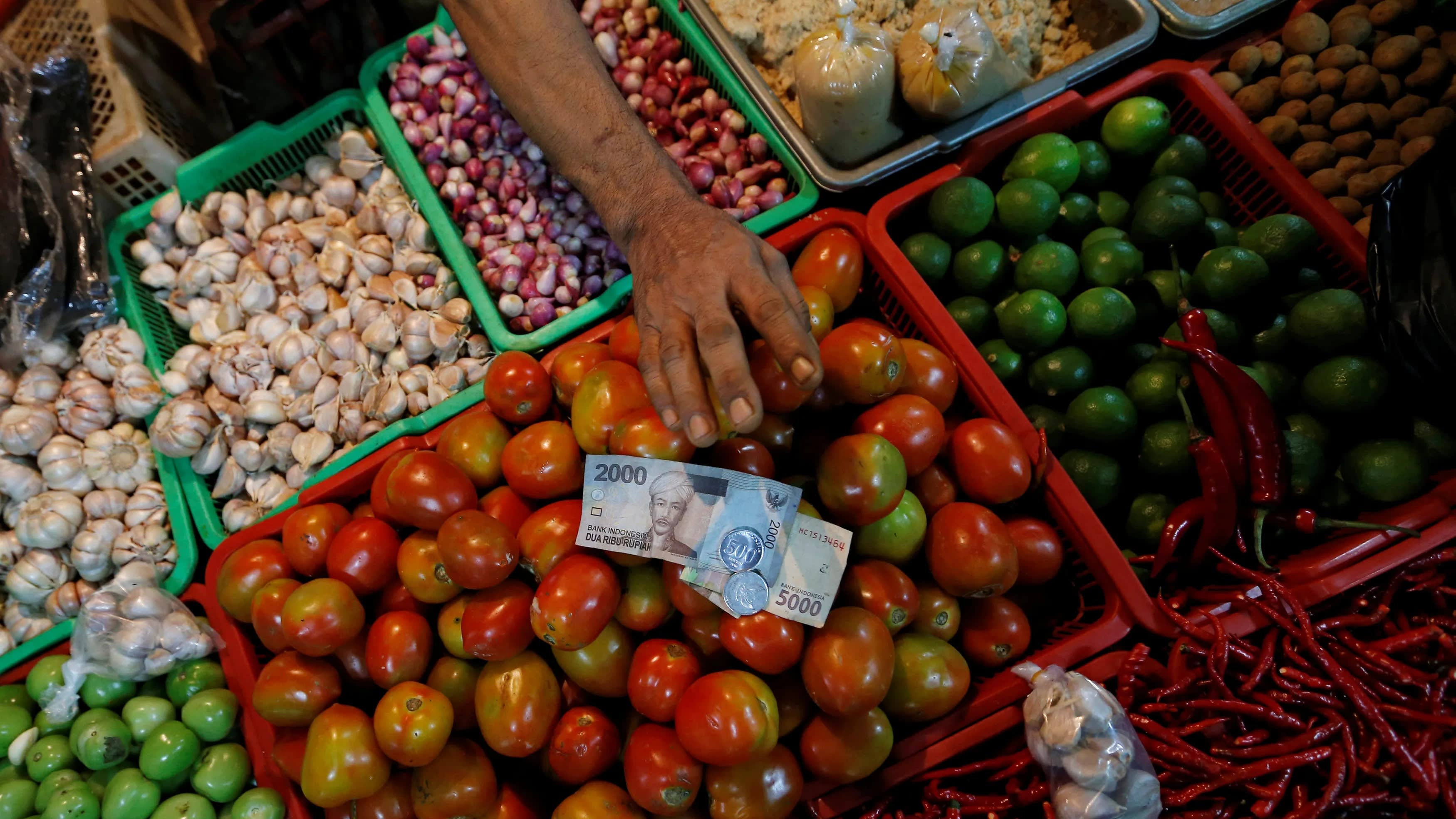 JAKARTA -- Indonesia's real gross domestic product increased 5.07% on the year for the January-March period in government data out Monday, slowing from the previous quarter from a dent in consumption ahead of April's presidential election.

Private consumption expenditures, which account for more than half of GDP, also slowed from the October-December period to 5.01% growth. New-auto sales plunged "as consumers refrained from purchases in light of the election," an executive at a Japanese automaker said.

Foreign direct investment fell 0.9% on the year in January-March statistics released April 30 -- part of a larger downtrend amid concerns that President Joko Widodo's focus on attracting investment and boosting consumption may not survive the election. But investment will return now that unofficial results point to a victory by Widodo, according to Thomas Lembong, chairman of the Indonesia Investment Coordinating Board.

Widodo has repeatedly pledged to foster talent in his second term in order to attract advanced manufacturers to the country. Hope is rising that his policies, combined with a capital-intensive proposal to move the nation's capital from Jakarta, could trigger rapid economic growth.