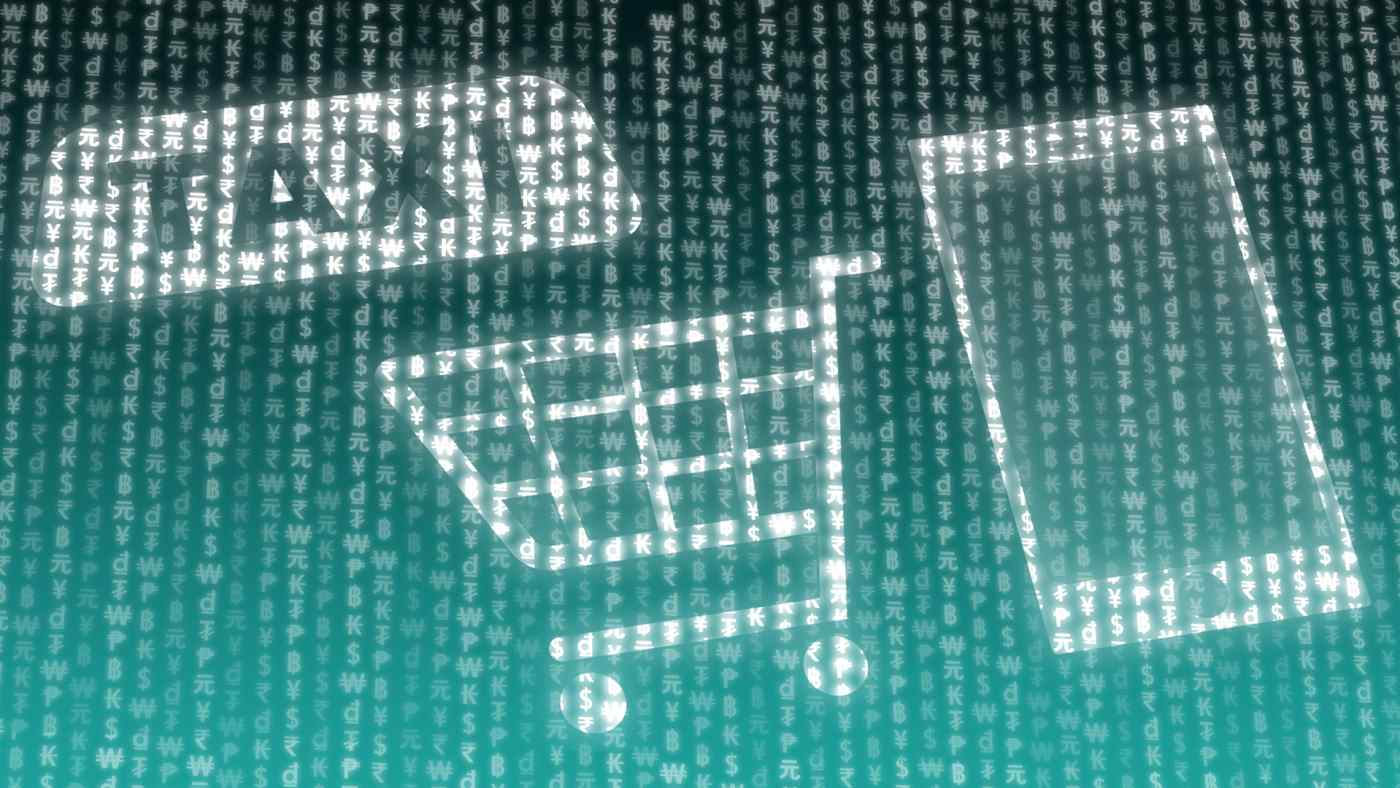 Indonesia, Thailand and Vietnam are expected to be the biggest contributors to the growth of digital consumer spending in Southeast Asia over the next five years.
DYLAN LOH, Nikkei staff writerOctober 18, 2019 19:57 JST | Southeast Asia
CopyCopied

SINGAPORE -- Indonesia, Thailand and Vietnam are expected to be the biggest contributors to the growth of consumer digital spending in Southeast Asia over the next five years, according to consultancy Bain and Company. A joint study with social media group Facebook, released on Friday, found that projected digital spending in the region would nearly quadruple to $120.9 billion by 2025, from $31.3 billion in 2018.

The study surveyed almost 13,000 respondents in the middle of this year across Indonesia, Malaysia, the Philippines, Singapore, Thailand and Vietnam, concluding that the emerging middle class in the region would account for 70% to 80% of the growth in digital consumers. Indonesia has the largest such consumer base at present, growing from 64 million in 2017 to 102 million in 2018.