Indonesia and Brazil fall off easing track as capital bleeds out 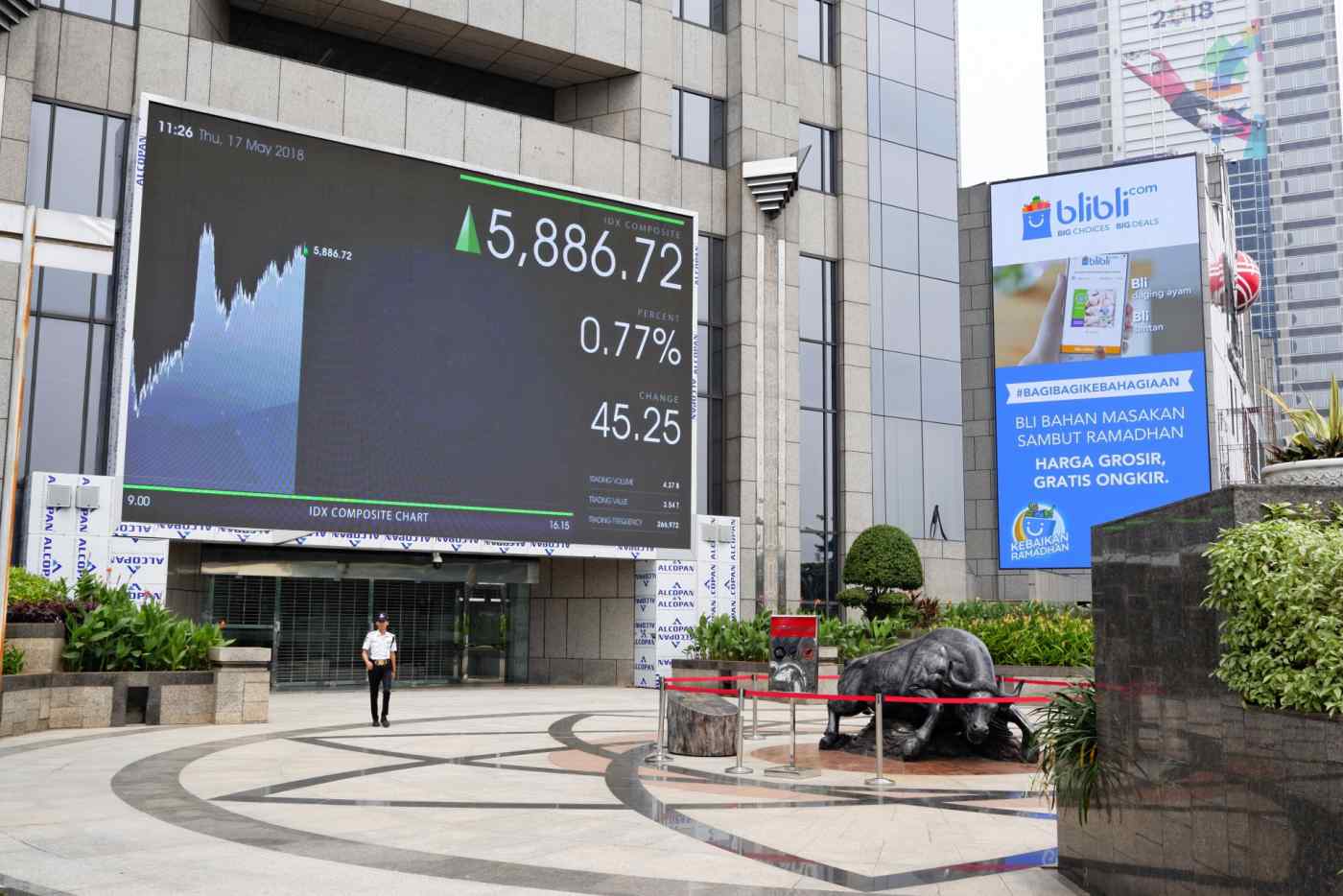 Indonesia's central bank moved Thursday to raise its policy rate to 4.5% from 4.25%. A day earlier, Brazil's central bank announced it would hold interest rates steady after cutting them at every one of its previous 12 policy meetings, saying that "normalization of interest rates in some advanced economies led to adjustments in international financial markets."