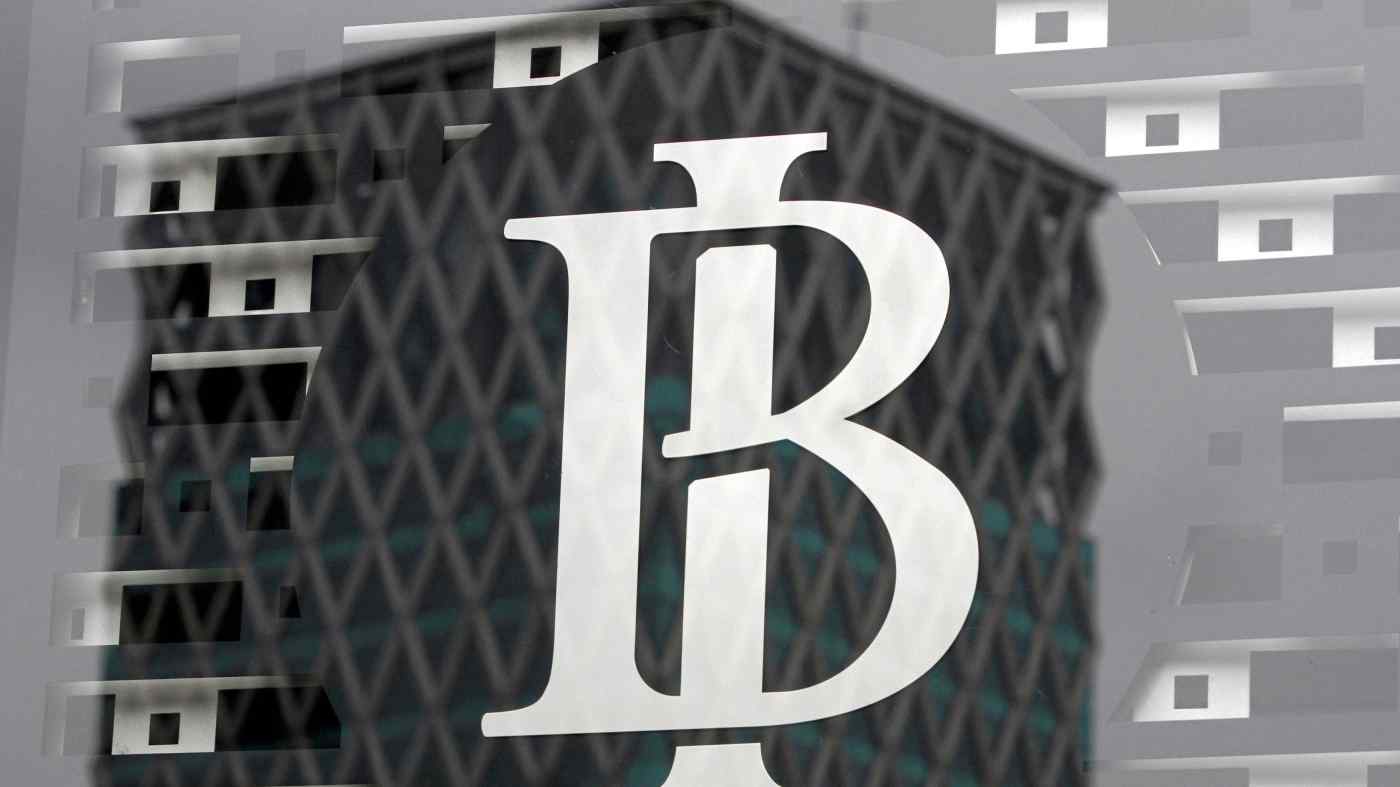 Indonesia's central bank will focus on previous easing measures to speed up economic recovery from the pandemic.   © Reuters
May 25, 2021 20:30 JST | Indonesia
CopyCopied

JAKARTA (Reuters) -- Indonesia's central bank kept its policy rates unchanged on Tuesday, and signalled it would leave them at a record low until at least the end of the year to support the economic recovery.

Bank Indonesia's (BI) benchmark 7-day reverse repurchase rate was left at 3.50%, where it has been since February, and as expected by economists in a Reuters poll.

The decision came even as talk about tapering by the U.S. Federal Reserve raised risks of capital outflows in high-yielding emerging markets.

The rupiah, under pressure in recent days, kept its nearly 0.2% gain after BI's announcement.

"We maintained the benchmark rate at 3.5%, until when?... until we see signs of inflation rising, and the soonest such signs of rising inflation appear could be early next year," Governor Perry Warjiyo said in a streamed news conference. Annual inflation was 1.42% in April, below BI's target range, he said. If BI was to begin unwinding monetary stimulus, it would first start to absorb liquidity.

BI will focus on the transmission of its previous easing measures to accelerate the recovery from the pandemic, Warjiyo said, blaming the present credit crunch on banks being reluctant to lend due to bad debt concerns.

BI has cut rates by a total 150 basis points and injected more than $50 billion in liquidity since the pandemic began.

Enrico Tanuwidjaja, economist with UOB, said BI's decision was in line with his view for no change in rates this year and for gradual increases beginning in the first quarter of 2022.

"If the Fed indicates there will be a sooner-than-expected rate hike, I think I will stick to my bet (of hikes) in Q1 next year," he said, adding that Indonesia will still maintain an attractive rate differential.

Other economists said BI would not want to raise rates too soon that could risk hurting the recovery.

Southeast Asia's largest economy shrank for the fourth consecutive quarter in January-March, though at a much more modest pace of 0.74%. GDP contracted 2% last year.

Warjiyo said GDP growth in the second quarter could exceed 7%, followed by 5.3% growth in the third quarter. For the full-year, BI maintained its growth outlook at 4.1%-5.1%.

Wellian Wiranto, OCBC economist, expects no change to rates the year but does not rule out easing if COVID-19 infections worsen.

"Any big surge could hurt the nascent economic recovery that we have already started to see in Indonesia and may put more pressure for BI to ease once again," he said.

The governor also announced more measures to boost the recovery such as lowering the maximum credit card interest rate, measures to support lending to small and medium businesses and plans for a digital rupiah currency.