Southeast Asia's biggest economy is projected to contract this quarter 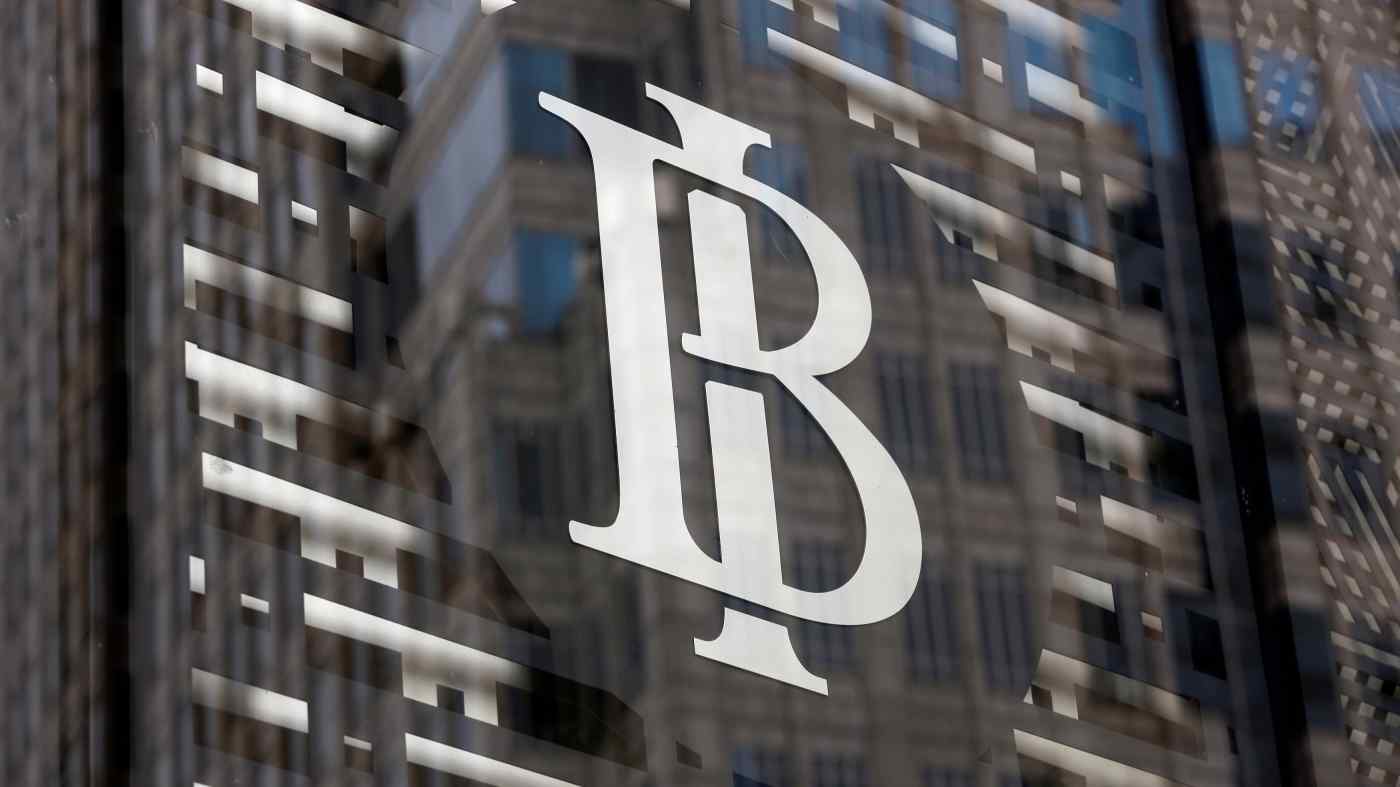 JAKARTA -- Indonesia's central bank cut its benchmark interest rate to its lowest in two years, as it steps up efforts to support an economy decimated by the coronavirus pandemic.

Bank Indonesia lowered its seven-day reverse repo rate by 25 basis points to 4.25% on Tuesday, its third rate cut this year. Nineteen of 30 analysts surveyed by Reuters had expected the move.

The easing comes after Southeast Asia's biggest economy grew at its slowest pace in 19 years in the first quarter, and social restrictions have weighed down on business, leading to millions of job losses.

While the country is slowly reopening its economy despite the still rising number of COVID-19 cases, Finance Minister Sri Mulyani Indrawati said Tuesday that she expected a 3.1% contraction in the second quarter.

"With very a heavy [slowdown in] second quarter growth, maintaining a positive [growth rate for 2020] will be very challenging," she said.

Bank Indonesia lowered its growth forecast for this year to 0.9%-1.9%, lower than the previous 2.3% projection.

The country did not have any confirmed cases of COVID-19 until the start of March, but it now has a cumulative total of 41,431 with 2,276 deaths, overtaking Singapore as the country with the most infections in Southeast Asia on Wednesday.

Bank Indonesia refrained from rate cuts in its April and May meeting, citing "the need to maintain exchange rate stability against a backdrop of global financial market uncertainty" but with early indicators pointing to a steep economic downturn, the bank took action on Thursday.

The country's import and exports have plunged, and retail sales data for April showed a 16.9% year on year drop. Car sales in May plunged 95.8% from a year earlier. Both months were supposed to provide retailers with a windfall from spending related to Ramadan and Idul Fitri sales.

"Pressure [on the domestic economy] is beginning to decrease," he said. "Domestic demand also indicates the economy has reached rock bottom and is recovering. Bank Indonesia estimates that the economic recovery process will start to get stronger in the third quarter, in line with the relaxation of the social restrictions, fiscal and monetary policy stimulus, as well as various programs."