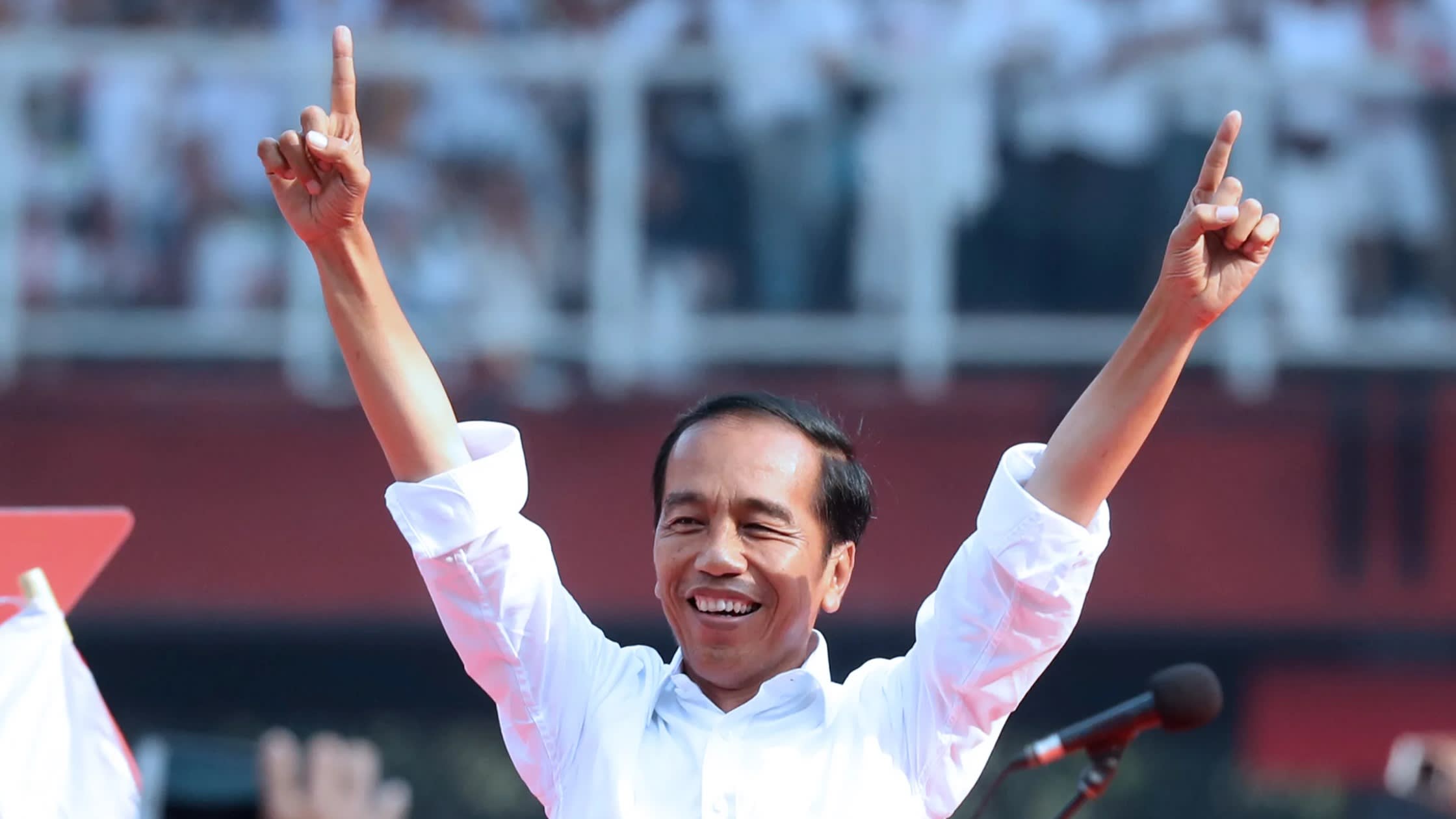 JAKARTA -- Global investors are increasingly eyeing Indonesia as a good place to park their money, a trend that may increase after S&P Global Ratings bumped up the Southeast Asian country's sovereign credit rating.

The raise to BBB from BBB- on May 31 comes on the heels of President Joko Widodo's reelection, prompting expectations that Indonesia will remain committed to structural reform.

Indonesia logged a capital inflow of about 9.1 trillion rupiah ($6.37 billion) from January till early April, Mirza Adityaswara, senior deputy governor of Bank Indonesia, told a local newspaper, saying the inflow is "good." Investment in Indonesian government bonds accounted for more than 80% of the inflow, according to Mirza.

Two other ratings agencies, Moody's Investors Service and Fitch Ratings, had joined S&P in upping the country' rating by May 2017 to investment grade BBB-. S&P latest move now means that all three major agencies agree on the BBB rating.

At the time, Indonesia witnessed an exodus of capital from its government bond market as bond prices fell while the rupiah temporarily plunged about 10%. Now, the trend has reversed, with the economy notching solid growth of about 5% after the Widodo administration was formed in October 2014.

Widodo has carried out a number of regulatory reforms and lifted restrictions on foreign capital. This has helped raise Indonesia's ranking in terms of business friendliness in 2018 to 73rd from 120th, according to a World Bank survey.

Reforms temporarily slowed as Widodo embarked on a series of populist measures during the presidential campaign. But observers feel that they will ramp up again, as Industry Minister Airlangga Hartarto has pledged to create a business-friendly environment during the president's second term.

Widodo declared a goal in early May of making Indonesia one of the world's top five economies by 2045. With the International Monetary Fund and others estimating a growth rate at around 6.5%, the country is expected to maintain high growth if it pushes ahead with reforms.

The global economic outlook is precarious due to the U.S.-China trade war. But the Asian Development Bank and others think the Indonesian economy will remain largely unscathed, citing the country's low reliance on the two economic giants for trade. Compared to Vietnam, Indonesia is not an attractive option for manufacturers fleeing China. However, its exports should remain strong, allowing it to weather the stormy trade climate.

The official outcome of Indonesia's presidential election is pending as Widodo's rival has challenged the vote in the Constitutional Court. But this has not deterred Widodo, who is laying the foundation of his second term. For example, he already met leaders of the opposition Democratic Party headed by former President Susilo Bambang Yudhoyono.

Part of Widodo plans call for relocating Indonesia's capital from Jakarta and for developing industry, both huge projects that will involve a mobilizing great deal of human capital.

During the five years of his second term, Widodo's policies will be tested on whether they can fully realize Indonesia's growth potential while attracting overseas investors with more a business-friendly environment.