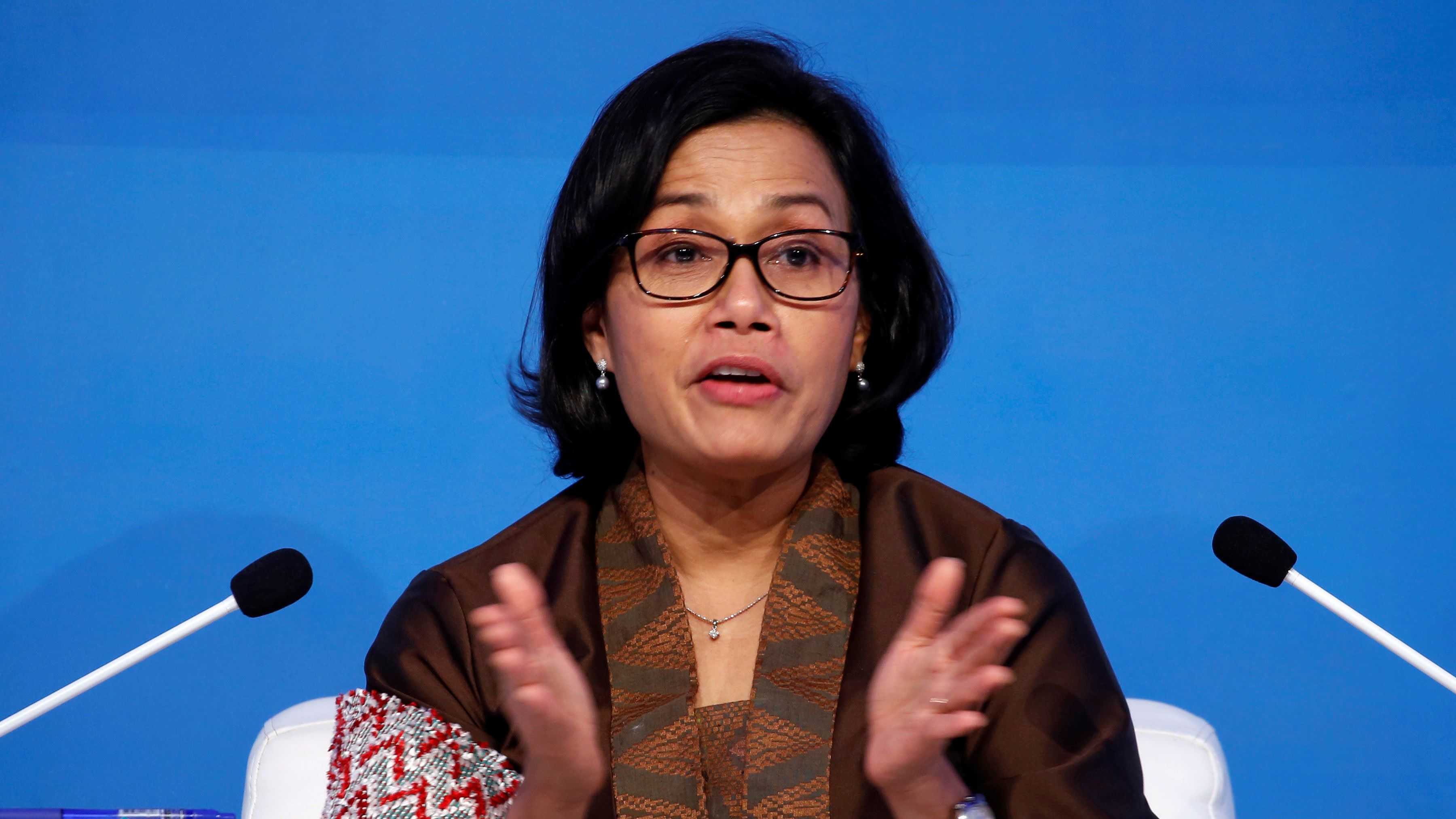 JAKARTA -- Indonesia will soon raise taxes on importers of more than 1,000 mostly consumer goods and ban purchases of big foreign luxury cars in its latest move to defend the rupiah, which hit a new low on Wednesday.

Finance Minister Sri Mulyani Indrawati said importers of a total of 1,147 items will be slapped with an income tax of between 7.5% and 10%, up from the previous 2.5% to 7.5%. She said that she signed the new regulation on Wednesday morning and that it will take effect in a week.

"The government is using all instruments all out to maintain the [current-account] balance ... as we cannot expect the external situation to calm down," Indrawati told a news conference on Wednesday evening.

Trade Minister Enggartiasto Lukita said the new policy is not an import duty, so it poses no risk of violating World Trade Organization commitments.

"We are not singling out countries, but targeting the types of products -- that should not be against WTO rules," Lukita said.

He added his office will stop issuing import permits this month for expensive cars, like stretch limousines, with engine displacements of 3 liters or greater.

The goods include consumer electronics, soap, shampoo, cosmetics and clothing, as well as some construction materials. The finance minister said imports of the 1,147 items cost a total of $6.6 billion in 2017, but reached $5 billion in the first eight months of this year alone.

Indonesia's currency is caught in an emerging-market selloff that has swept up Turkey, Argentina and now South Africa. After tumbling last Friday to its lowest level since the 1997 Asian financial crisis, the rupiah continues to fall this week, sinking below 15,000 rupiah to the dollar. This is despite interest rate hikes totaling 125 basis points by Bank Indonesia and repeated interventions in the foreign exchange market, which have depleted the central bank's forex reserves by more than $13 billion from January to July.

The rupiah is more vulnerable to external shocks than are its regional peers, such as the Malaysian ringgit and the Thai baht, as Indonesia has suffered from current-account deficits since 2011. The Indonesian currency has fallen more than 10% this year, making it one of the worst-performing currencies after the Argentine peso, the Turkish lira and the Indian rupee.

President Joko Widodo's government has sought to promote exports while in recent weeks introducing measures to curb imports of noncapital goods to narrow the current-account deficit.

Prior to Wednesday's announcement, the Energy Ministry issued a new policy known as B20 to expand the use of biodiesel from palm oil, in order to reduce fuel imports. It also has announced delays on half of the country's 35 GW electric power generation projects, and some refinery projects by state oil and gas giant Pertamina, owing to their high import needs.

On Monday, Indrawati said authorities also will crack down on currency speculators.