Indonesia holds talks with US to lure companies from China 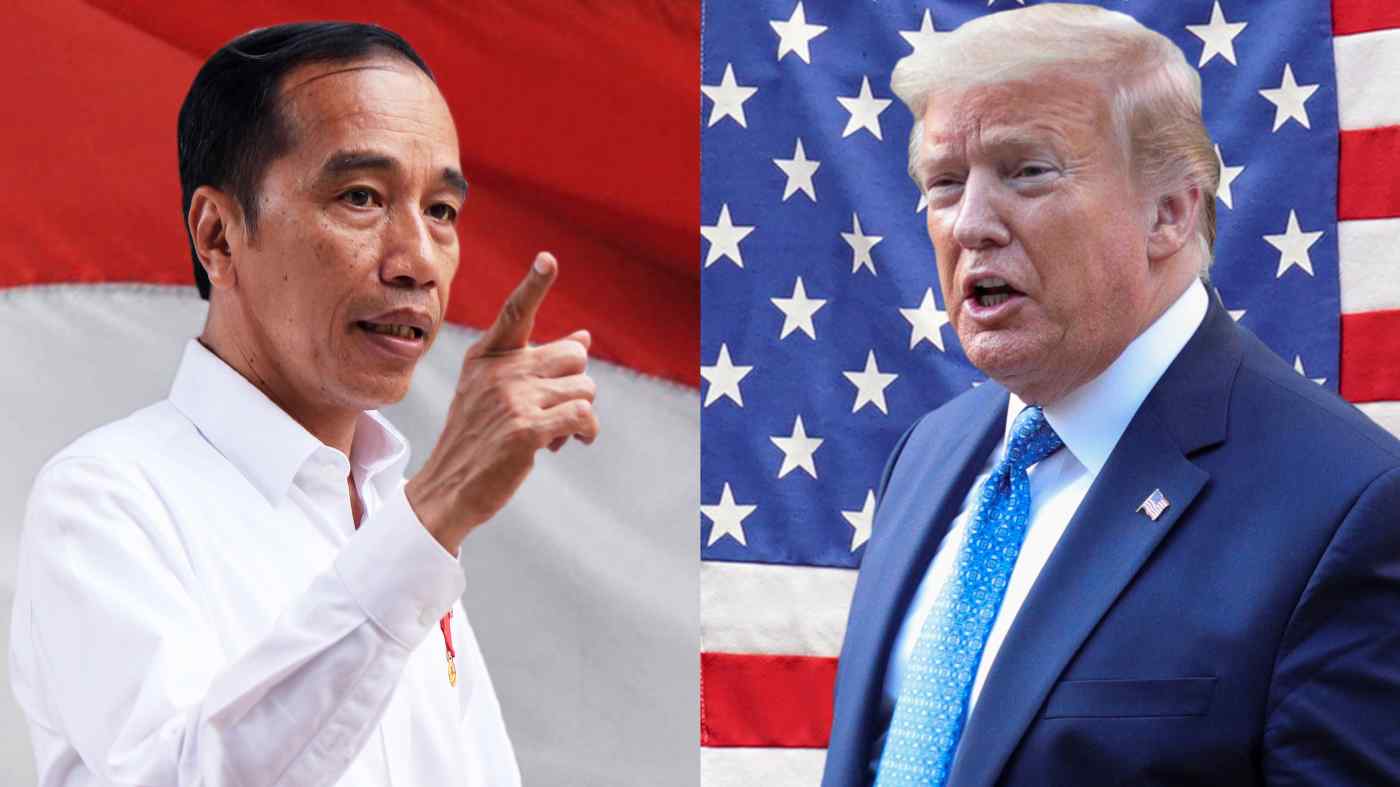 JAKARTA -- Indonesia is in talks with the U.S. government over the possible relocation of American companies operating in China to the archipelago, as businesses and governments worldwide look at ways to diversify production in response to supply chain disruptions caused by the coronavirus.

Luhut Panjaitan, Indonesia's coordinating minister for maritime affairs and investment, said his government is offering slots to U.S. businesses in industrial parks. These include the Kendal industrial park in Central Java, a special economic zone with tax incentives.

Another candidate site is Brebes industrial park, one of 89 National Priority Projects selected by President Joko "Jokowi" Widodo for development.

Around 20 companies have shown an interest in relocating to Indonesia, Panjaitan said.

A spokesperson for the ministry added that Panjaitan held talks with the CEO of the U.S. International Development Finance Corporation, a government agency, after "Jokowi's communication with [President] Trump."

Indonesia ranks higher than rival Vietnam in the United Nation's Competitive Industrial Performance Index. Mean monthly earnings for both medium-skilled and low-skilled workers in Indonesia are lower than in Vietnam, according to the World Economic Forum.

However, Indonesia has historically struggled to attract foreign direct investment, which was equal to just 1.8% of the country's gross domestic product in 2018. That was a lower share than regional competitors Vietnam, Thailand and Malaysia.

The World Bank privately conveyed to Widodo last year that Indonesia was missing out.

Of the 33 companies, as of October, that had shifted production out of China since the trade spat began, 23 have moved to Vietnam, with the rest relocating to Malaysia, Thailand and Cambodia. "Businesses are moving out of China, but are not coming to Indonesia because Indonesia's neighbors are more welcoming," the bank said. Even with the pandemic accelerating the shift of production out of China, Indonesia is likely to miss out, according to economists at Citigroup.

"Economies that are more likely to benefit from such geographical diversification are those with higher degrees of export similarity [to] China, and therefore [have] supply chains already in place," said a recent report published by the U.S. bank. "Vietnam, India, Malaysia, Taiwan and Thailand could therefore be near-term beneficiaries."

Already U.S. tech leaders such as Microsoft and Google are stepping up efforts to relocate production of new devices from China to potential sites in Vietnam and Thailand. Apple will produce millions of its AirPod wireless earphones in Vietnam for the first time this quarter.

Indonesia's drawbacks in the eyes of investors may owe to "the level of certainty, for example, in terms of labor [and] obtaining land permits," said Yulius Yulius, managing director and senior partner at Boston Consulting Group's Jakarta office. "In Vietnam, the government can provide you the land and guarantee a lot of things to be expedited."

In Indonesia, "typically, you have a business-to-business transaction to get the land, the permits -- to get the labor sorted out. I think that it is the big uncertainties that [are causing] investors to shy away from Indonesia," he said.

Widodo submitted to parliament a set of changes to the country's rigid labor laws in February. But deliberations on the legislation came to a halt in April after thousands of Indonesians lost jobs due to COVID-19 and labor unions threatened to hold mass rallies in defiance of social distancing measures.

"At the end of the day, if infections are happening in the factory... that will have a big impact. [Countries] need to also communicate and have a plan on how to deal not only with the current situation, but how to prepare for a potential next wave, or the next type of virus that will happen," Yulius said.

Indonesia may fall behind its rivals in that regard, too. The number of confirmed coronavirus cases soared in Indonesia in May to 25,773 from 9,771 at the end of April, while Vietnam saw a small rise to 328 cases from 270 over the same period. And Vietnam has reported no deaths from the virus.

Indonesia is a "good place to relocate because we are a potential market with the highest population in Southeast Asia," said Sanny Iskandar, chairman of the Indonesia Industrial Estate Association.

"[But] the president's vision of improving human capital and simplifying permits and regulation must be realized, [and be] more than just a plan and promises," Iskandar said. "The promised economic reform packages ended up unclear, and that's disappointing to the investors as well as businessmen."

Additional reporting by Bobby Nugroho and Ismi Damayanti in Jakarta.