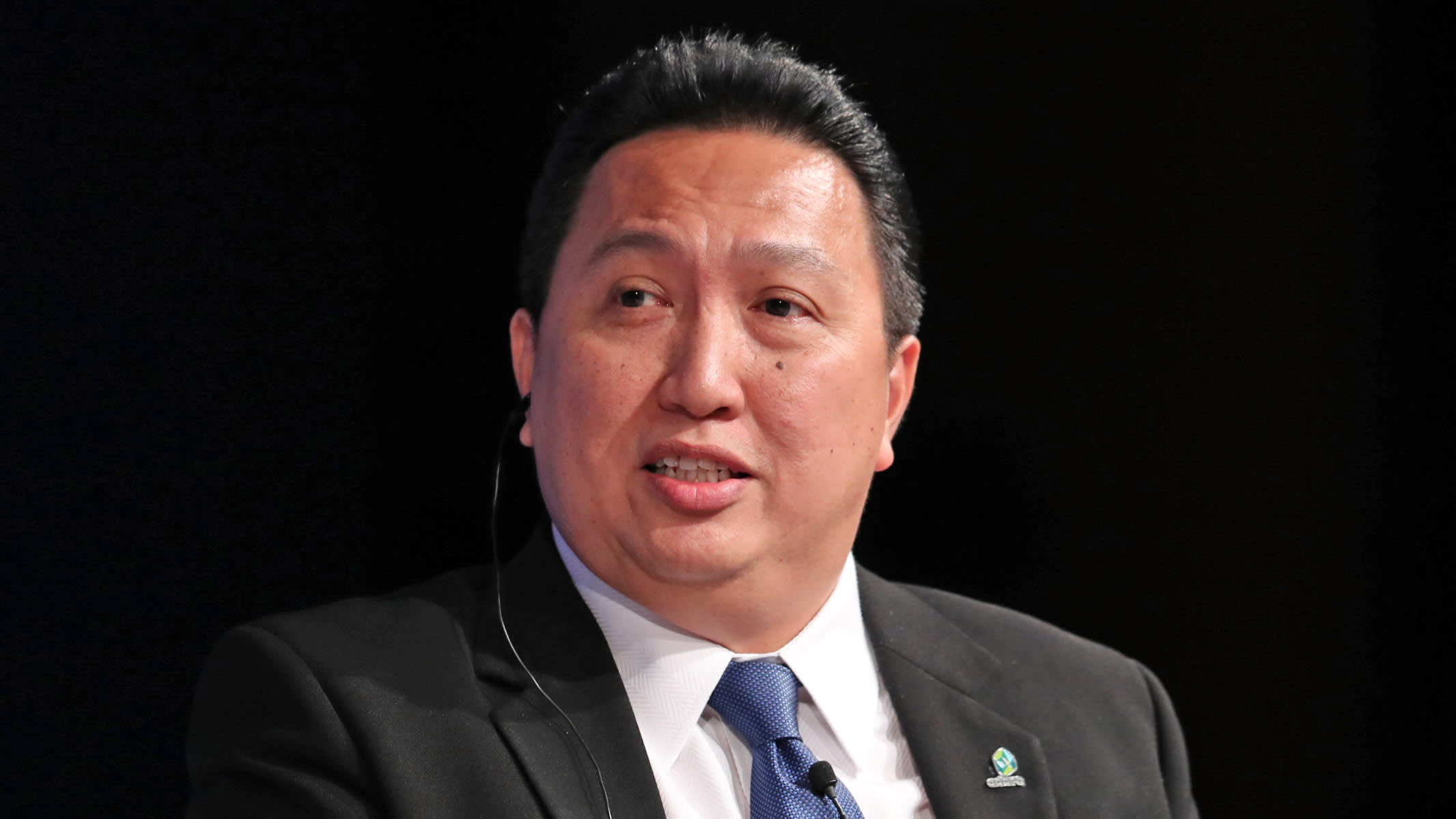 TOKYO -- Indonesia's Adaro Energy, which has expanded rapidly in the last decade from a coal miner to a diversified energy firm, is willing to add more businesses to its portfolio in order to survive in a rapidly changing and increasingly competitive global environment, Garibaldi Thohir, the company's president-director and CEO, said on Tuesday.

"Disruptive innovation is crucial for us not only [to] survive, but to grow even bigger and stronger," Thohir said at the Nikkei Global Management Forum in Tokyo.

He joined an afternoon discussion on "disruption and risk management" along with Yasuyoshi Karasawa, the president and CEO of MS&AD Insurance Group Holdings of Japan.

In 2005, when Thohir and his partners took over Adaro, the company was a coal miner. It now has eight business pillars, including mining, logistics and power.

Water treatment has recently been added to Adaro's portfolio. Thohir said the business is in line with the Indonesian government's program to enhance the country's clean-water supply across the archipelago.

"We are not limited to coal and are willing to invest in a range of alternative resources," he said, regarding power generation. The company will diversify its portfolio with "a long-term time horizon" through its investment arm, he added. 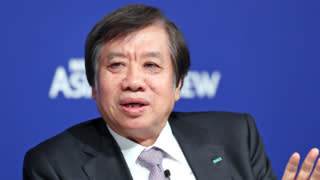 Meanwhile, Karasawa of MS&AD said his company's rapid overseas expansion was achieved through acquisitions, including the recent purchase of Singapore's First Capital Insurance.

Karasawa said "speed" is crucial to surviving today, adding that a competitive advantage comes from how early a company can make a jump on its rivals.

He also said MS&AD is catering to new digital and disruptive businesses. For example, Karasawa said his company has started offering an insurance policy for autonomous driving tests.

As an insurer, he added, the company should increase its business strengths to prepare for newly growing risks, such as cyber-related threats, terrorism and natural disasters.