Indonesia's Kalla: TPP has lost its 'allure' without US 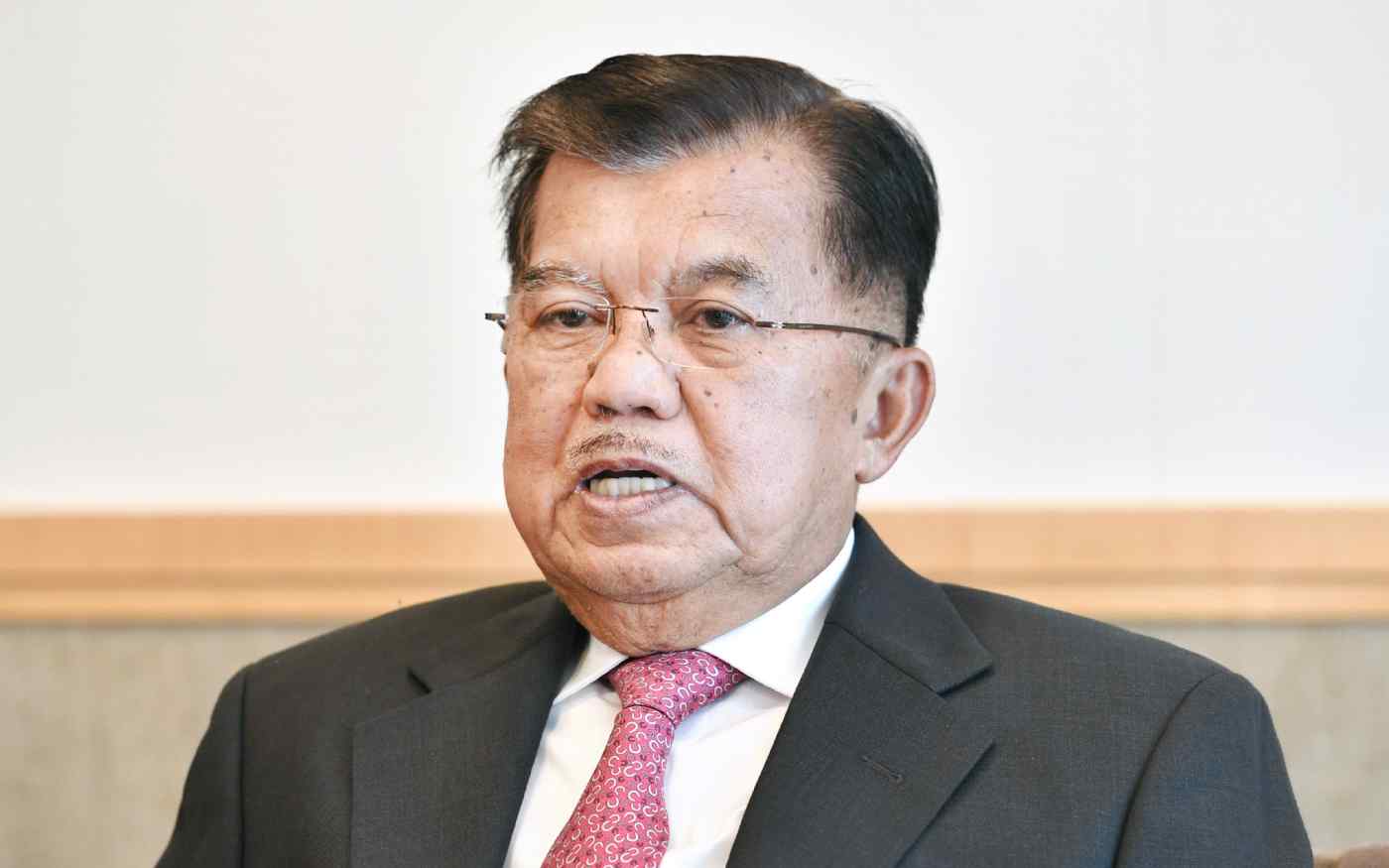 Indonesia has lost its motivation to join the Trans-Pacific Partnership due to the U.S. withdrawal from the trade pact, the Southeast Asian country's vice president said in an interview.

"The allure of the TPP for Indonesia was the fact that the U.S. was part of the deal," Jusuf Kalla said. "Without the U.S., we feel that the benefits on the trade front for Indonesia are not that big, and we have lost interest."