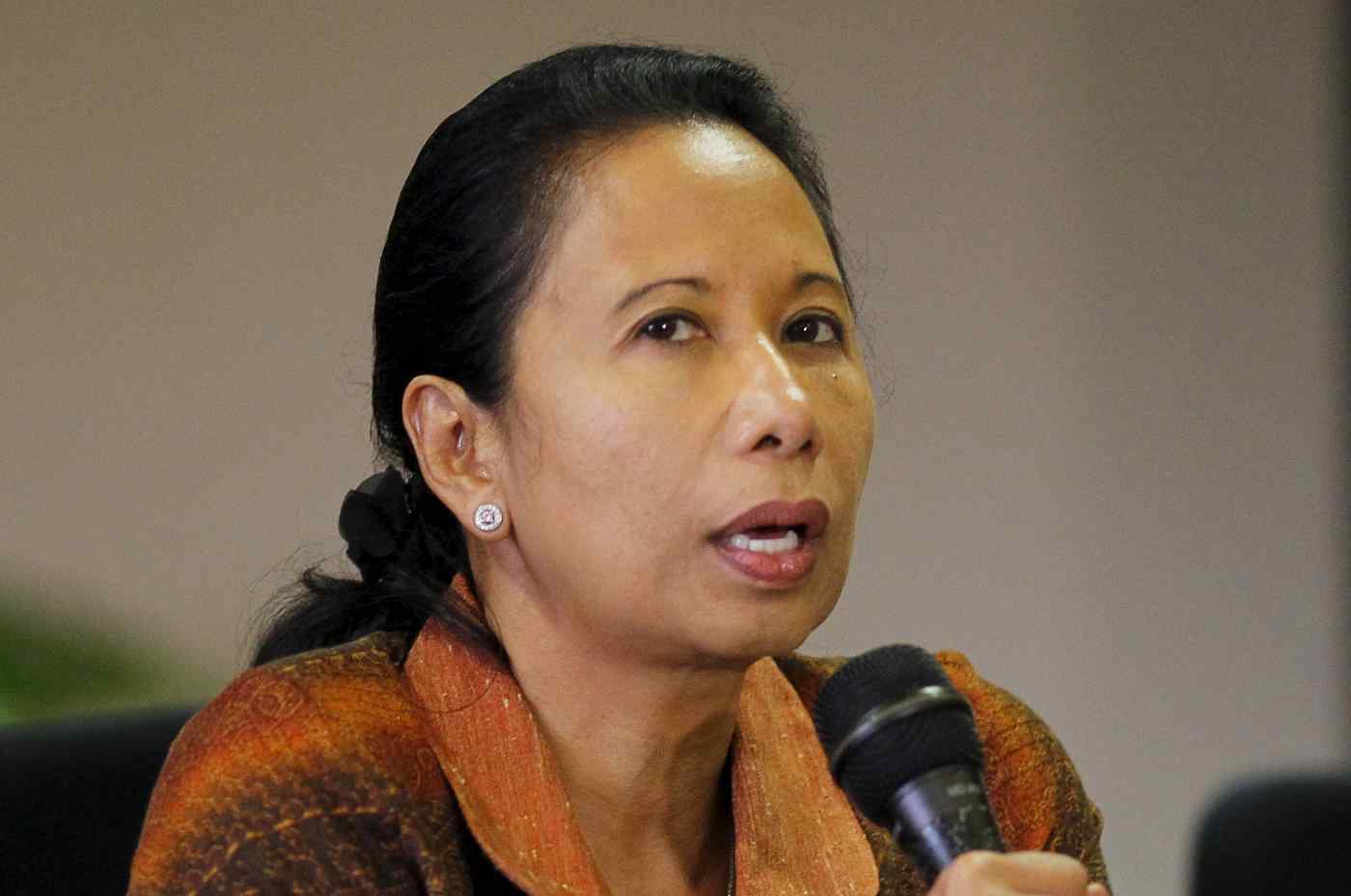 Indrawati's warnings, described in a leaked letter to Soemarno and Energy Minister Ignasius Jonan that was widely reported in the media, exposed a growing rift between Indonesia's top economic policymakers over President Joko Widodo's massive infrastructure development program. The letter has triggered a fresh debate over the role of SOEs and whether they are taking on too much risk."It's natural for the Ministry of Finance to warn us," Soemarno said in a speech during a seminar on infrastructure development, calling Indrawati "more of a worrier than I am."