Lawmakers discuss proposals to put ministers on board of monetary authority 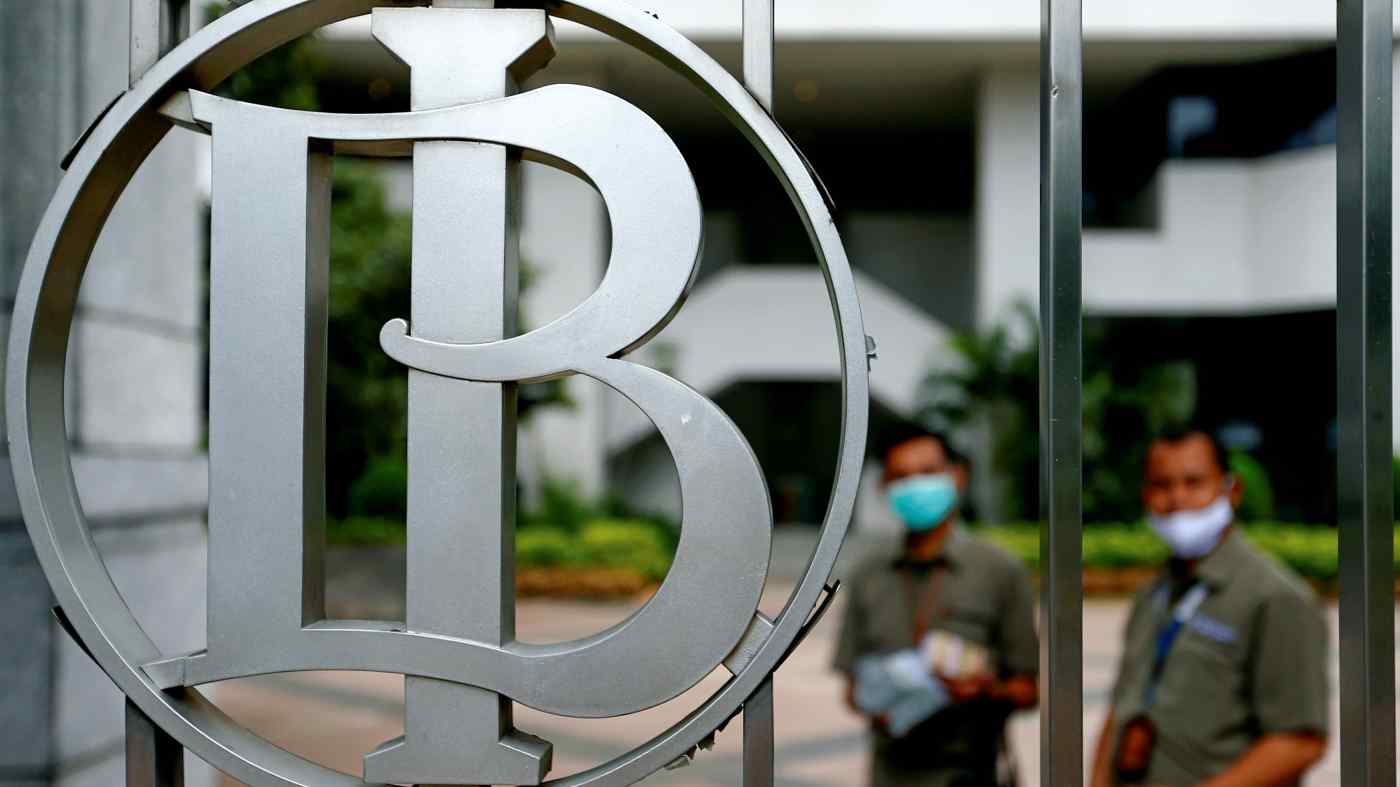 JAKARTA -- Indonesia crossed the Rubicon earlier this year when its central bank became one of the first in the world to break the unwritten taboo of buying bonds directly from the government.

Now, Bank Indonesia has again been thrust into the spotlight, as lawmakers discuss proposals to amend the law governing the central bank that would potentially rid it of its independence -- a cornerstone of modern-day monetary policy.