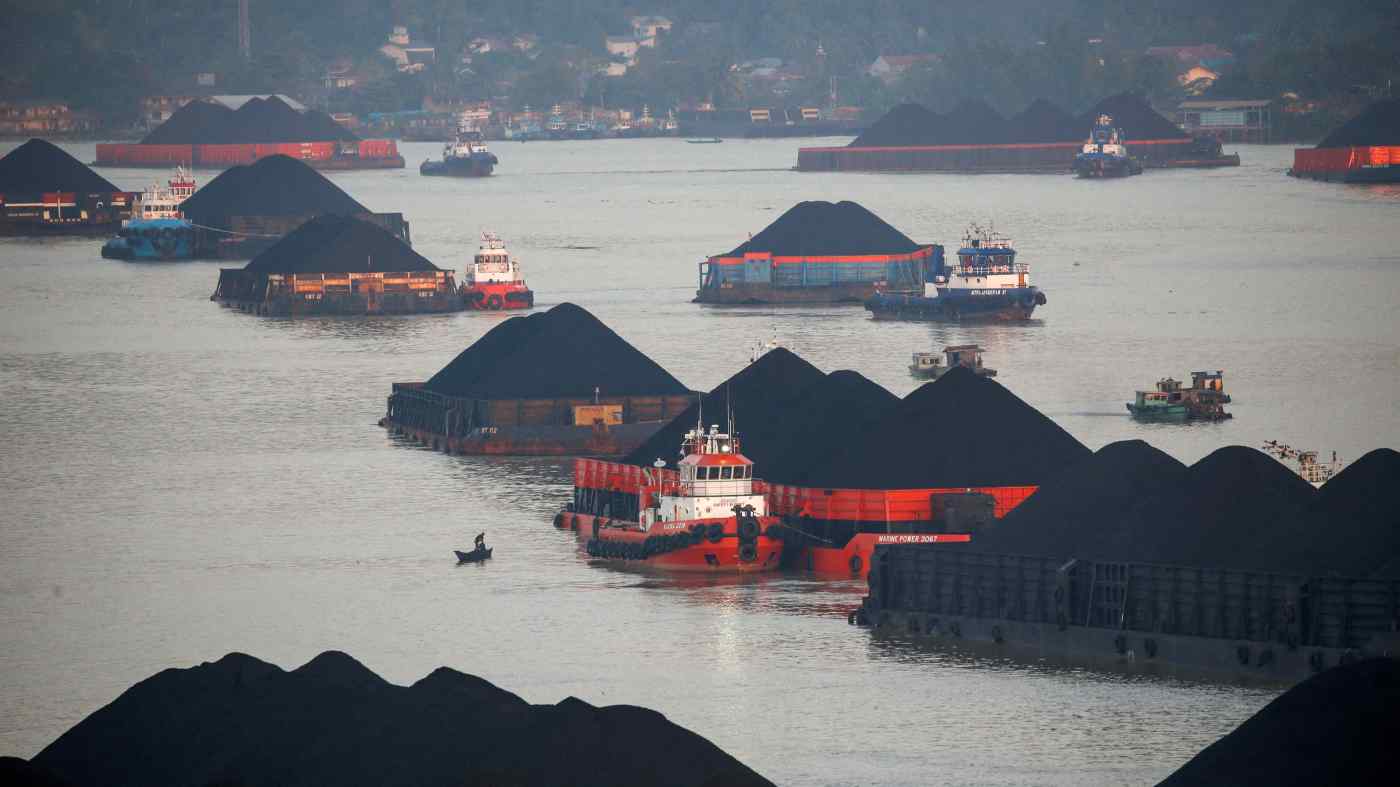 JAKARTA -- Indonesia's economic growth held steady in the first quarter of 2022 as omicron variant-triggered restrictions were partly offset by soaring prices for the country's top export commodities, the statistics agency announced on Monday.

The gross domestic product of Southeast Asia's largest economy expanded 5.01% in January-March compared with the same period last year, on par with the fourth quarter of 2021, when the economy grew 5.02% year-on-year, according to data released by Statistics Indonesia.