Indonesia to lift palm oil export ban on May 23 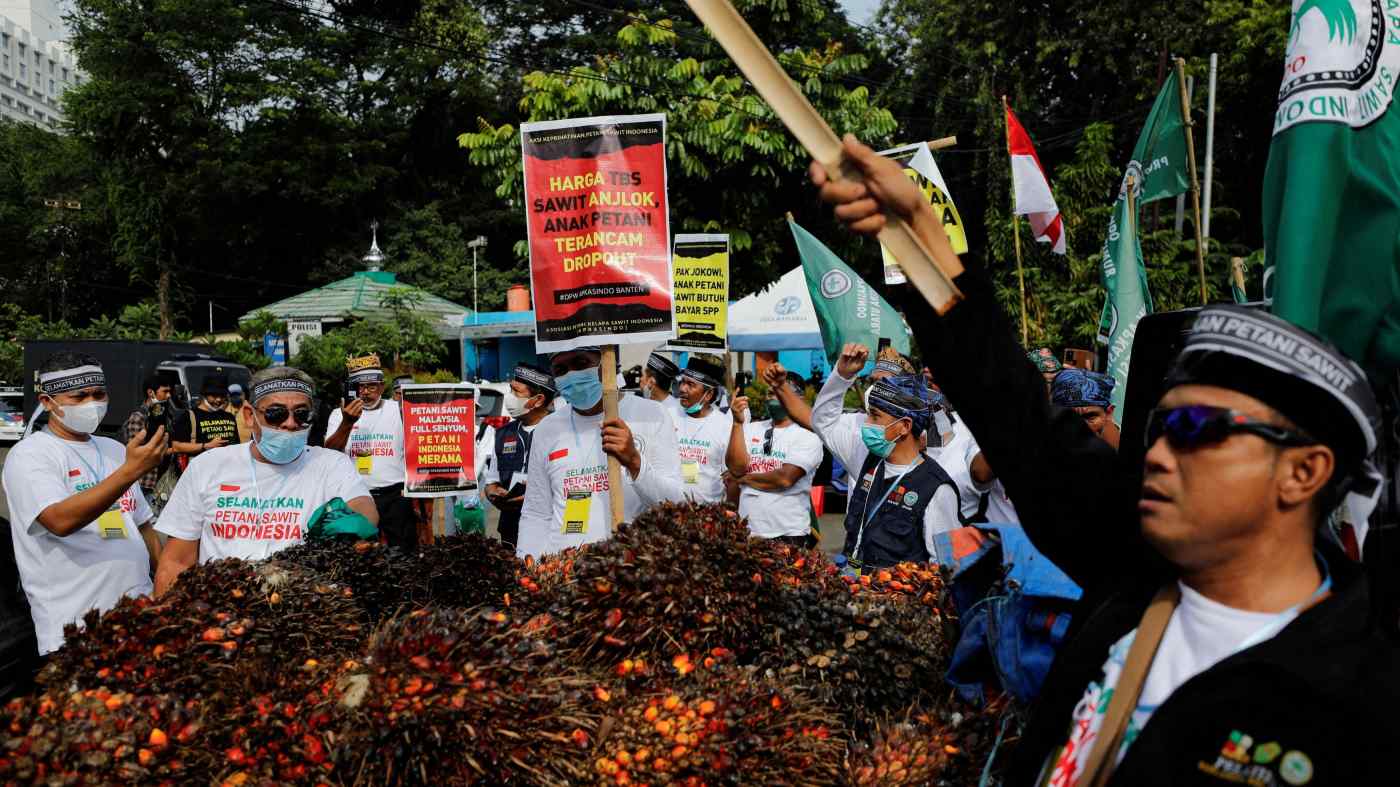 JAKARTA -- President Joko Widodo has announced that Indonesia will lift its three-week-old ban on palm oil exports from Monday following protests by local farmers and the threat to export earnings.