Indonesia to use Japan loans and private capital for $4.5bn railway 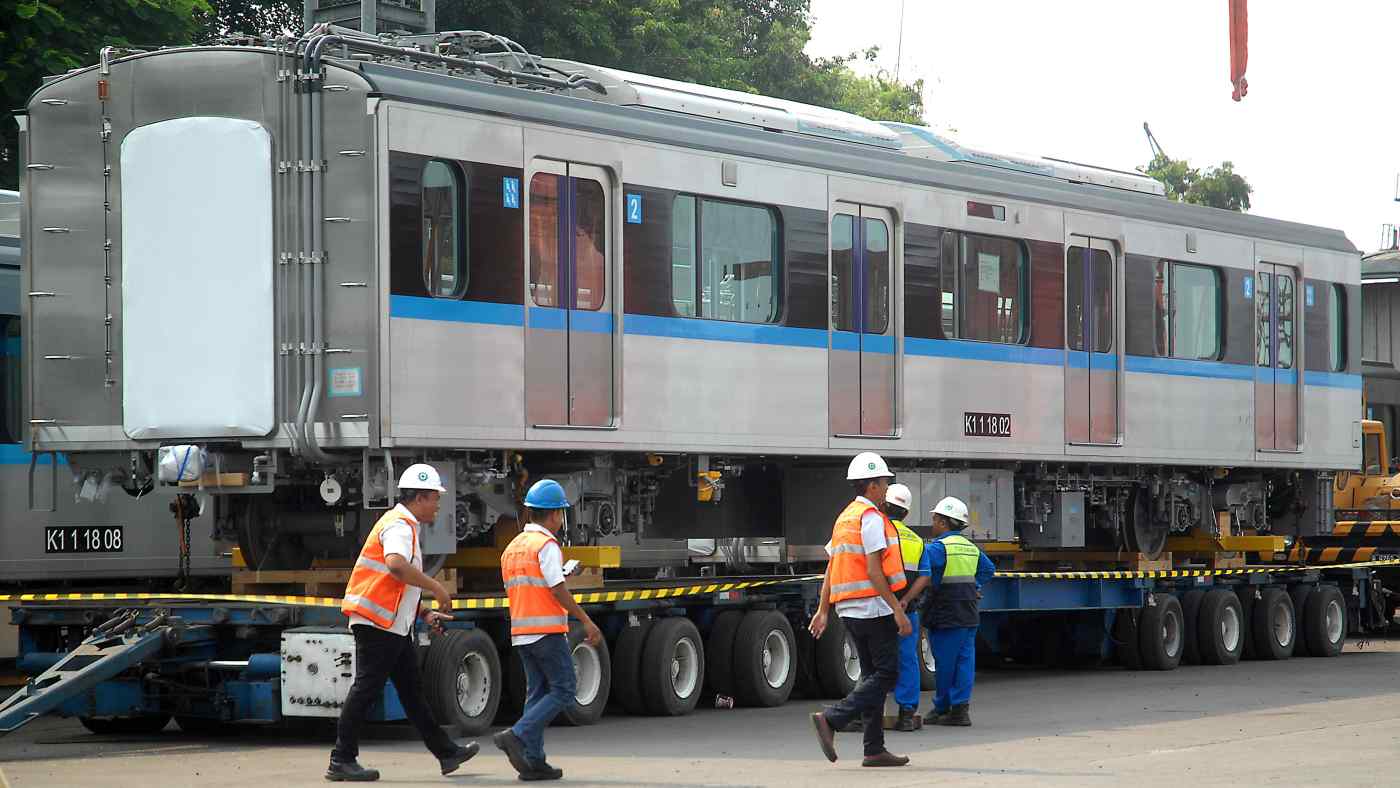 TOKYO -- Indonesia will seek funding from the Japanese government and private sector for a $4.5 billion railway project stretching across the island of Java.

Basuki Hadimuljono, Minister of Public Works and Public Housing, told Nikkei on Friday that the project involved upgrading 750km of existing track on the Jakarta-Surabaya line and building around 300 flyovers at an estimated cost of 62 trillion rupiah ($4.46 billion), which will be financed by Japanese loans.