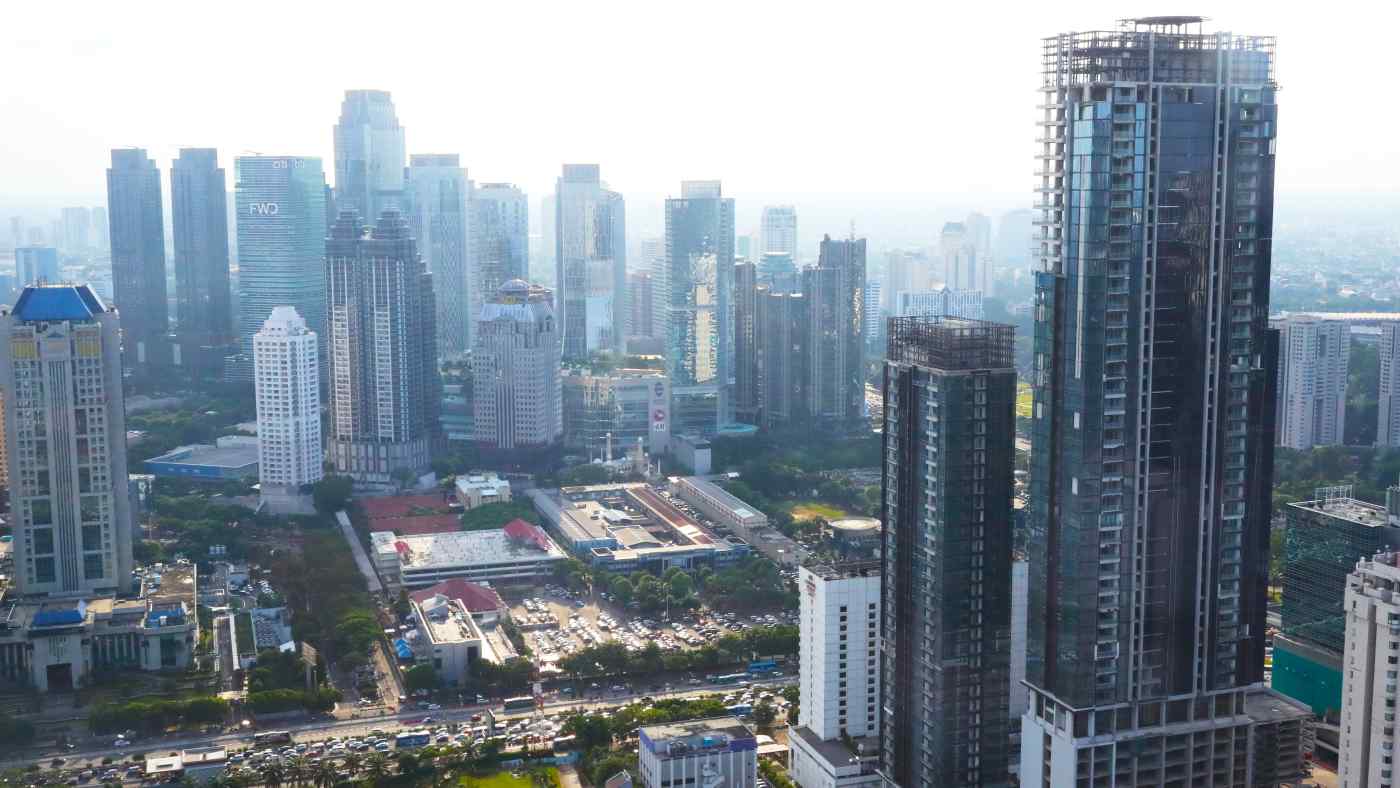 JAKARTA -- Indonesia is considering several plans to fund the construction of the country's new capital, including the leasing of government-owned land and properties in Jakarta to private companies, according to a Ministry of Finance official familiar with the matter.

The government hopes such moves will help it raise a large part of the projected 466 trillion rupiah ($33 billion) needed to develop the capital site in East Kalimantan on the island of Borneo.