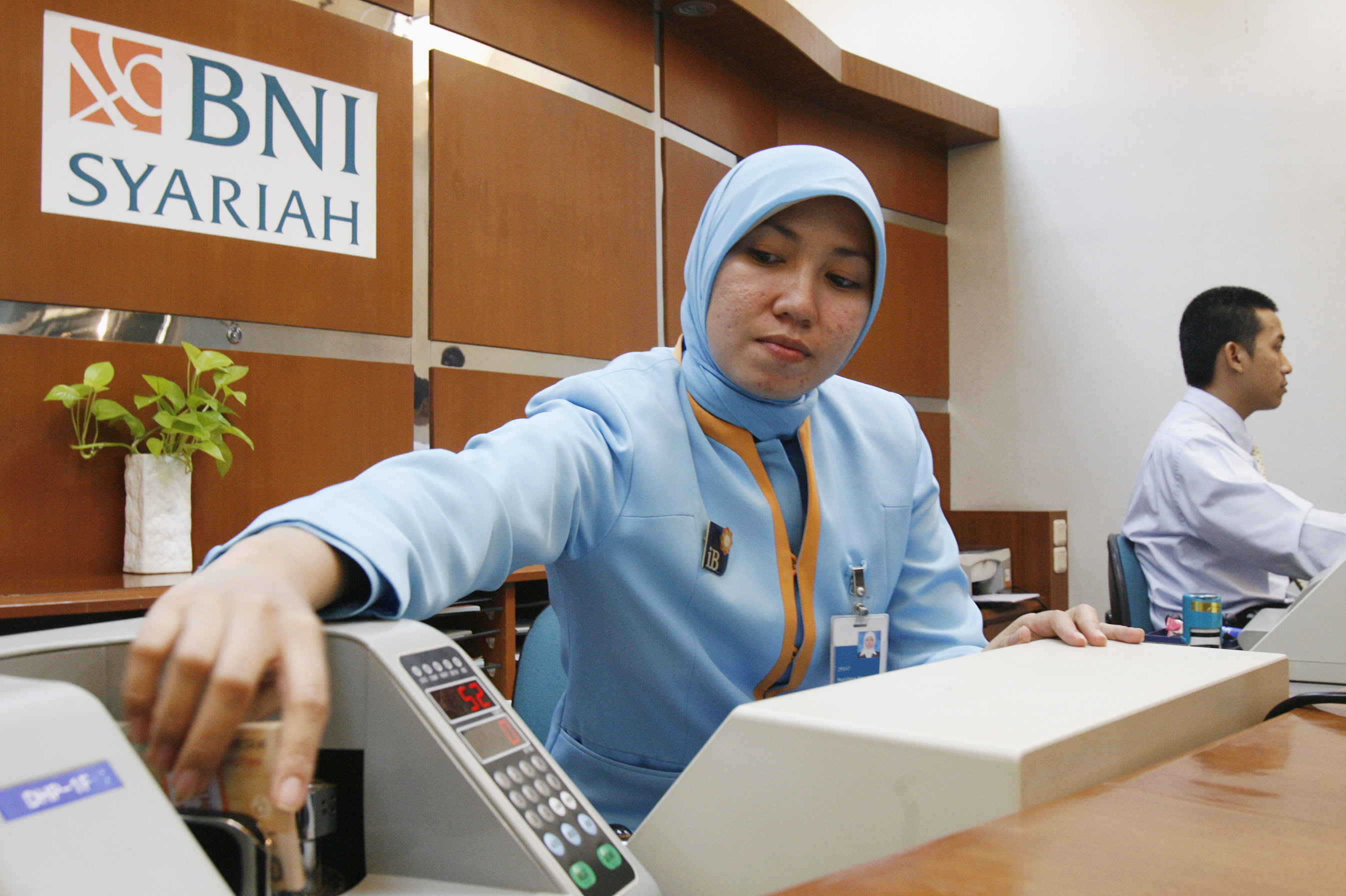 Indonesia could become a key engine of the growth in sukuk issuance by private entities, given the huge need for funding for its corporate sector.   © Reuters
Economy

Although not widely noted, the global Islamic finance market marked a significant shift last year: For the first time, companies and financial institutions issued a greater volume of Islamic debt securities, or sukuk, than governments. Indonesia could become a key engine of this growth, given the huge need for funding for its corporate sector.

Sukuk are Islamic bonds structured to be compliant with sharia, or Islamic law. Buyers do not receive interest, which is forbidden under sharia, but instead acquire an ownership interest in assets, sharing the risks and rewards of business transactions with the issuer, usually a sovereign government, company or special purpose financial vehicle.

It is likely that last year was not a one-off issuance bonanza for the corporate sector but the start of increasing investor appetite for sukuk. Indonesia, a country of 260 million people -- including the world's largest Muslim population -- could become an engine to back this development of the market.

While Indonesian corporate issuers account for a miniscule share of the global conventional bond market, sukuk issuance has been slowly gaining traction since 2015. From 920 billion rupiah ($68.1 million) in 2014, issuance jumped to 3.27 trillion rupiah in 2015. The latest data from Indonesia's Financial Services Authority (known by its Indonesian initials as OJK) show that companies issued sukuk worth 4.32 trillion rupiah between January and July 21, 2017. That was equal to the total for the whole of 2016, reflecting the rising popularity of sukuk as a financial instrument for Indonesian companies.

A key reason for this is that Indonesian corporate issuers represent an untapped universe of financial companies, commodity producers and property developers. Beset by increasing infrastructure bottlenecks, while buoyed by sovereign investment grade ratings, Indonesia has a broad and deep corporate sector hungry for capital. Indonesian sovereign debt and foreign-currency sukuk are rated BBB- by Fitch Ratings, the lowest investment grade rating.

This provides ample room for growth in corporate sukuk, an under-penetrated sector still in the early stages of development, with a large untapped investor base. The first corporate sukuk in Indonesia was sold in 2002, more than a decade after the first corporate issue in neighboring Malaysia, which also has a Muslim majority. But Indonesia could close the gap over time as investors and issuers become more familiar with the risks and rewards related to Islamic debt.

Government support may provide another boost to Indonesia's corporate sukuk market. In late July, a high-profile National Committee for Sharia Finance (known by its Indonesian initials as KNKS) was formed as part of the government's commitment to develop Islamic finance. KNKS has a mandate to accelerate, expand and develop sharia-compliant financial services to support Indonesia's development. At the same time, there has also been a push from OJK for infrastructure-related state-owned enterprises to issue sukuk, given the country's focus on closing the infrastructure gap.

Another reason for optimism is the growing global acceptance of sukuk, which has created a diverse issuance base that now includes a growing number of non-Muslim issuers such as governments in the U.K., Hong Kong, South Africa and Luxembourg, along with Asian sovereigns. There is also an expanding prominent base of corporate issuers such as Goldman Sachs, DP World, a Dubai-based logistics company and Country Garden, a Chinese developer.

Food and beverage companies and utilities are the next largest contributors of corporate sukuk, accounting for 23% and 22% of the total, respectively, with more than 1.6 trillion rupiah each. As with the telecoms sector, there are only two issuers in each of these sectors.

Indonesian palm oil producers may be next in line to become significant issuers of Islamic bonds. Issuance from this sector can also expand the variety of sukuk structures in Indonesia, given that underlying assets are commodities. Fitch-rated palm oil subsidiaries of Singapore-listed Golden Agri Resources may be the next candidates to issue sukuk, including Sinar Mas Agro Resources and Technology, Ivo Mas Tunggal and Sawit Mas Sejahtera.

Despite the rosy outlook, Indonesia's corporate sukuk market faces several challenges. There may be little incentive for borrowers to issue sukuk instead of conventional bonds, since funding costs are similar -- coupons (fixed rates of interest) of conventional bonds are comparable to the returns offered by sukuk investments. There is also a lack of effective enforcement in many jurisdictions where sukuk are issued. Enforcement of contractual rights in local courts by certificate holders will therefore remain uncertain.

This problem is particularly severe in Indonesia, which is classified by Fitch as a country where the law is not supportive of creditor rights, or there is significant variation in the application of laws.