As Indians' income shrinks, so do the products they buy 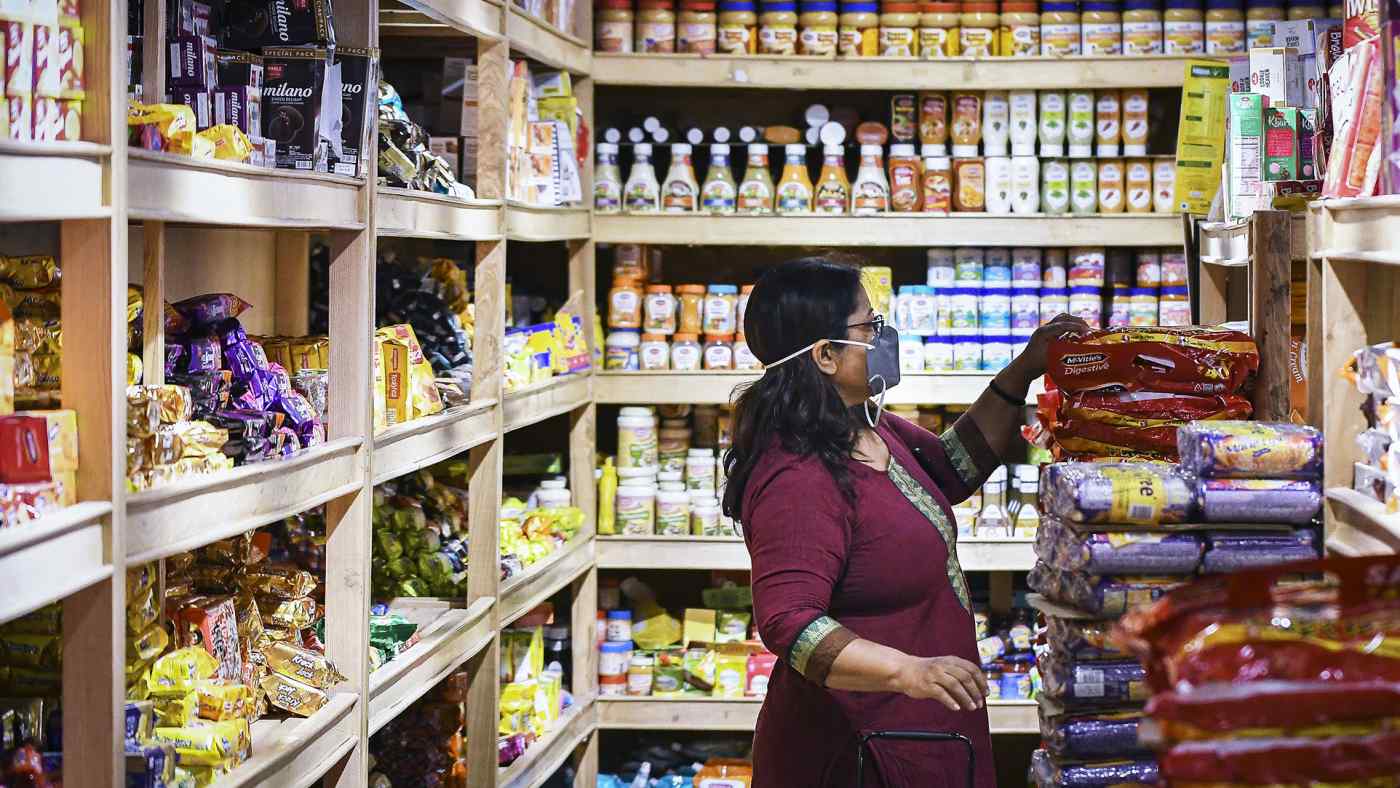 BENGALURU -- Sunita Vaishnav drew solace in her belief that a bag of aloo bhujia -- a humble snack-turned-indulgence now that Indians are pinching pennies -- had escaped the brunt of inflation. Her relief, however, turned out to be mistaken. While her 10-rupee (13-cent) pack of deep-fried shredded potatoes wasn't becoming dearer, a shopkeeper explained, it was growing lighter.

A cook at four households in a tony south Bangalore neighborhood, Vaishnav didn't have an inkling that Haldiram's, India's largest traditional snack maker, was putting fewer potato strings in each bag.