Powell says determined to 'get inflation behind us,' but no painless way to do so 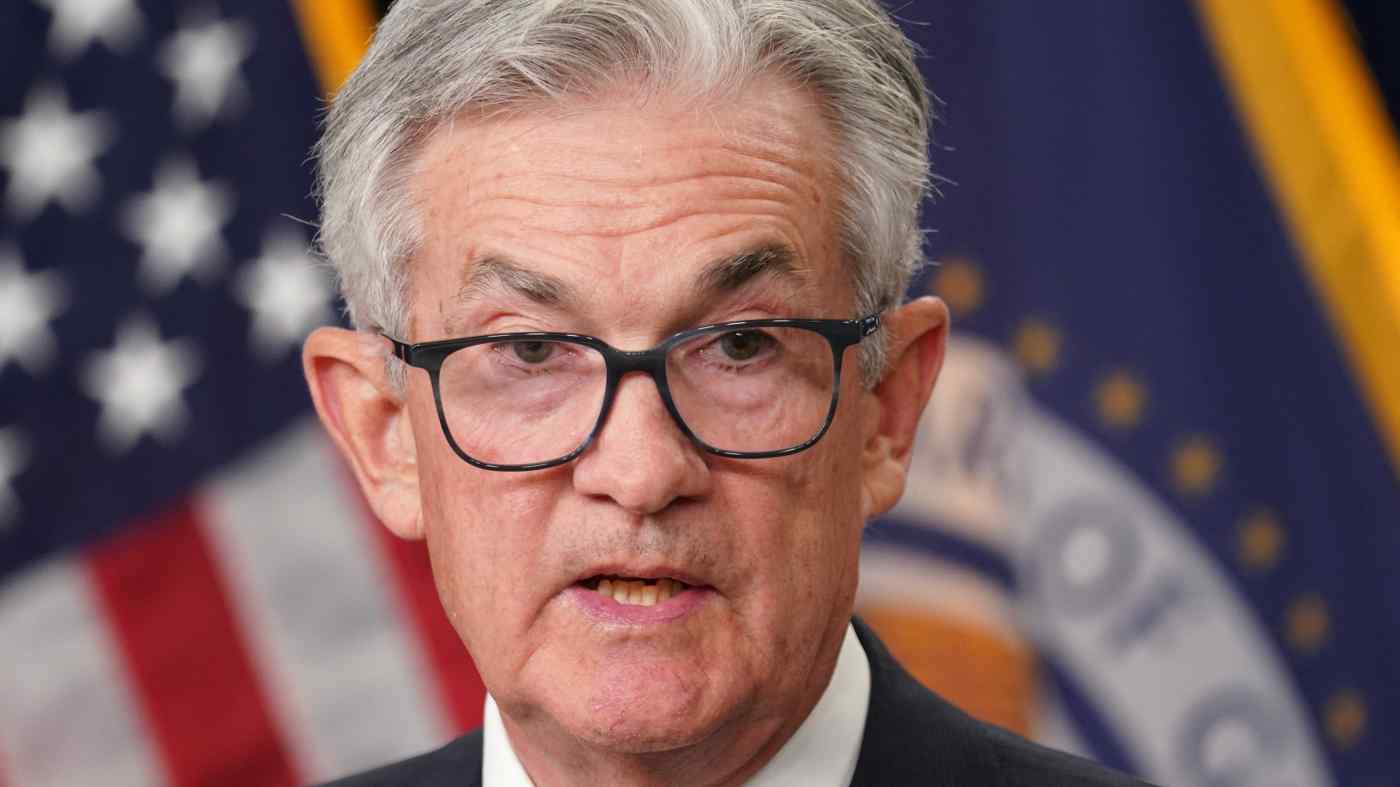 WASHINGTON (Reuters) -- The Federal Reserve delivered its third straight interest rate increase of three-quarters of a percentage point on Wednesday and signaled a high likelihood of at least one more move of that size this year, with the U.S. central bank's chief vowing that officials would not let up in their battle to contain inflation.