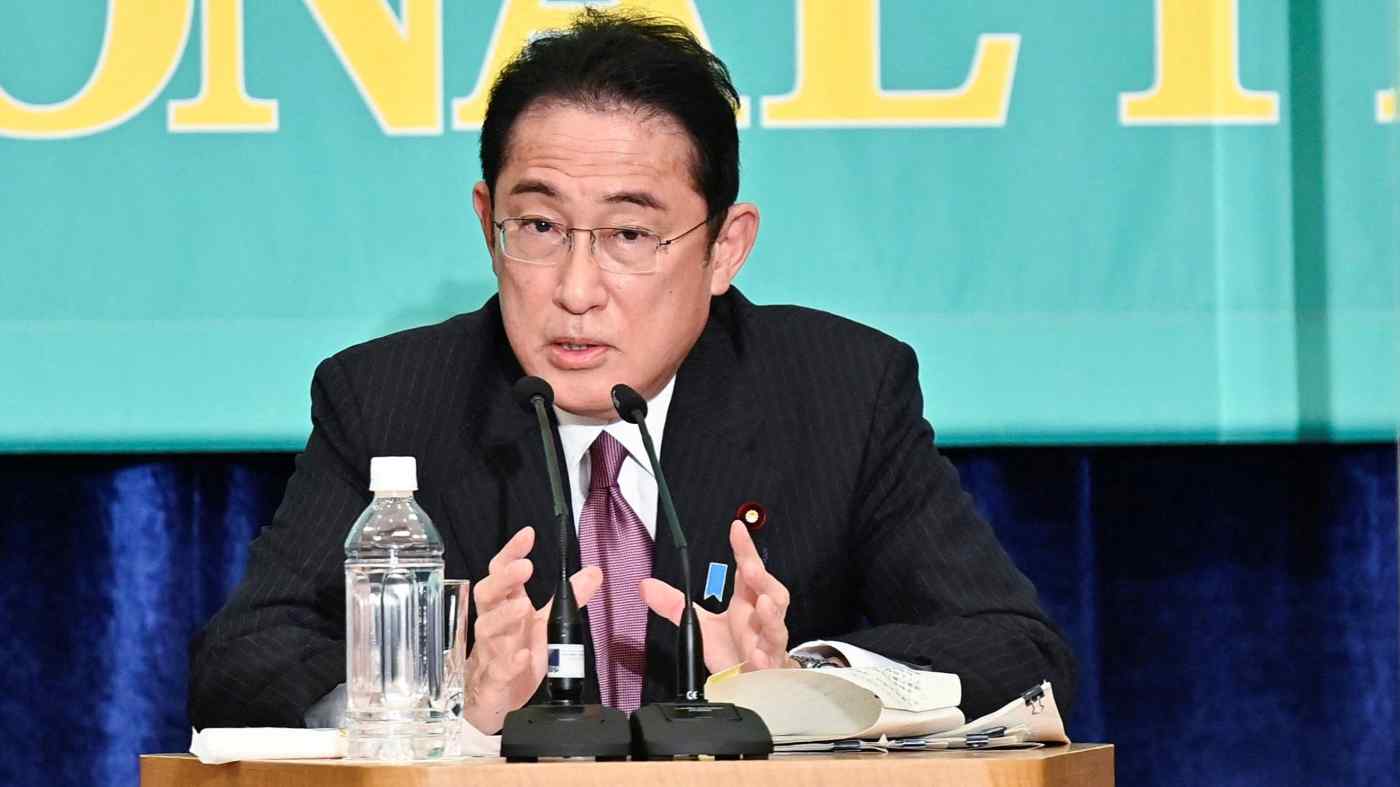 TOKYO -- The Bank of Japan should "maintain the current course" of monetary easing, Prime Minister Fumio Kishida said in a debate Tuesday, signaling that he will stand by a policy that rivals criticize as contributing to the yen's dramatic fall.

Nine party leaders, including Kishida, who leads the ruling Liberal Democratic Party, participated in the discussion ahead of next month's upper house election. The debate centered on inflation and the economy, which accounted for half the questions asked.