Japan's September wholesale prices rose the most in five months 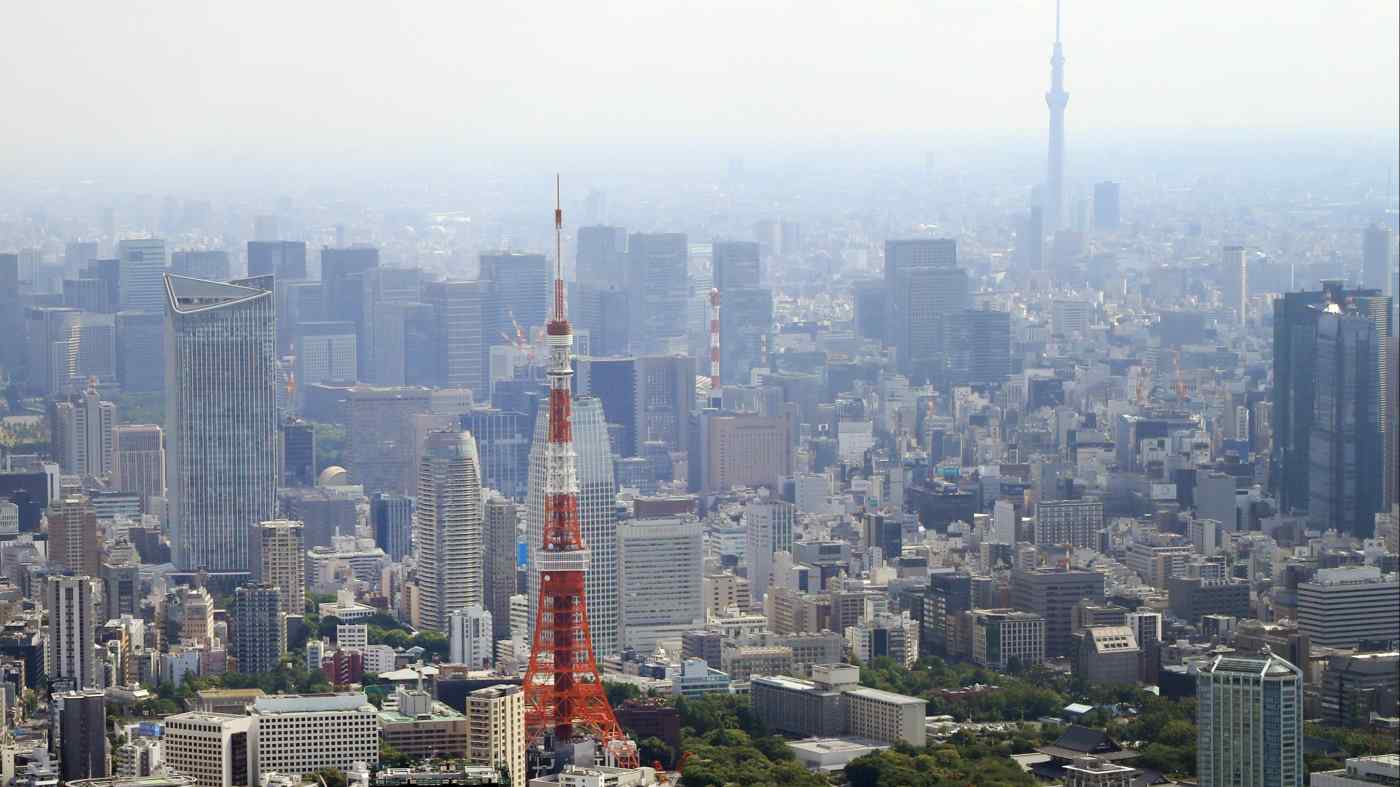 A view of Tokyo. September's rise in the corporate goods price index, which measures the prices that companies charge each other, underlined the stiff margin pressure facing corporations as many struggle to pass on costs to consumers. (Photo by Akira Kodaka)
October 13, 2022 11:29 JST | Japan
CopyCopied

The 9.7% year-on-year rise in the corporate goods price index (CGPI), which measures the price companies charge each other for their goods and services, was much bigger than a median market forecast for a 8.8% increase, BOJ data showed.

It was the biggest annual increase since a 9.8% rise registered in April, underlining the stiff margin pressure facing businesses as many of them struggle to pass on the costs to consumers.

A weak yen, which inflates the cost of imports, has exacerbated already high wholesale inflation from a global surge in commodity prices.

That combination has driven the index, at 116.3, to a record high since the survey began in 1960. Electricity bills for business and urban gas utility were the main contributors to the uptick in costs, reflecting rises in fuel costs for the second quarter.

The month-on-month input cost pressure also remained strong, with wholesale prices up 0.7% in September from August, when it increased 0.4%.

The yen-based import price index rose 48.0% year-on-year in September, after a revised 43.2 in August and a revised 49.2% in July, the data showed.

The nation's economy grew more than initially reported in the second quarter, as the lifting of local COVID-19 restrictions boosted consumer and business spending.

However, given the moderate consumer inflation rate compared with many other advanced nations, the central bank has vowed to keep interest rates ultra-low to revive a fragile economy, remaining an outlier in a global tide of monetary policy tightening.