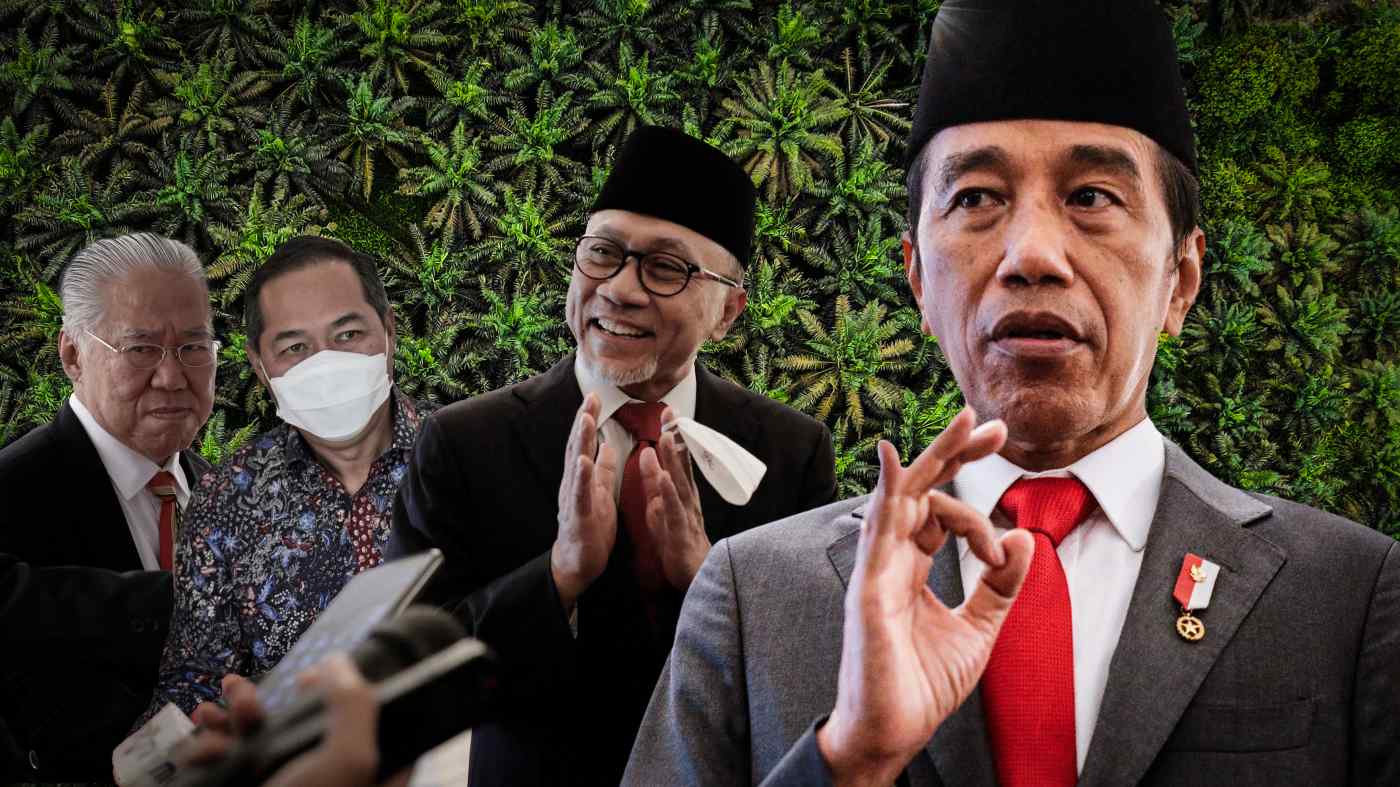 JAKARTA -- Indonesian President Joko "Jokowi" Widodo's appointment of his latest trade minister in mid-June points to growing political pressure on him ahead of the country's 2024 national elections, with his latest choice for the "lucrative" post taking place against a backdrop of rising inflation.

Zulkifli Hasan, chairman of the National Mandate Party (PAN), was sworn in on June 15 as the new trade minister, the sixth since Widodo was elected in 2014. This is after PAN, previously part of the opposition, joined the ruling coalition last year.