Pakistan inflation hits 27.3% in August, highest in over 40 years 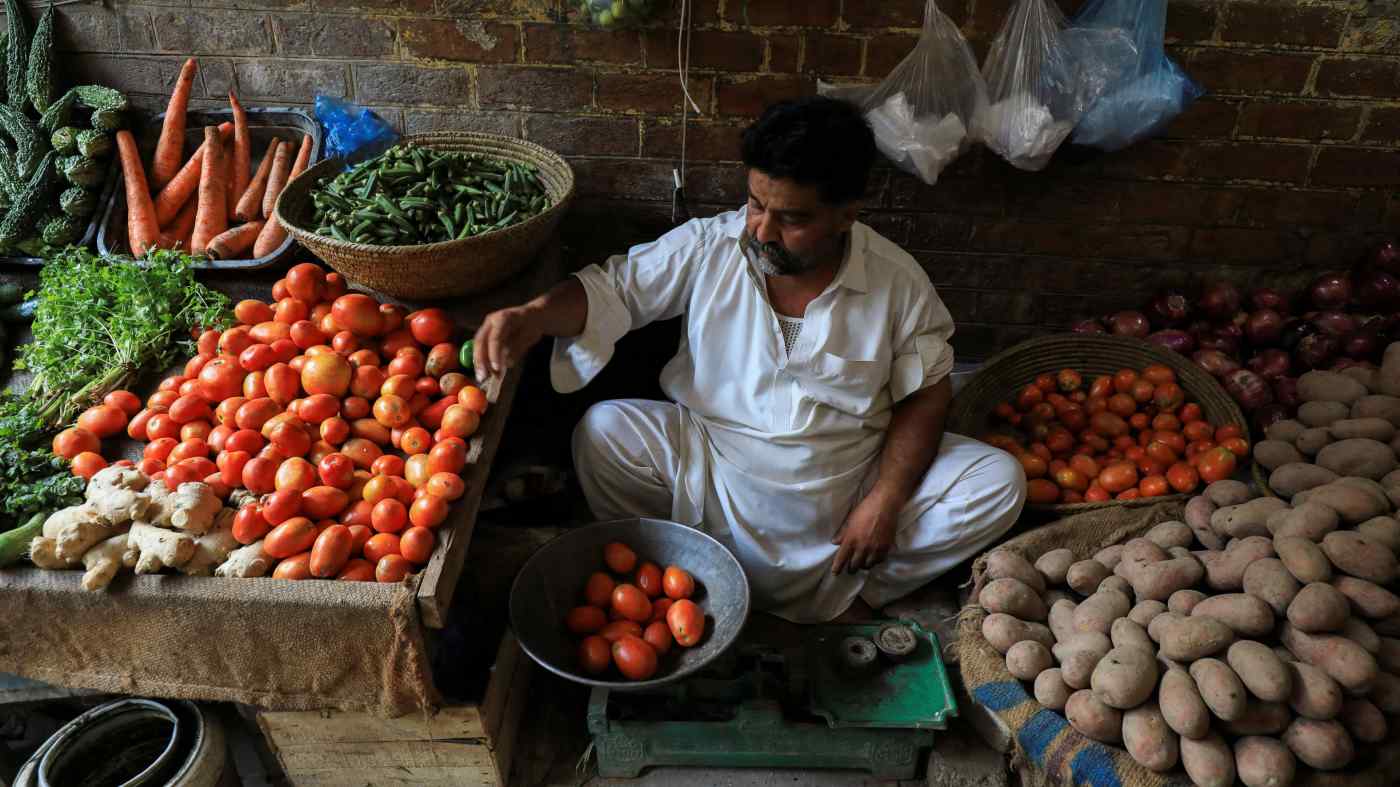 Price rises in staples, including vegetables, wheat and cooking oil led the high inflation, the Pakistan Bureau of Statistics said in a statement. In July, annual CPI inflation was at 24.9%.

Economists said the August inflation was the highest in more than 40 years.

"Everyone is asking if inflation is highest ever? Answer: Inflation is at a 47 (year) high following from 1975," said Khaqan Hassan Najeeb, an economist and former adviser to Pakistan's Ministry of Finance.

CPI was up 2.4% in August from July, slowing from 4.3% in the previous month, according to the statistics agency.

Vegetable and fruit prices have soared across Pakistan as devastating rains ruin crops and disrupt supplies, an early sign of how the worst floods in decades are creating food shortages at a time of financial crisis.

Pakistan's 220 million people were already facing rampant inflation before the flooding and the economy is in turmoil, with fast-depleting foreign reserves and a record fall of the rupee against the dollar.

Officials say that more than 2 million acres (800,000 hectares) of agricultural land has been flooded, destroying most standing crops and preventing farmers from sowing new ones.

Authorities are looking for ways to fast-track food imports. Commerce Minister Naveed Qamar said on Wednesday the government was close to an agreement to import vegetables and other edible goods from Iran and Afghanistan, and an urgent request had gone to the cabinet to approve it.