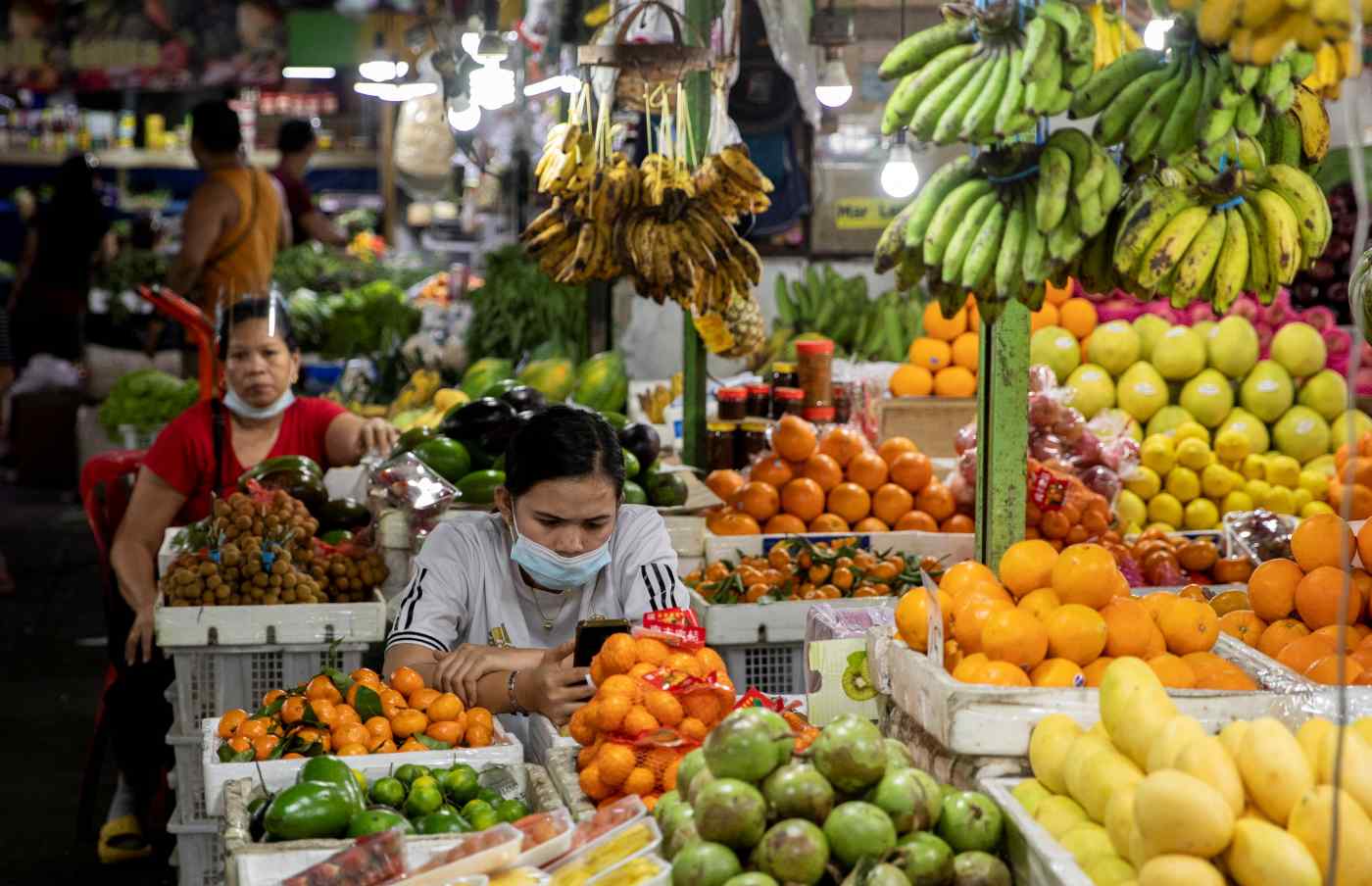 MANILA (Reuters) -- The Philippine central bank may raise interest rates by an additional 100 basis points (1%) this year, its governor said on Wednesday, after annual inflation hit a nearly four-year high in June, driven mainly by increases in food and fuel prices.

"To begin with, even with no inflation target breaching we should normalize monetary policy as GDP recovers," Bangko Sentral ng Pilipinas Gov. Felipe Medalla said in a text message, confirming the potential scale of hikes this year.

The central bank has raised its benchmark interest rate by a total of 50 basis points so far this year, and a cumulative hike of 100 basis points would bring the rate to 3.5%. Its next policy review is on Aug. 18.

Asked whether the central bank would go for smaller or bigger rate hikes, Medalla replied, "There are arguments for and against gradualism."

He has previously said the central bank will not be obliged to match the policy tightening by the U.S. Federal Reserve even as the narrowing gap between Philippine and U.S. interest rates has weighed on the peso.

Nevertheless, Medalla said, the central bank "might not want the (weak peso) to add further to the rise in prices."

Last month's 6.1% annual inflation rate brought the first half's average rate to 4.4%, well outside the central bank's target of 2% to 4% for the year.